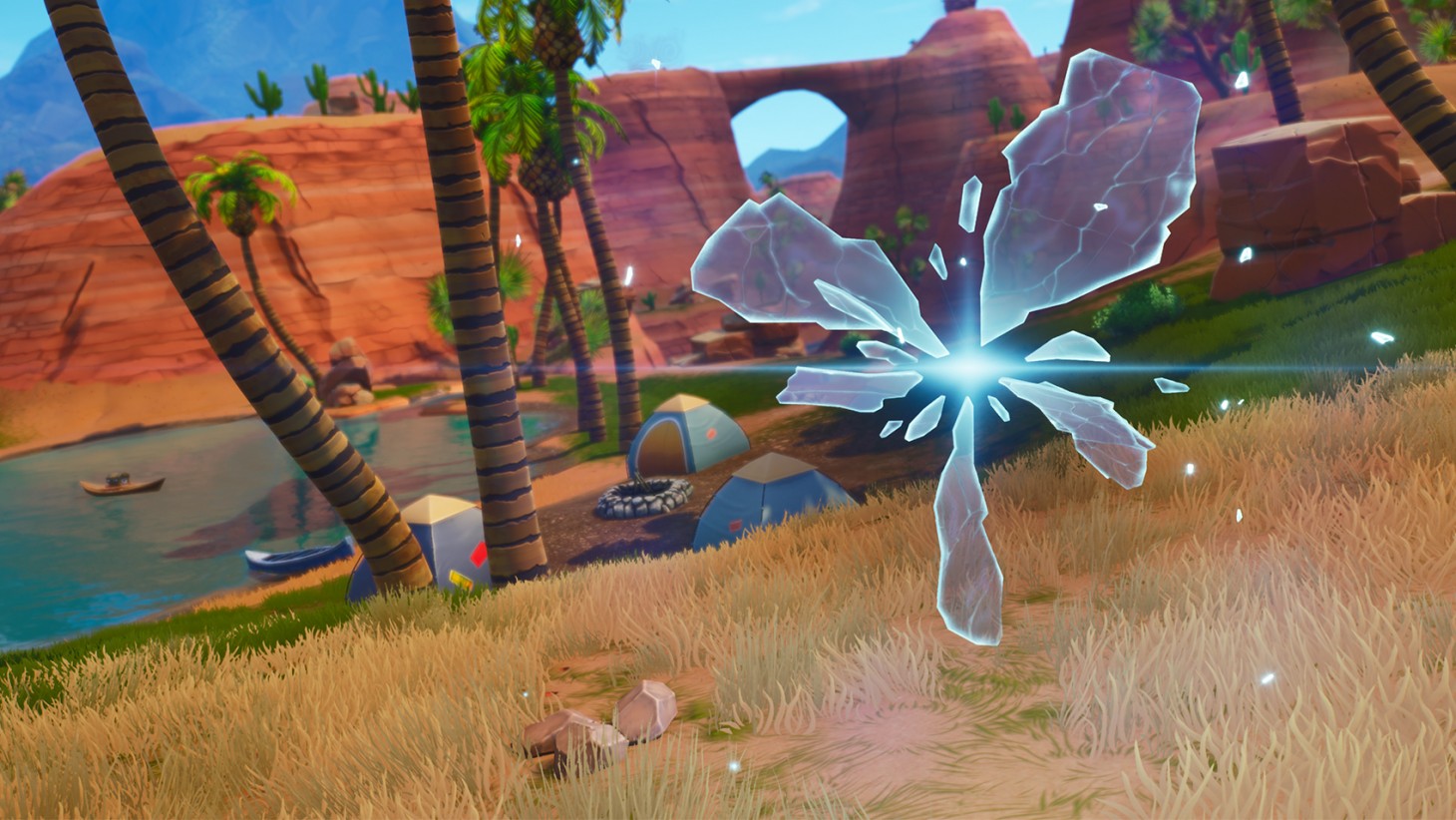 Fortnite Season 5 Is Here, And It Brought Golf Carts

Golf carts, portals, a new biome, and more come to Fortnite: Battle Royale as part of its fifth season. The announcement trailer and patch notes emphasize the "worlds collide" tagline, drawing on Fortnite's recent weird crossovers with the real world.

The season update brings a new vehicle, the all-terrain kart, to Battle Royale mode. The kart has room for four players, grants a speed boost after drifting, and has a roof that acts as a bounce pad.

Portals called Rifts also come to Battle Royale. Walking or driving through a Rift will send you high into the sky, as Twitter user MetalRose demonstrates.

A new desert biome has been added to the Battle Royale map, along with new locations Paradise Palms and Lazy Links. 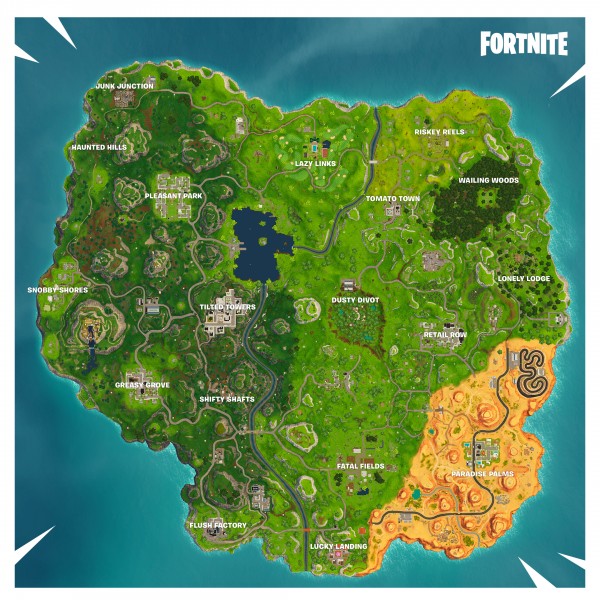 The new Battle Pass was revealed with a trailer, showcasing new lifeguard- and viking-themed skins, gliders, and items.

The update also brings wild west heroes and weapons to the game's Save The World mode, as well as a whole host of gameplay tweaks to Battle Royale. For full patch notes, head here.