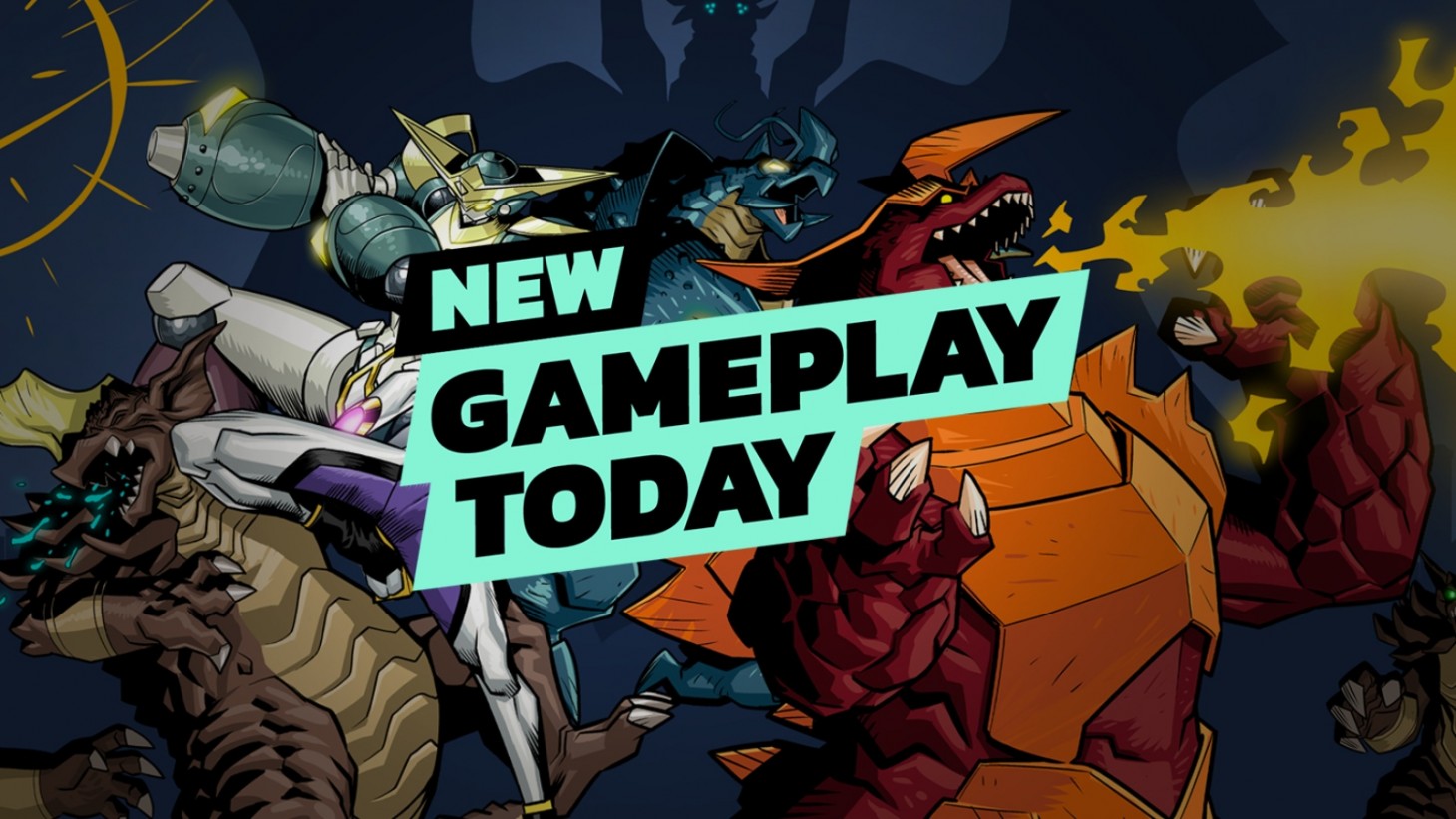 Look out, monsters are attacking the city! Except it’s you! If the idea of stomping through cities as massive kaiju or giant robots gets your blood pumping, then the upcoming Dawn of the Monsters may be up your alley.

The 2D beat 'em up by 13AM Games and Wayforward lets up to two players assume the gargantuan roles of monsters and mechs to lay the smackdown on equally titanic adversaries. You're more than just a lumbering brute, as you can outfit these beasts with various mods and abilities to broaden your offensive arsenal. The result is a chaotic monster mash that also boasts a sharp look thanks to its comic book-inspired aesthetic.

Interested? Then watch as Alex Stadnik, Marcus Stewart, and 13AM designer Tom McCall show off Dawn of the Monsters’ over-the-top gameplay and systems.

If you enjoyed this video, be sure to check out other recent episodes of New Gameplay Today highlight titles such as Far: Changing Tides, Gran Turismo 7, and Destiny 2: The Witch Queen. 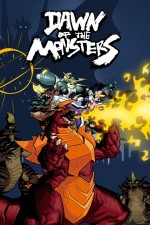 Dawn of the Monsters

Alex Stadnik contributed to this article.