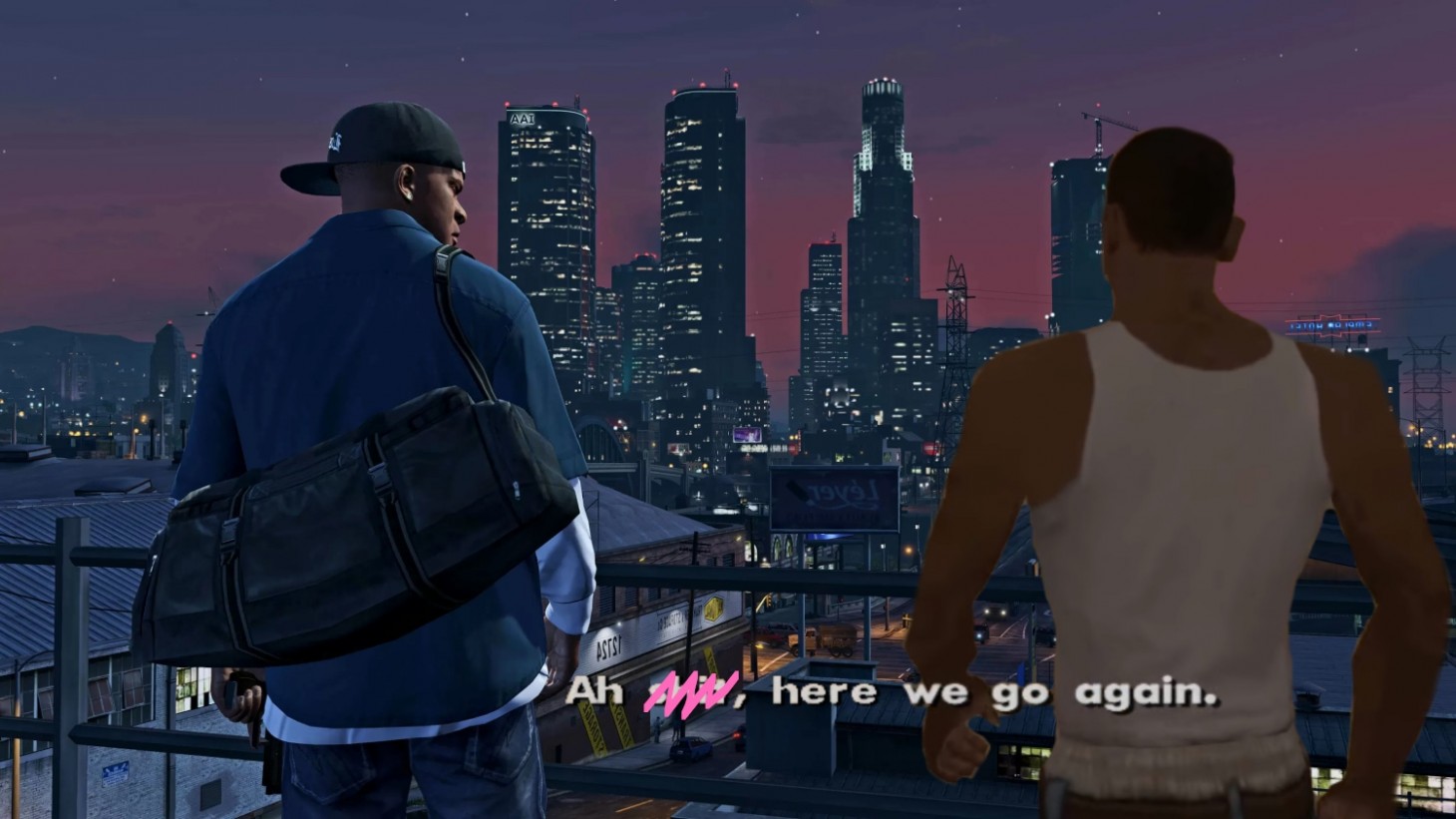 Grand Theft Auto has always had a robust modding community, but many of the GTA modders in the scene are finding themselves in Take-Two's crosshairs. While takedown notices have been a thing in the past from Take-Two, especially earlier this year when looking at Vice City, it appears that the company is ramping up the aggression towards Grand Theft Auto mod creators and has been for the past several weeks.

The latest wave of takedowns has been targeting some of the bigger mod projects out there, including the total conversion mod called GTA: Liberty City. For those that may not know, this mod recreated Grand Theft Auto 3 using Vice City's engine (not unlike Skywind over in camp Bethesda). As spotted by PC Gamer, GTA: Liberty City is no longer listed as available. The same can be said of GTA: underground, the Liberty City Stories ports, and more.

The modding community has been banding together to track which projects are being taken down and which ones are (so far) surviving. For those interested in tracking this, the GTAForums has been at the epicenter of this particular niche in the modding community, which can be found here.

There are always talks about Grand Theft Auto 6; it's a minefield of leaks, rumors, and false reports, but the recent aggression towards mods seems to be fueling those GTA 6 fires. A large portion of the GTA community seems to think that this wave of bans is indicative of Rockstar being more protective of the property because of something related to the next Grand Theft Auto. Others think that this could mean a possible remake or remaster could be on the horizon, and that's why the older mods are being suddenly taken down. At this time, we've got nothing but questions, but we're interested in seeing if there is a bigger reason behind the renewed fervor.