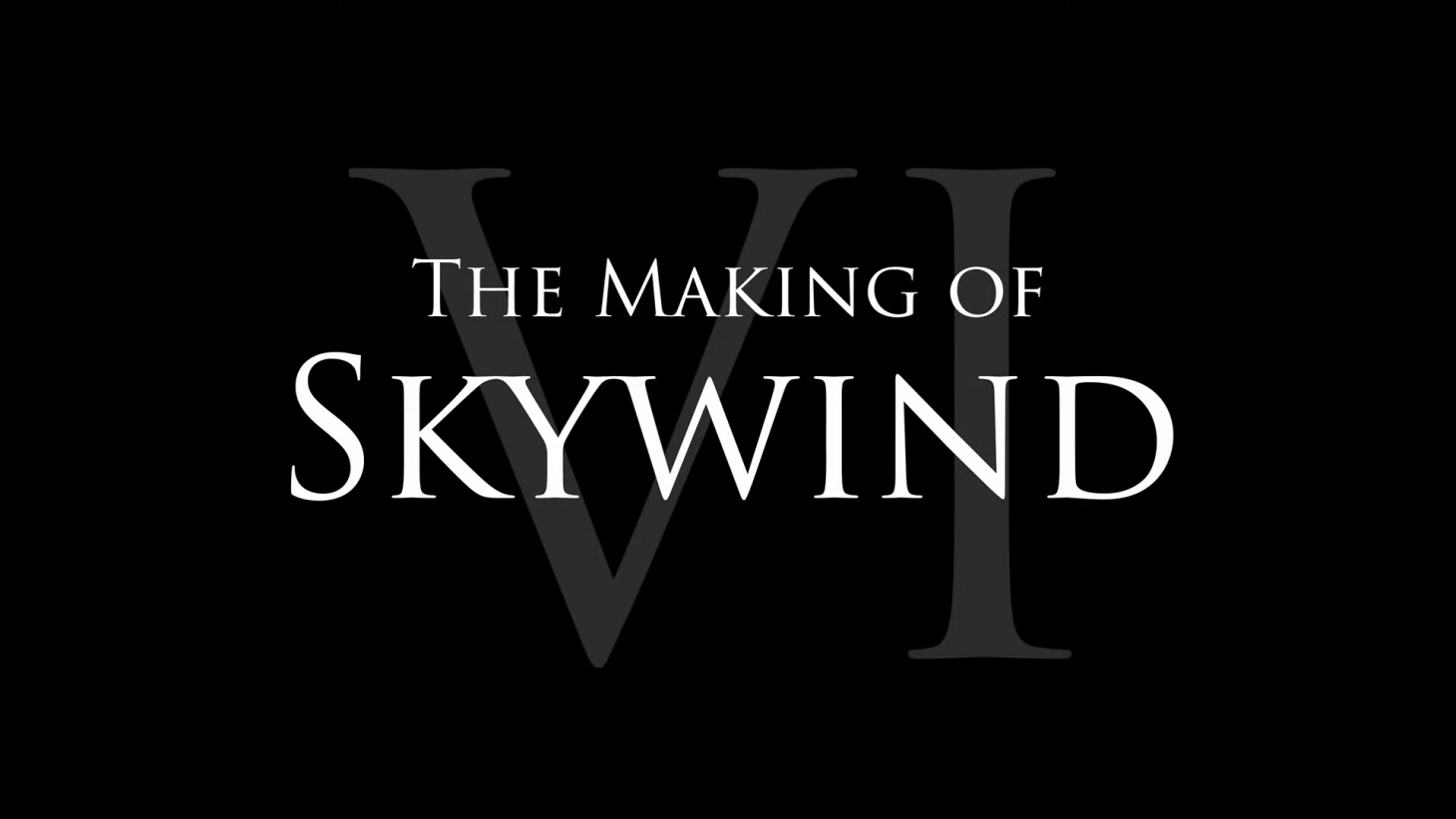 The Skywind Morrowind Skyrim remake is a project that I've been covering for years and can't help but to feel passionately excited for. This ambitious fan-driven project is not only approved by Bethesda but also seeks to faithfully recreate Morrowind using the Skyrim engine. This has been years in the making and while we do have quite a bit of time left to wait, we do have a new development update video to showcase the finer details of what Skywind brings to the table.

The latest development update video dives deep into the smaller details of development that are often overlooked; the details that bring the bigger picture together and aid in creating a believable and enjoyable world. Also in the video is a call-to-action with the volunteer team looking for 3D Artists to help out with this venture. To throw your name into that hat, you can mosey on over to the Skywind website right here to learn more.

It will be some time yet before we get a full release date for this project in its entirety, but the team has been doing a phenomenal job at keeping those interested in this mod in the know regarding progress. To learn more about what this fan-driven project has to offer, you can learn a little bit about the team below courtesy of their website:

"It is a non-commercial, fan-made modification for The Elder Scrolls V: Skyrim that seeks to merge the amazing world of The Elder Scrolls III: Morrowind with the enhanced graphics and capabilities of Skyrim's engine.

"While ownership of both games is required to play, the player only actually plays Skywind using the Skyrim game, and not the older Morrowind game. This means that the user interface, combat, graphics, and system requirements for the Skywind mod are all those of Skyrim and NOT Morrowind."

The modding team added, "Skywind aims to have full functionality upon release equivalent to recent Elder Scrolls titles, as well as to expand by reintroducing critical elements from Morrowind, that did not make it into Skyrim. We cannot make any promises at this time about what will and will not make it into the final release but rest assured some are already implemented and others are being worked on."

The latest video is the sixth entry into this dev diary series! You can catch up on other inside looks at what's going on behind the scenes with even more videos here.