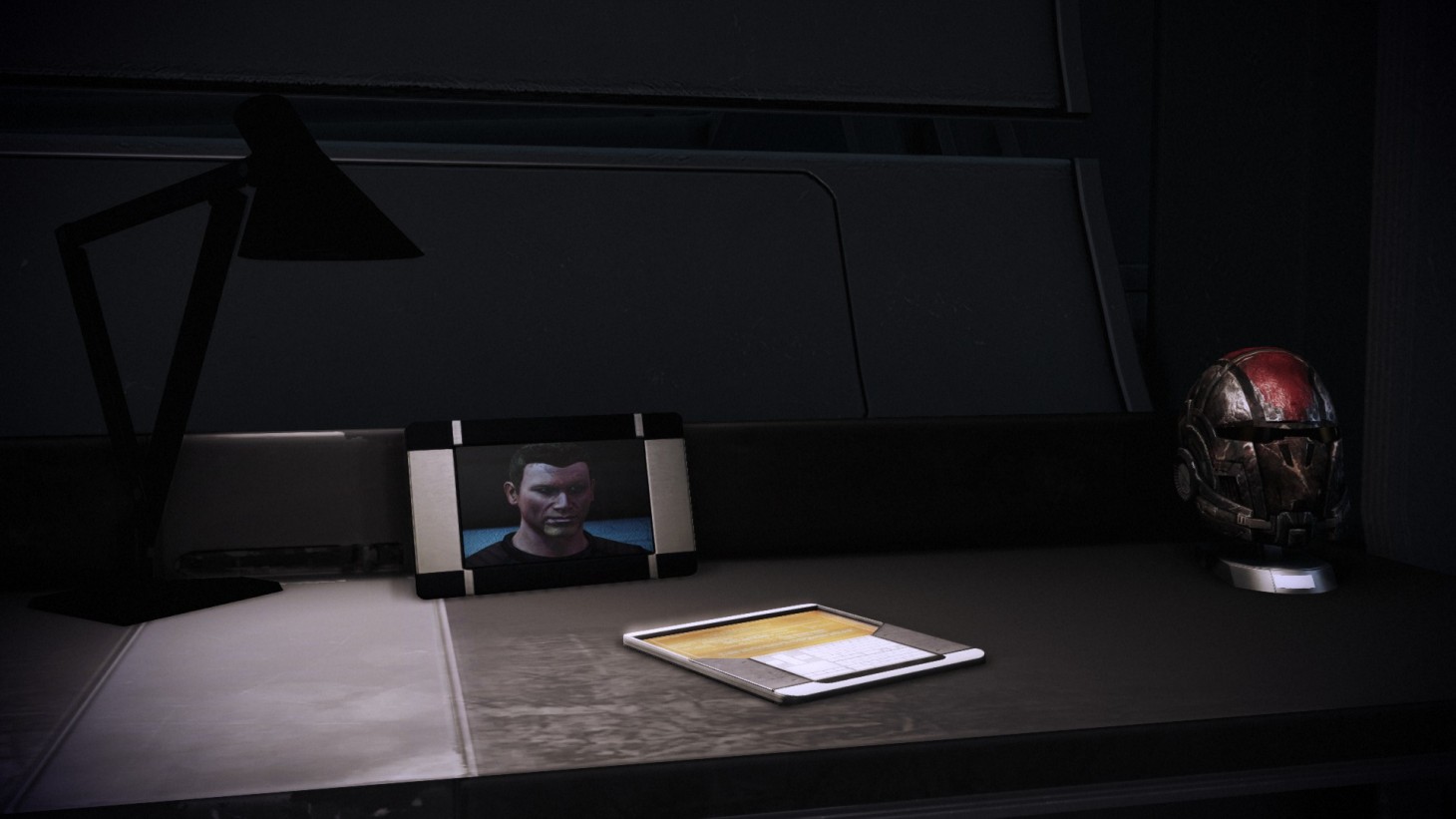 From the original trilogy to the remaster, there has been a longstanding Conrad Verner glitch that has carried over into the Mass Effect Legendary Edition, a glitch that messes with the potential outcomes for Super Fan Conrad Verner. The glitch in question messes with how the game remembers certain decisions made regarding Verner, which can completely eliminate him from future games.

Players first meet the Super Fan back in Mass Effect one where Verner tracks down Shepard several times to ask for an autograph only to later just fawn all over them. If players play their cards right, they can meet up with Mr. Verner in Mass Effect 2, and then later in Mass Effect 3, but one glitch in Mass Effect 2 tampered with how the game registered certain decisions. Regardless if players went the Paragon route or not, Mass Effect 2 always seemed to register that players instead aggressively rebuffed Verner's attentions, instead choosing to stare him down the barrel of a gun to intimidate him into backing off pretending to be an N7 recruit.

For those that wanted to see Verner get his happy ending, eventually we learn of his wife and his own goals, this outcome was troublesome. While the glitch is still in the Legendary Edition, there was a little bit of a fix in Mass Effect 3 where Verner says that he's sorry for not remembering what happened correctly in an effort to address the Mass Effect 2 glitch. One modder decided to fix it entirely, and they did just that.

Modder Marcus22Khaar offers said fix with the Conrad Verner Remembers (ME2LE) Bug Fix mod which not only corrects the bug in question, but also adds and additional datapad in Shepard's Captain's quarters aboard the Normandy. "Upon installing the mod you will find a picture of Conrad Verner in your cabin," said the mod's creator. "Inspecting it you will get some knowledge of how that got there and you will reminisce about your past encounters with him. Choose wisely, for whatever Shepard remembers to be what happened, Conrad will too. After you do that, the picture will not be usable anymore and the correct flags will be set. This must be done BEFORE EVER landing on Illium or it will NOT work. Once on Illium, enjoy the asari at the entrance of Illium, as well as Conrad behaving and dressing appropriately to your Shepard's decisions."

Interested in learning more about Verner? We broke down this character in a feature previously where the Super Fan can make things far darker than usual. You can also learn more about the remaster altogether, including more about mods, with our game hub here.

You can download this mod for PC right here.