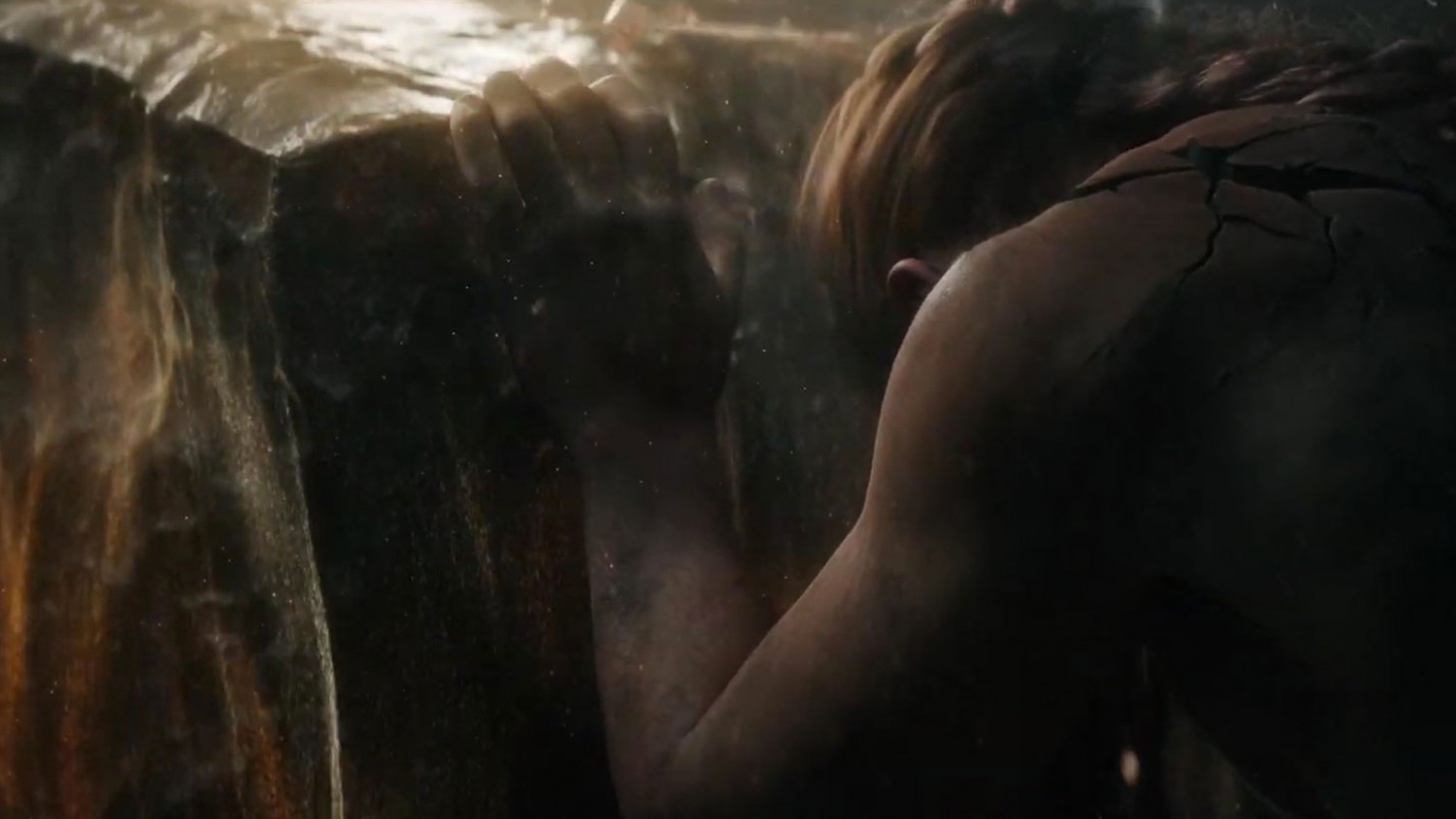 Look, we're itching for Elden Ring news like you are, but when we're going to get it is anyone's guess. In the meantime, here are some Elden Ring-inspired mods to try out while we wait for something more official.

Without any real substantial gameplay footage other than a teaser video and a leak, it's hard to make any fully fleshed-out mod experience based on Elden Ring. That hasn't stopped people from trying, and bless them - because we'll take anything we can get.

As expected, the two games that have taken that Elden Ring interest to new heights include Skyrim and Dark Souls. Skyrim for its fantasy tie-in and Dark Souls due to its creation by the same studio that is handling Elden Ring. So, without further ado, here are the mods you can check out while you not-so-patiently wait for something more official. 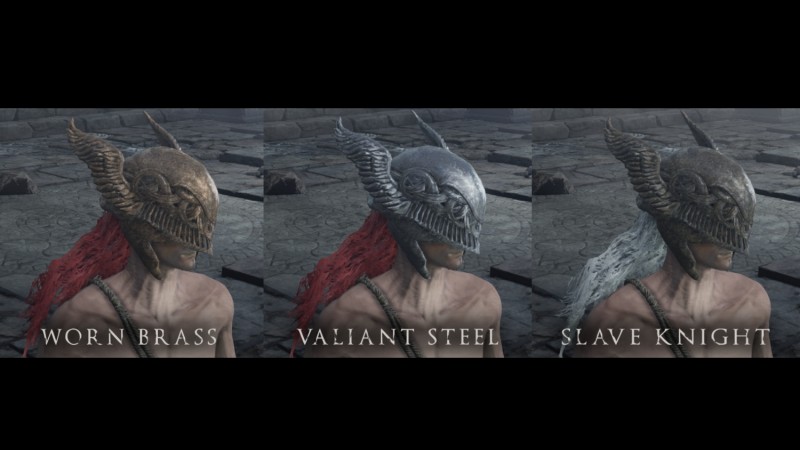 Again, we haven't really seen much of Elden Ring, so it's simple, but this mod replaces the Steel Soldier Helm in Dark Souls 3 and replaces it with the Valkyrie Helm instead. It's a simple retexture, but you will need Mod Engine in order to make it work the way it should.

The helm is fashioned off the Valkyrie seen in the teaser trailer with her flowing red locks billowing behind her. While the Dark Souls counterpart doesn't look nearly as elegant as a cinematic, it is a neat little swap out for those looking for a new look.

You can get Mod Engine here and you can find the Valkyrie Helmet addition itself at Nexus Mods. 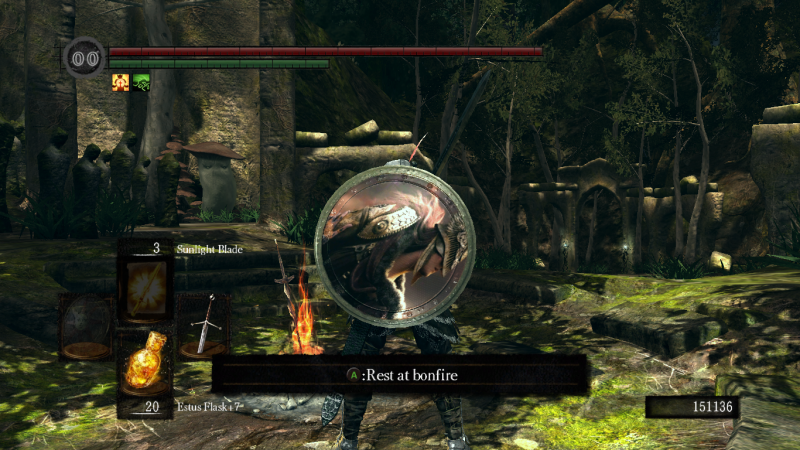 Another new gear swap brings back the Valkyrie imagery once more, this time concerning the Sun Shield in the first Dark Souls. Again, a simple retexture but a more detailed representation. Which is still more than we have at this time. We're sad too, but when a full reveal does drop? We'll be right there cheering with you.

You can find this mod right here. 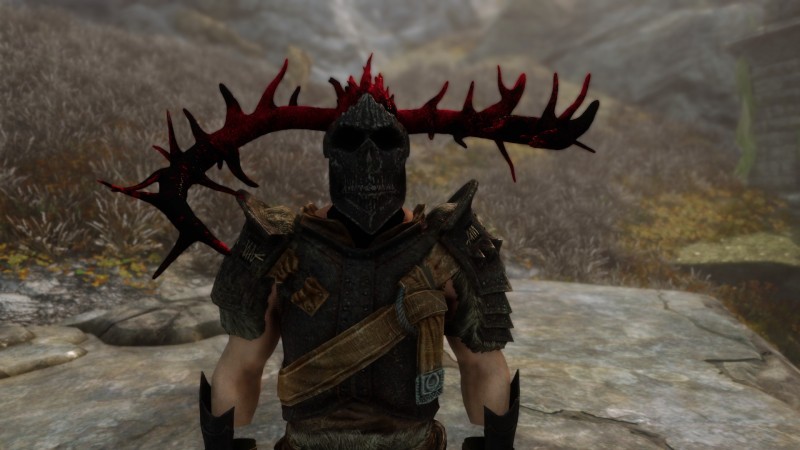 Helmet of the Elden Ring

This particular mod is less cut and dry and more of a fan interpretation. Simply called "Helmet of the Elden Ring," the mod's creator said that this design was inspired by both the upcoming FromSoftware game and Dark Souls.

One thing to note is that this is crafted under Daedric, which means you will need the Daedric smithing perk in order for this to work. It can also be upgraded, so you don't have to worry about choosing fashion over functionality.

"A helmet that was left after the ring shattered," read's the mod's description. "Between all the broken pieces of glass and ashes. The last remnant of an age long gone. A helmet, still hot from the embers."

You can find this creative addition right here. 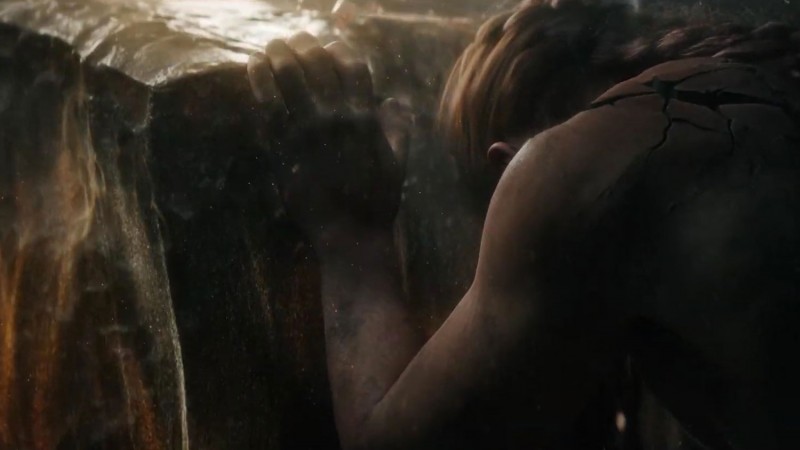 And in a cruel tease, this mod only because it just made me crack up when I saw it. It does literally nothing but adds a golden ring called "Elden Ring." It's a satirical mod created to poke fun at the fact that we literally don't know anything because FromSoftware is keeping the title close to the proverbial chest until they are ready to reveal more.

You can find the ring crafted after Elden Ring at the bottom of the water near Dragonsreach. While it does give a small illusion buff, it's nothing to write home about. 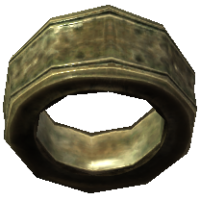 "The Elden Ring can be found nowhere because it doesn't exist in the bottom of one of the pools of water near Dragonsreach," jokes the mod's description. "It's a treasure hunt! Woo!"

You can get this one right here. Or send it to your friends and tell them it does something super cool.

I've been talking to a few of my fellow modders about making a cool character option modeled off of Elden Ring, so look forward to that soon! It's taking time since there aren't in-game assets to pull from, but it's shaping up to be really nifty so far! I'll add that one to this list when it's ready, it will be for Skyrim.

For those really itching for anything related to Elden Ring, you can check out our game hub here. The leaked trailer, breakdowns, and more are all there. All powered by our tears.