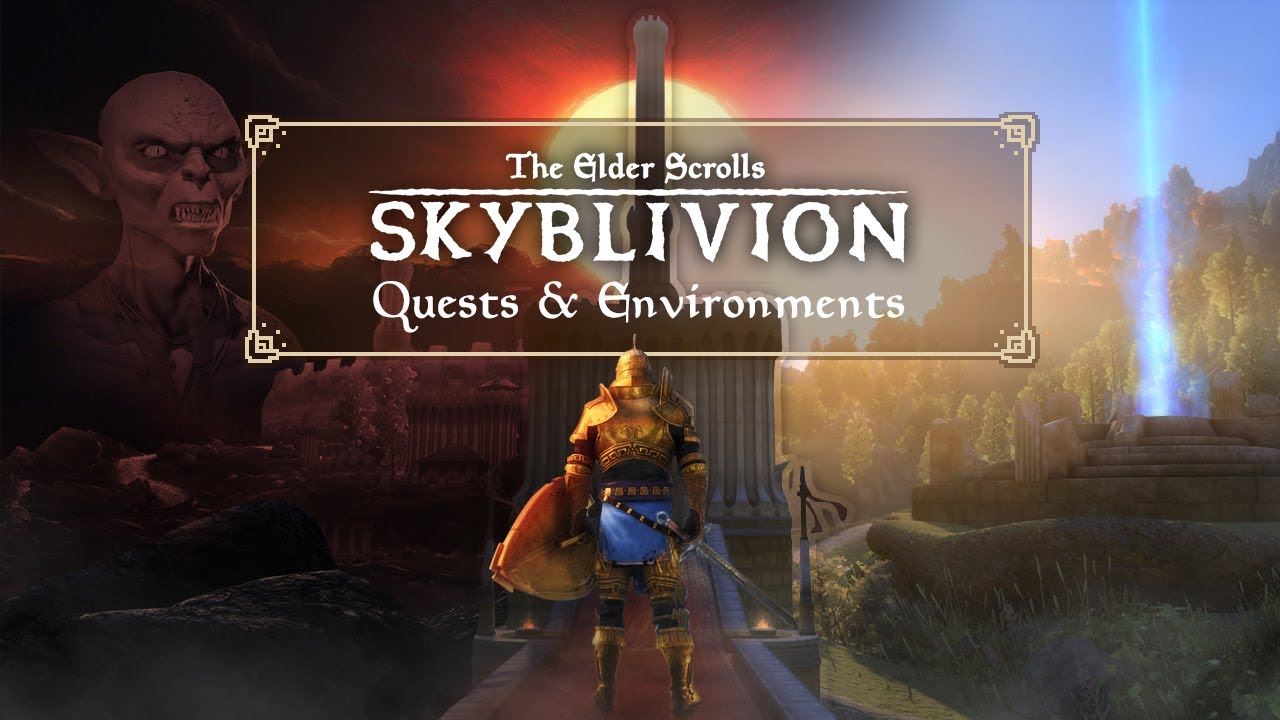 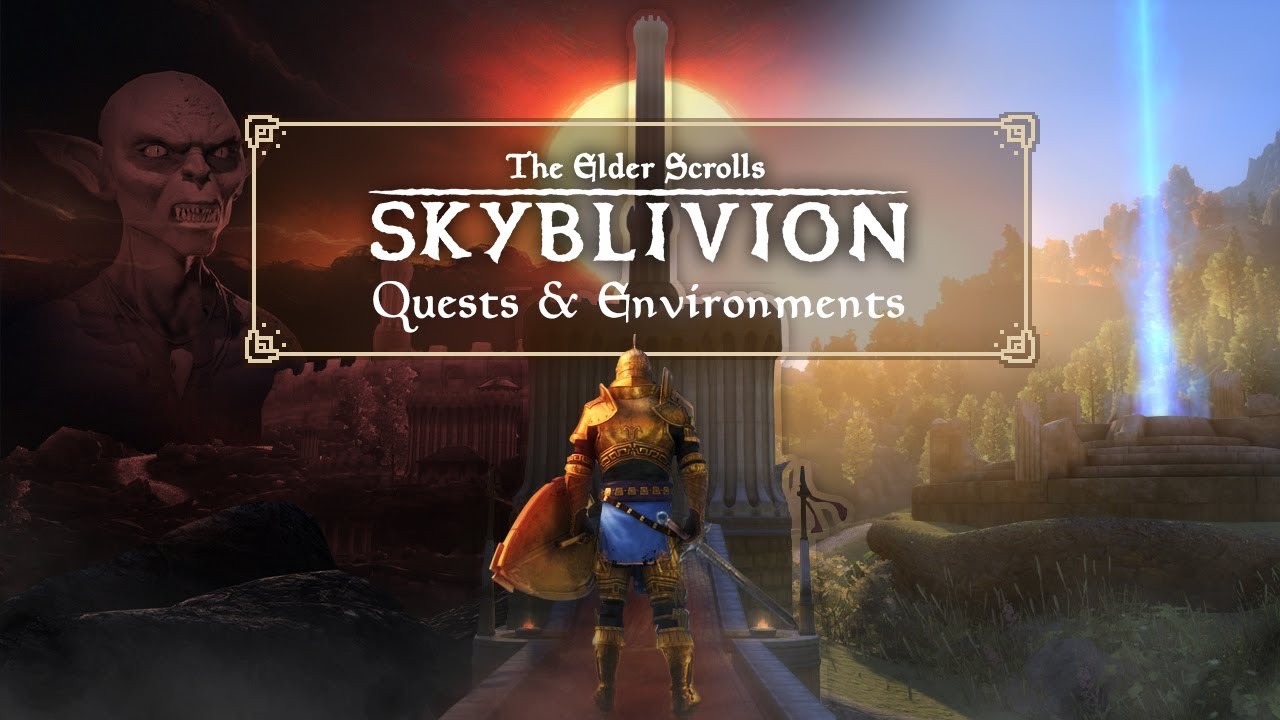 A new Skyblivion video is here showing off even more progress on the impressive fan mod project that we've been raving about. The latest look at the status of this passion project gives fans a chance to see some working quests in action while showing off quite a few beautiful landscapes we'll be able to enjoy.

For those that may be new to what Skyblivion is, it has been in the works for years and has had a steadily growing team passionately working to make it a reality. A project in the works with the blessings of Bethesda, this is one of the most ambitious fan mods out there for the Elder Scrolls franchise, and one that has earned the admiration of many PC players.

What Skyblivion does is modernize The Elder Scrolls: Oblivion using Skyrim assets, essentially recreating the older Elder Scrolls entry within a newer setting as seen below:

As for the quests, the new video shows off some of the functioning storylines that are playable now, including one called Revenge Served Cold from the original Oblivion experience. While the quest itself isn't the most intricate, the video's purpose is to show that it's functional and that it looks a heck of a lot prettier with this overhaul.

The progress made so far on Skyblivion is breathtaking and makes us even more excited for the full launch of the mod that has yet to receive a set in stone release date. To learn more about the project and how hard these volunteers are working, you can check out their official site here.