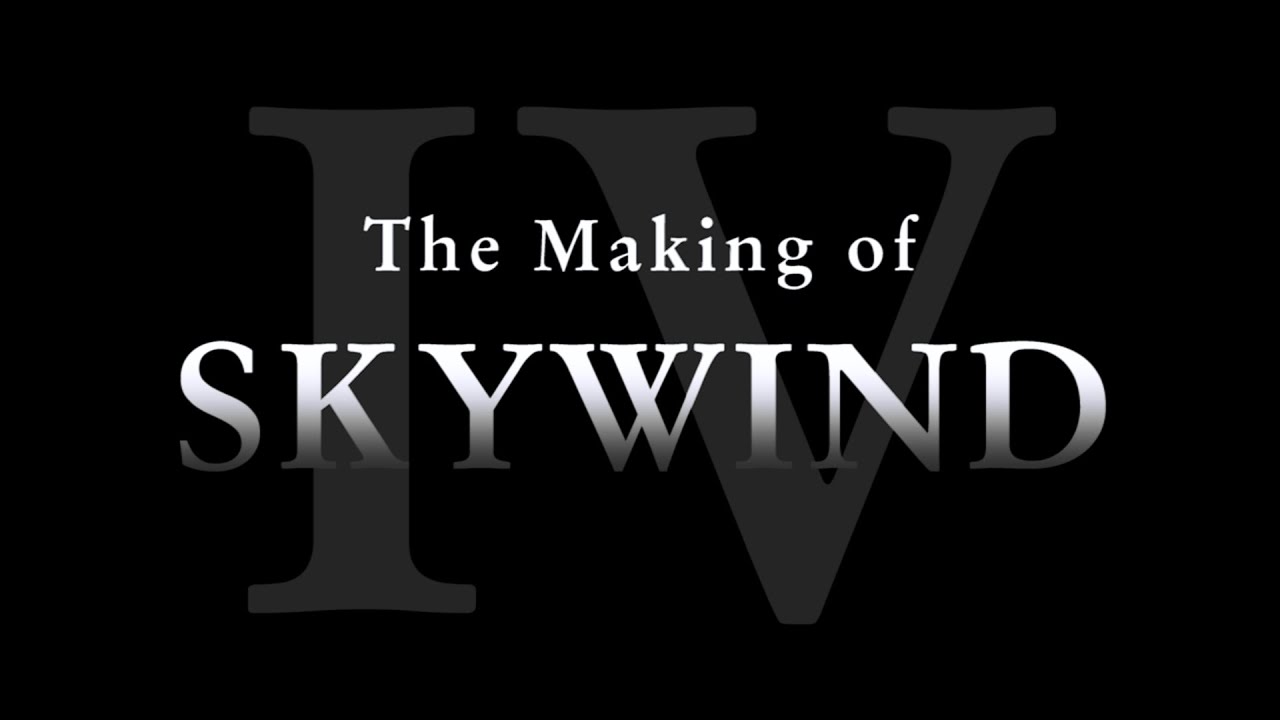 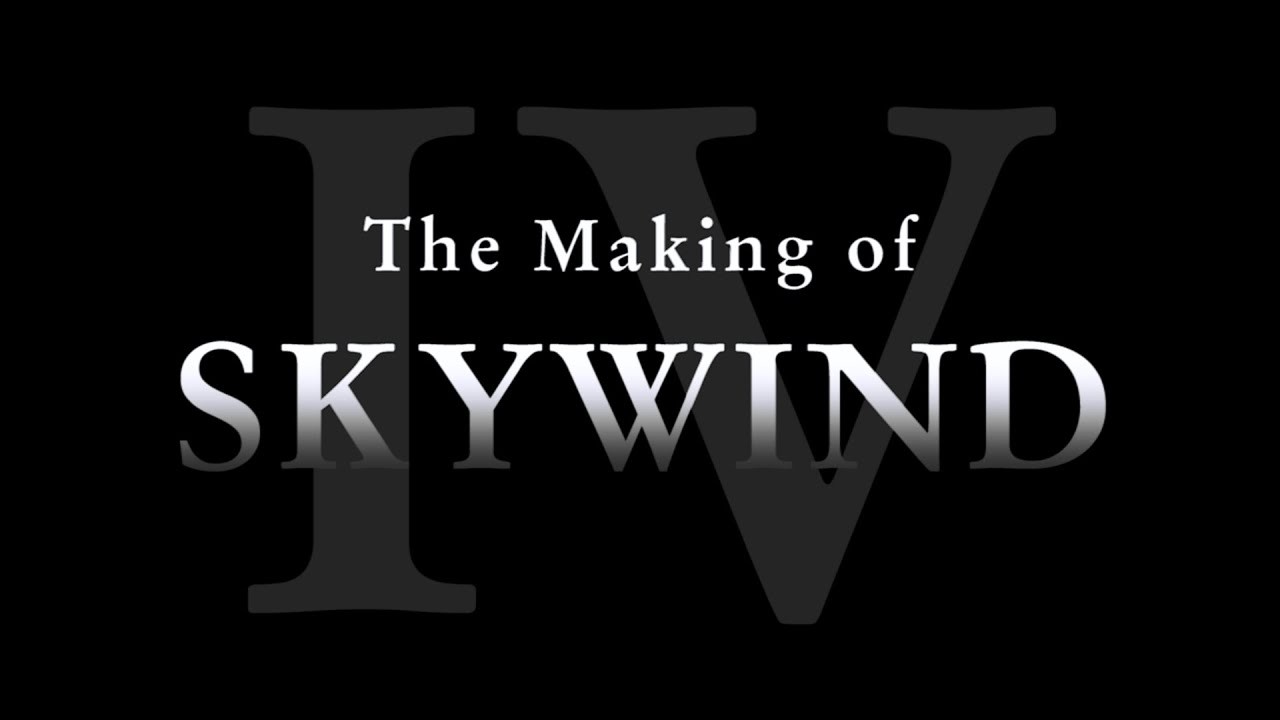 The Skywind Morrowind Skyrim remake is a fan-made mod project that I've been covering for years throughout my career, and for good reason. This ambitious project is not only approved by Bethesda, but incredibly detailed in a way that honors both Morrowind and Skyrim in the best way possible. What Skywind does is it modernizes the amazing tale that Morrowind gave players, and now it's coming to Nexus Mods.

Nexus Mods is a modding hub that we share quite a bit here for our Mod Corner segment and is an amazing tool for mostly PC players to get their creativity on with some of their favorite games on the market. In terms of bringing Skywind over into the Nexus-verse, there was a long conversation about what that would mean regarding Bethesda's stance on exchanging assets between various properties. While there are exceptions, including a few Fallout mods that have been sanctioned by the studio, the exchange between games is largely something Bethesda is leery of. Because of this, the folks over at Skywind have passionately worked to ensure that they used brand-new models, textures, audio, and more, all at the effort of a team of hundreds of volunteers and thousands of man hours.

That dedication has paid off, because the project of recreating Morrowind from scratch now has the support of Nexus Mods where it can be supported more heavily community amplification.

We don't have a release date for this project at this time, and the team is always looking for more volunteers, but it's nice to see that it will be supported by Nexus and its community and I can't wait to see where this goes next! To learn more about what this fan-driven project has to offer, you can learn a little bit about the team below courtesy of their website:

"It is a non-commercial, fan-made modification for The Elder Scrolls V: Skyrim that seeks to merge the amazing world of The Elder Scrolls III: Morrowind with the enhanced graphics and capabilities of Skyrim's engine.

"While ownership of both games is required to play, the player only actually plays Skywind using the Skyrim game, and not the older Morrowind game. This means that the user interface, combat, graphics, and system requirements for the Skywind mod are all those of Skyrim and NOT Morrowind."

The modding team added, "Skywind aims to have full functionality upon release equivalent to recent Elder Scrolls titles, as well as to expand by reintroducing critical elements from Morrowind, that did not make it into Skyrim. We cannot make any promises at this time about what will and will not make it into the final release but rest assured some are already implemented and others are being worked on."