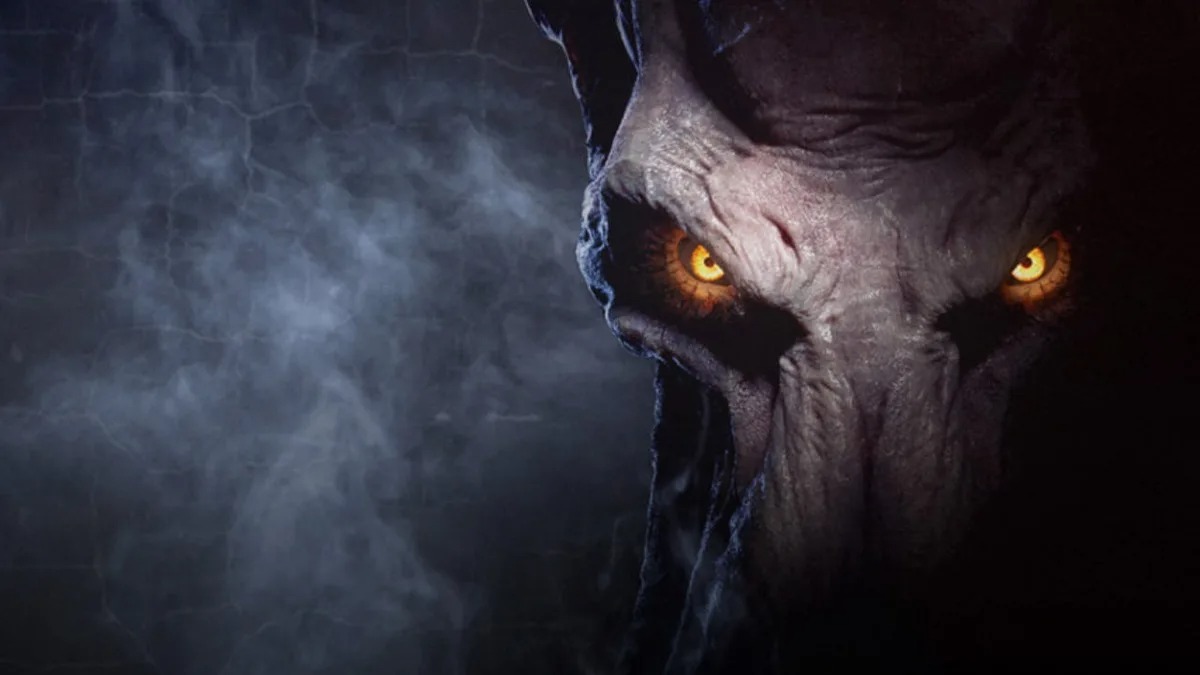 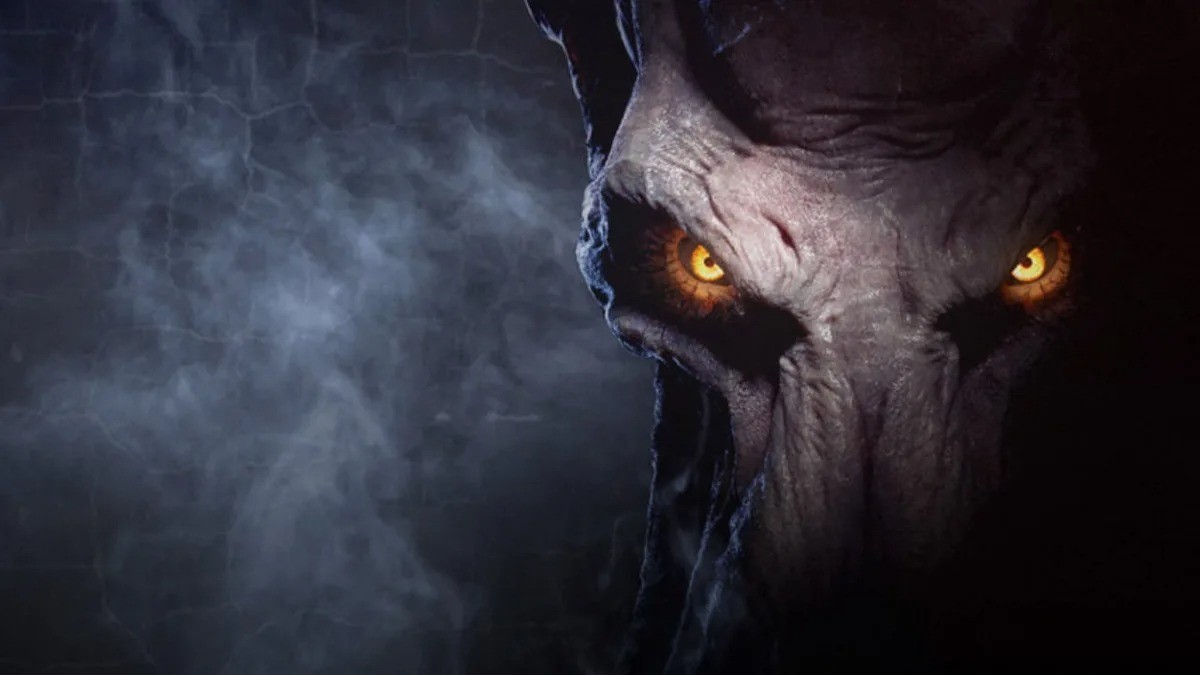 This Baldur's Gate 3 Mod Lets You Play As A Mindflayer

Don't let your dreams be dreams, be the Mindflayer you were always meant to be. While this isn't a choice in the character customization screen in the vanilla Baldur's Gate 3 Early Access experience, this mod allows for you to let those face tentacles fly all willy nilly like.

Baldur's Gate 3 is currently in Early Access on PC and while we don't have a full release yet, we do know that our saves won't carry over into full launch. You know what that means? Permission to go ham on basically any choice you want in-game because in the end? It doesn't matter, it all wipes anyway.

Because this is an Early Access game that is going to constantly be changing as the team works towards completion over at Larian, this mod that allows players to become a Mindflayer takes a little additional work. For starters, you're going to need to use another program called ShadowChild's Candor Mod Manger (found here). 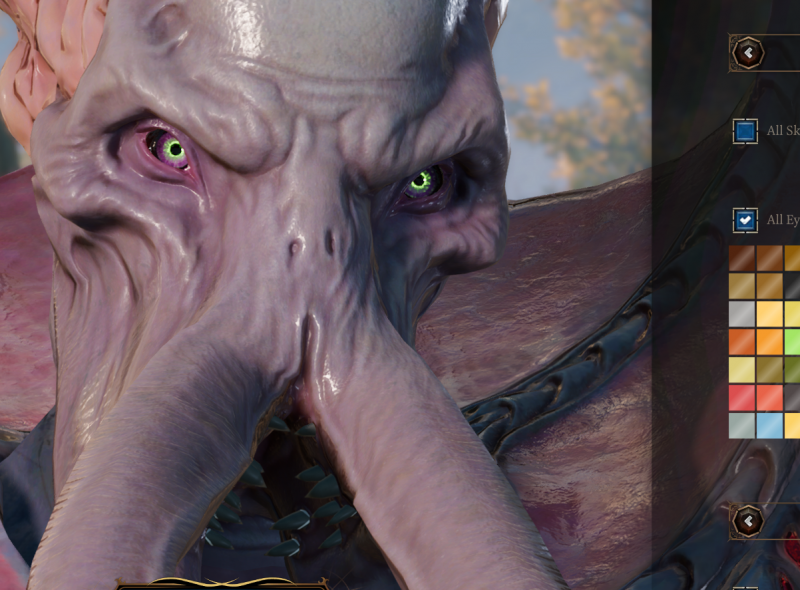 Following the installation of the mod manager, there is a line of coding that needs to be copied into the .pak file found in the game's file in the Documents folder. You can learn more on how to install this Baldur's Gate 3 Mindflayer mod right here with step-by-step instructions.

Unfortunately, we don't have a full release date at this time, but the Early Access period offers around 20-30 hours of gametime, including starting up some ooh la la romances. Baldur's Gate 3 is available now on PC, no word yet on any console ambitions, though if it turns out like Divinity Original Sin, the console port will come later.