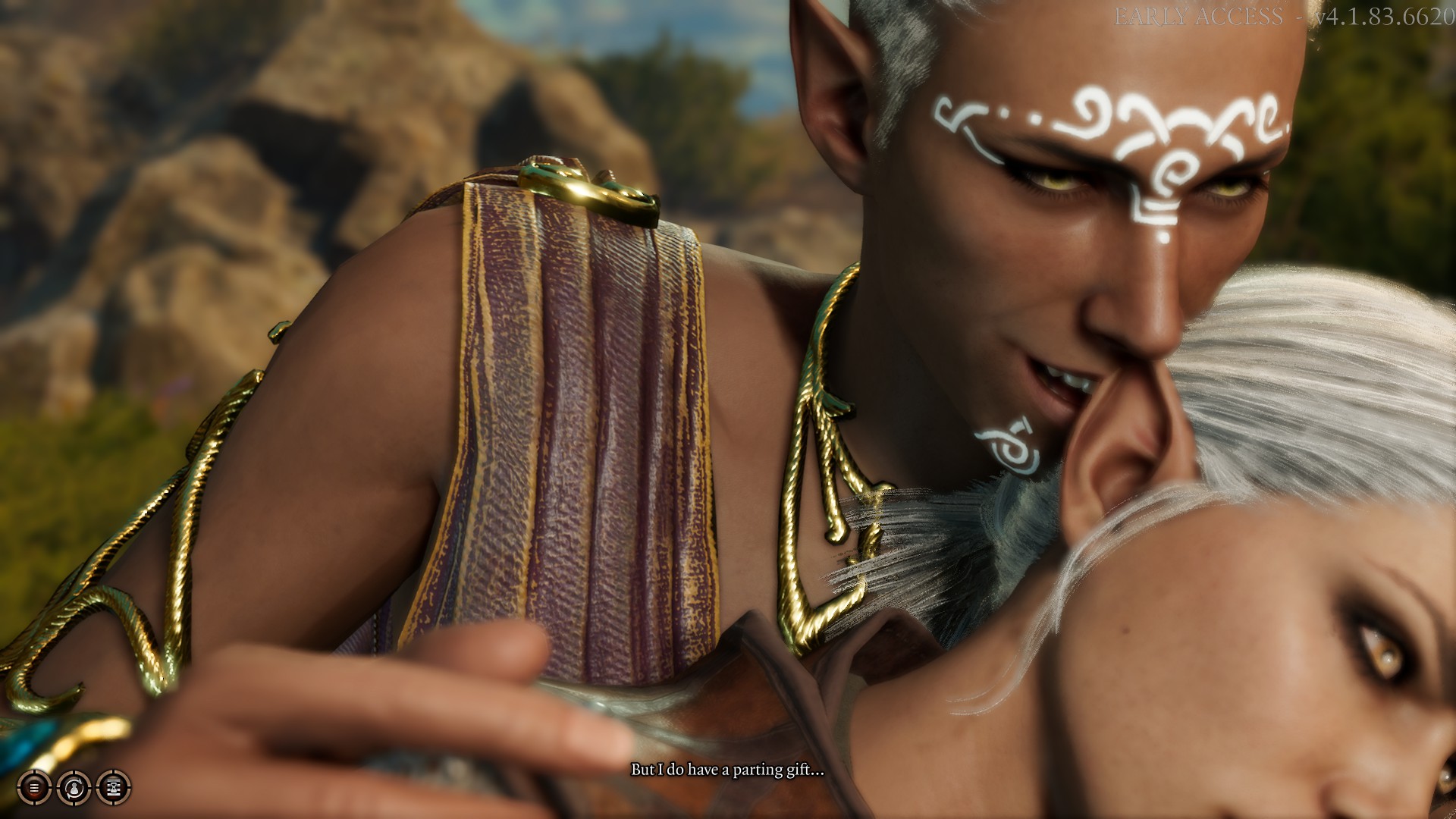 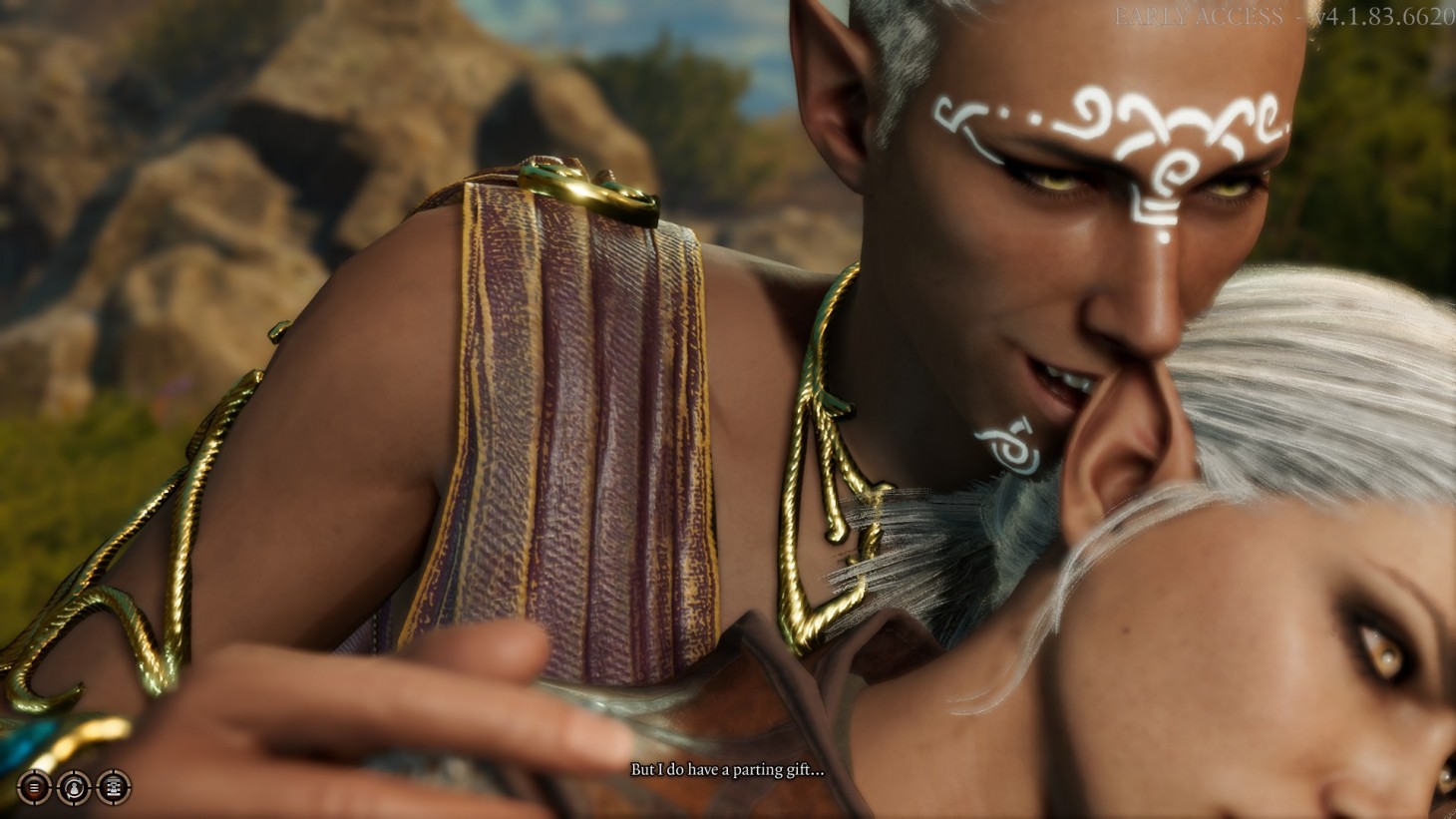 Baldur's Gate 3 is in Early Access and from what I've played of it, I fell in love. But you can also actually fall in love with the in-game romances and it turns out? We're all a lot hornier than we realised. At least according to Larian's data pulled from key choices made in the game.

Who is Minthara, you may be asking? She is a potential companion in Baldur's Gate 3 that you can only get if you're on friendly terms with the Goblins. To get her to like you, you have to do some not-so-nice things like betraying, and killing, every Tiefling after betraying Zavlor. She's kind of a jerk, obviously, and in one of my runs I did recruit her just to see what she was like. I felt very gross after and couldn't wait to roll a new character. But, you can romance her, technically, so do you, I guess?

Just like any good role-playing adventure, there are good choices, bad choices, and choices that make you feel like you need a cold shower. Minthara is the latter two, just in case I wasn't clear about that.

There was a lot to love about Baldur's Gate 3, including how the campfire sequences made me remember what I loved about Dragon Age Origins. As for what's new, the team did just release a hotfix that addresses the Windows 7 crashing issue as well as some bugs attached to the Revivify scroll. It will be interesting to see how the Early Access period continues to evolve. Hopefully we'll be getting a full launch release reveal sooner rather than later.