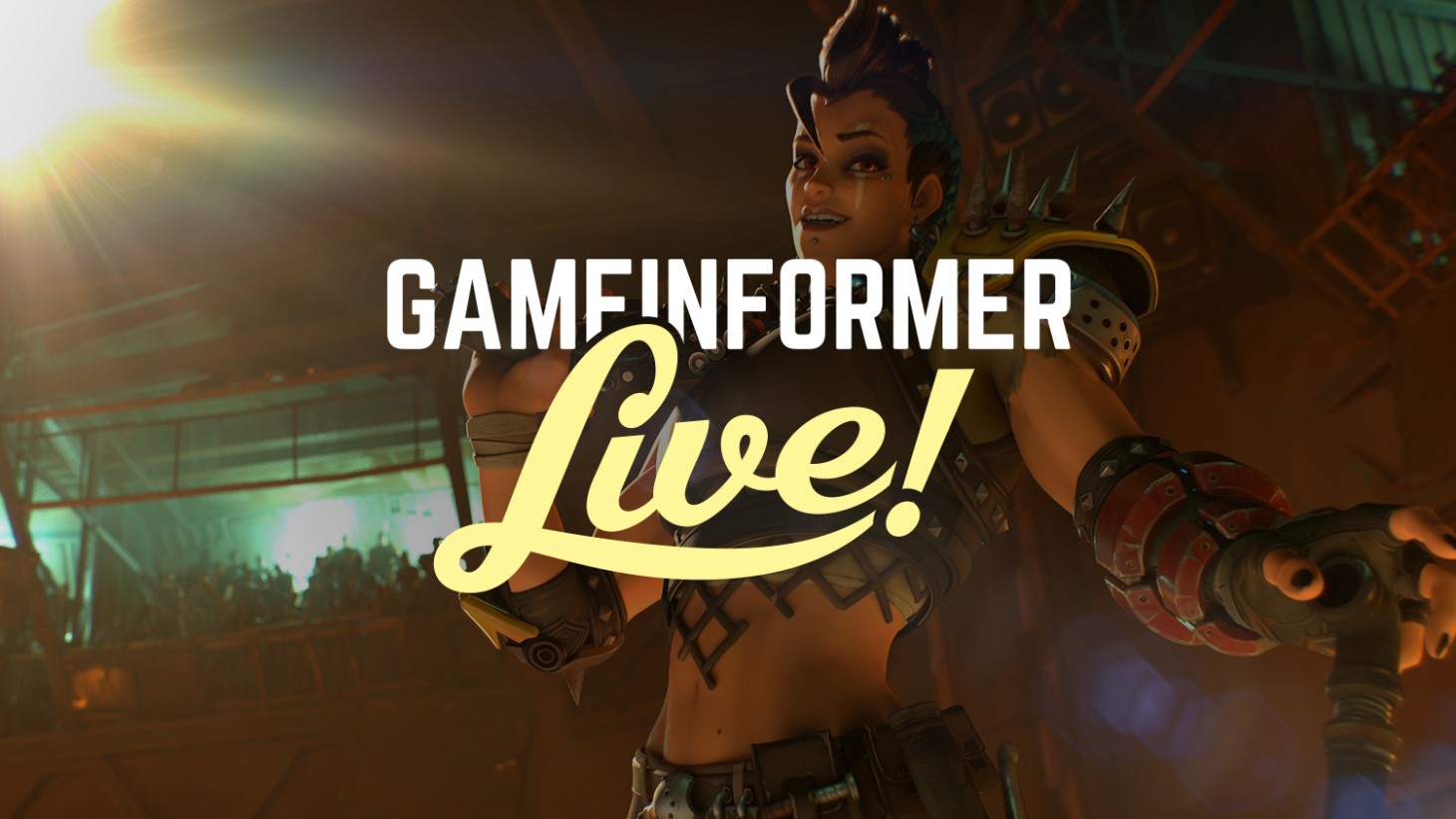 We’ll be playing matches in Overwatch 2’s second beta today on Twitch at 2 p.m. Central. Join editors Marcus Stewart and Andrew Reiner as they try the upcoming sequel on for size and weigh in on the game’s big changes. We’ll also be playing duos in Fortnite because, well, why not?

Overwatch 2 arrives as a free-to-play multiplayer game on October 4, and Blizzard continues working out the kinks in this new beta. We’ll try out the new hero, Junker Queen, tour the new maps, and see how we adapt to the new 5v5 format.

We’ll play an hour of Overwatch 2 before switching over to Fortnite. Reiner, a seasoned veteran, will carry me, someone who rarely touches the game but bought a Spider-Man skin just because, to a victory royale. Maybe. You’ll have to tune in and see what happens!

If you enjoy our livestreams but haven’t subscribed to our Twitch channel, know that doing so not only gives you notifications and access to special emotes. You’ll also be granted entry to the official Game Informer Discord channel, where our welcoming community members, moderators, and staff gather to talk games, entertainment, food, and organize hangouts!