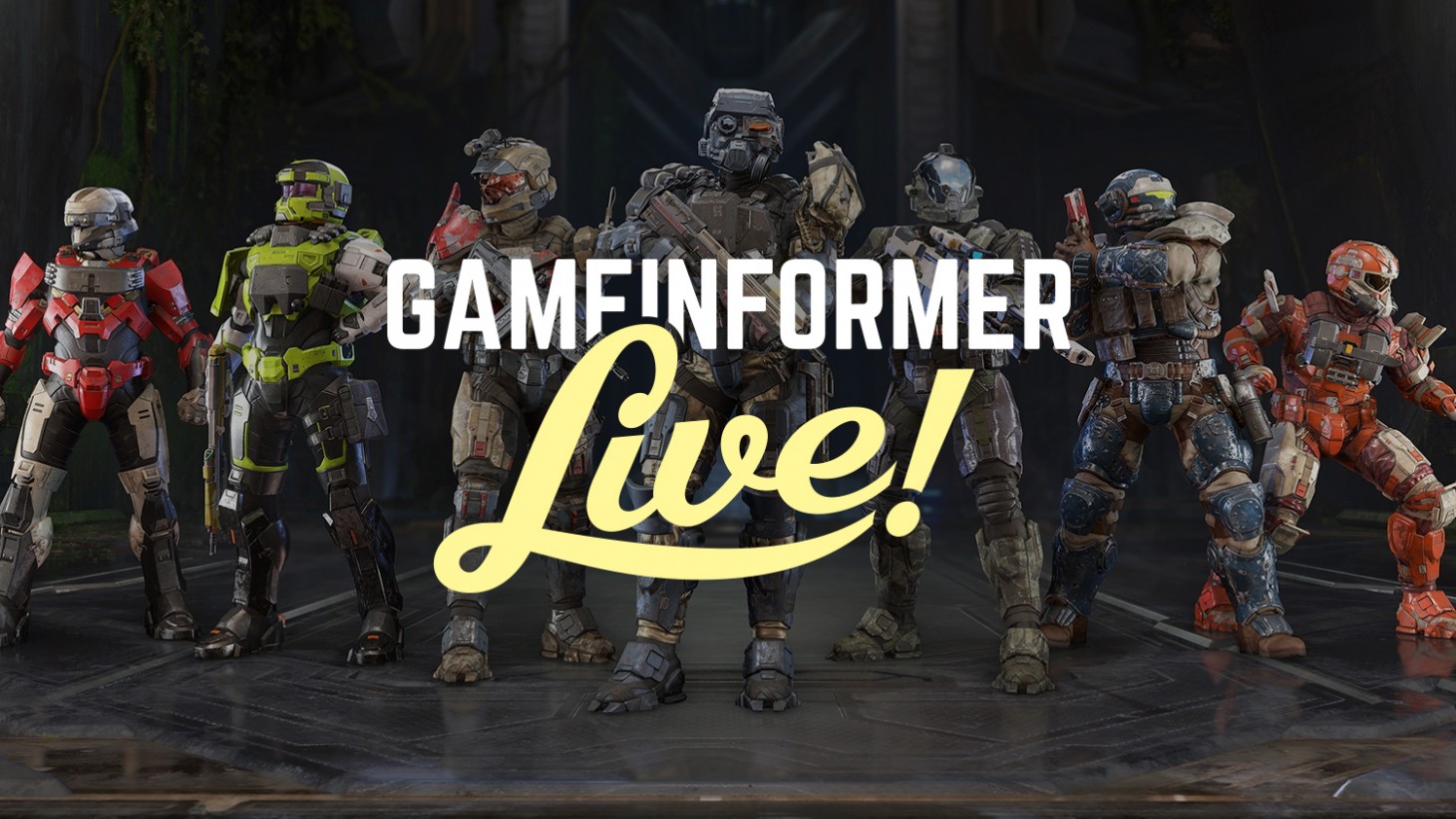 After coming out of the gates with a bang, Halo Infinite has seen its share of quiet months. Some events have kept players coming back, but fans have been left wanting for some time now. Hopefully, that all changes today as Halo Infinite Season 2 is here, and we're streaming the fun live starting at 2 p.m. CT over on Twitch!

Join Game Informer Halo fan Alex Stadnik as he hops back into developer 343 Industry's latest title to go hands-on with all the new additions. One of the main draws of the new season comes from the two new play spaces fans will slay each other upon. First up is Catalyst, a smaller arena map that is visually reminiscent of past combat zones such as Guardian from Halo 3. Big Team Battle fans aren't to be forgotten, as they too will be getting a map to wreak havoc on in Breaker. This Banished ship-breaking yard is a sprawling molten space where players will have to carefully avoid some of the lava pitfalls on their way to securing the Gravity Hammer.

New maps aren't the only addition in Season 2, though. Fans will finally get new modes to try out in the form of Land Grab, Last Spartan Standing, and the classic King of the Hill. On top of that, there are more narrative and special events, a sparkling new battle pass, and a more fully fleshed-out version of the multiplayer 343 hoped to release last year. But will it be enough to keep Halo fans happy? You'll just have to join us on today's stream to find out!

If you are enjoying our Twitch streams, be sure to subscribe to the channel to know the second we go live and to gain access to our Discord channel. On top of special shows like today, we also stream every Thursday and Friday to check out the latest new game and celebrate the past with Replay, respectively.