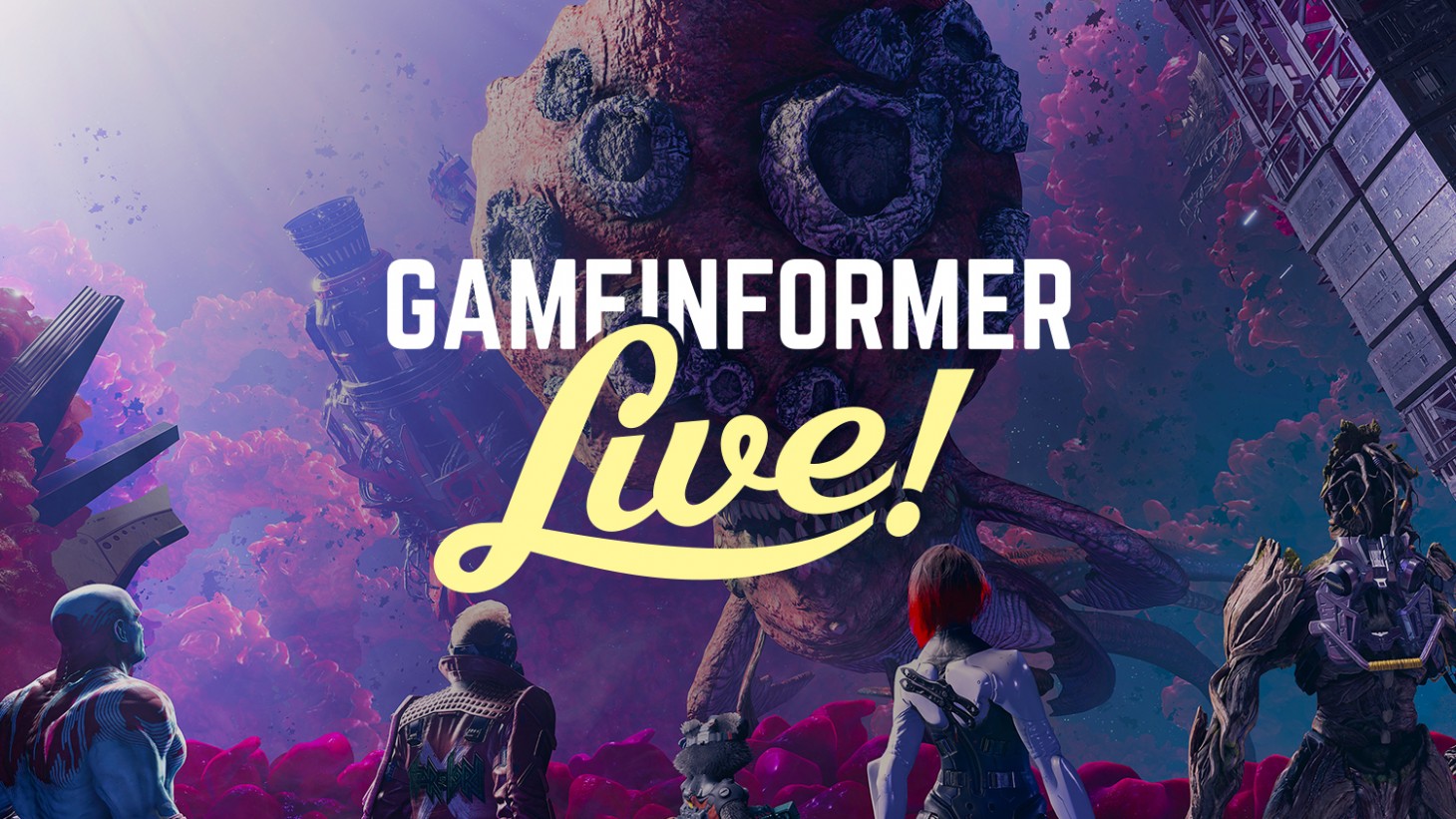 Marvel has proven that its interest in video games is anything but a passing fancy. The two Insomniac Spider-Man games have wowed with amazing visuals and an enthralling superhero story. In addition, upcoming entries such as Marvel's Midnight Suns and Marvel's Wolverine have fans excited for the future. But what can fans play now? Developer Eidos Montreal has the answer with Marvel's Guardians of the Galaxy, and we're going to be streaming the opening two hours live exclusively on Twitch!

Join Alex Stadnik, John Carson, and Dan Tack as they check out the latest game to feature Star-Lord, Groot, Rocket, Gamora, and Drax starting at 2 p.m. CT! The crew will be starting from the very beginning of the game, testing out the new combat system, and trying to shut up during a majority of the game's wonderful cutscenes.

If you haven't heard by now, Guardians of the Galaxy is quite good, while not perfect. The developer's choice to center the game around Star-Lord pays off in gameplay and narrative perspectives. Our official review, penned by the EIC Andrew Reiner, says:

From the moment the Guardians of the Galaxy are introduced as a space-faring team that will do anything for a quick buck, it's abundantly clear how much of a dysfunctional mess they are. Gamora and Rocket are at each other's throats. Drax and Star-Lord don't see eye to eye. And no one is paying attention to Groot. For the next 15-plus hours of gameplay, I listened to these misfits bicker, hurl insults, and chatter nonstop – much to my enjoyment.

If you're enjoying our live content and want to engage with it more, we have exclusive GI Discord that fans can nerd out games, movies, anime, and so much more! Thanks for watching, and we hope you enjoy the stream!

This stream is sponsored by GeForce NOW, NVIDIA’s cloud gaming service that transforms nearly any laptop, desktop, tablet, and smartphone into a powerful PC gaming rig. With the new GeForce NOW RTX 3080 Membership you can upgrade nearly any device to a GeForce RTX 3080 powered gaming machine, unlocking up to 1440p, 120FPS and 4K HDR. Pre-order a GeForce NOW RTX 3080 Membership for the best cloud gaming experience at GeForceNOW.com.