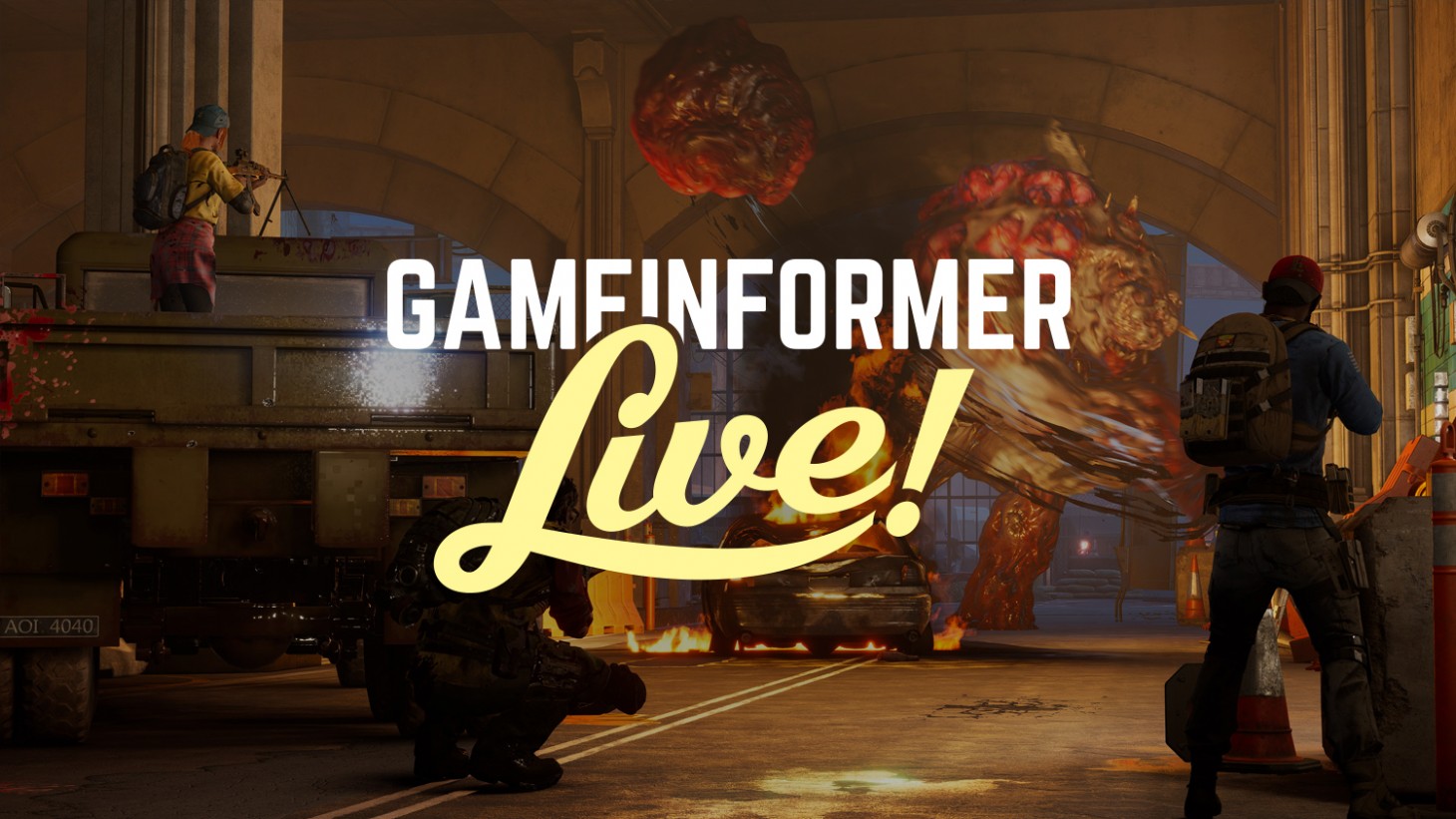 Developer Turtle Rock Studios' new zombie co-op experience is here, and there's good news for fans hoping for a game in the vein of Left 4 Dead. While Back 4 Blood doesn't reach the heights of its inspirations, the game excels at throwing players in an exciting and tense shooter. To celebrate B4B's release, we're squading up to take down the Ridden live at 2 p.m. CT exclusively on our Twitch!

Join Dan Tack, Alex Stadnik, Marcus Stewart, and special guest Kristin Williams, GI's web designer and programmer, as they take on the role of the Cleaners and play through as many of Back 4 Blood's four acts as we can in two hours. We'll be testing out the game's many weapons, shredding the special Ridden, and exploring the new engaging card system. In our review, we said:

The experience started to click for me when I began to build classes that matched my situation. By Act 3, I had assembled enough cards to create a shotgun-wielding tank that could sprint into the fray, mow down dozens of zombies, and run back without losing much HP, thanks to a card that gave me health for landing hits with my boom shot. Another time, my team and I failed to finish off a boss, only to roll over him when we all added a card that added 20 percent damage to the special Ridden's weak spot. The more my team varied our decks and loadouts, the less we'd have to drop ammo for one another, and we became a more efficient unit. Even after facing the final boss, I still had plenty of cards to unlock and new reasons to return to the earlier levels.

If you're enjoying our live content and want to engage with it more, we have exclusive GI Discord that fans can nerd out games, movies, anime, and so much more! Thanks for watching, and we hope you enjoy the stream!