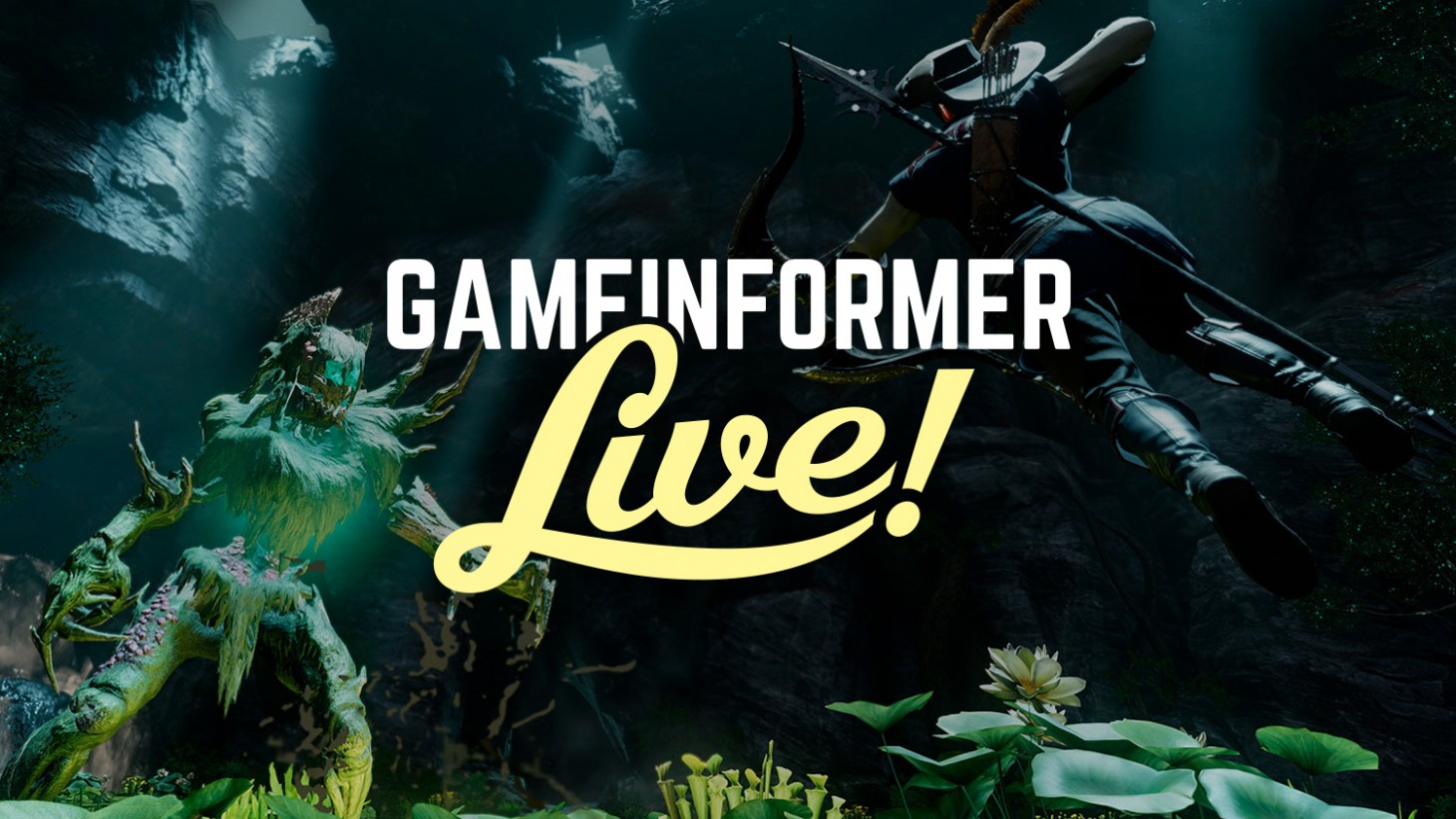 Amazon Games released New World on Tuesday, and like much of the internet, we can't seem to put the game down. Shipwrecked on an otherworldly island, the game asks you to explore its lush environments in search of food, minerals, and the myriad of crafting components you'll need to truly thrive. Of course, you'll have to fend off droves of supernatural beasts from your bounty of resources, which offers plenty of white-knuckle encounters. Mix all that with an engaging PvP system that tasks players with not only fending off invaders and capturing new land but also pushes you to interact with your fellow server-dwellers—socializing in an MMO? What a concept!

There are many mysteries still left to uncover in Aeternum, so join Dan Tack, Alex Van Aken, and Prima Games' Jesse Vitelli as they bound forward into this new MMO's third day of live service. We're kicking the fun off at 2 p.m. CT exclusively over on Twitch, and we want to see you there! Join us to get your questions answered about Amazon's entry into the legacy MMO space and see if the game may be for you.

Do you want to learn more about New World? You've come to the right place as Dan Tack has been working his butt off to get you the latest and greatest impressions. Be sure to check out Dan's thoughts on whether or not you should play the game and his article on why the opening hours of New World are incredible.

If you're enjoying our live streams, be sure to follow us over on Twitch! We're live every Thursday and Friday with looks at the biggest games in the industry, including Deathloop, the most recent Nintendo Direct, and of course, new episodes of Super Replay featuring Demon's Souls and hot wings that will make you want to call your mother. Thanks for watching, and we hope to see you in the chat!