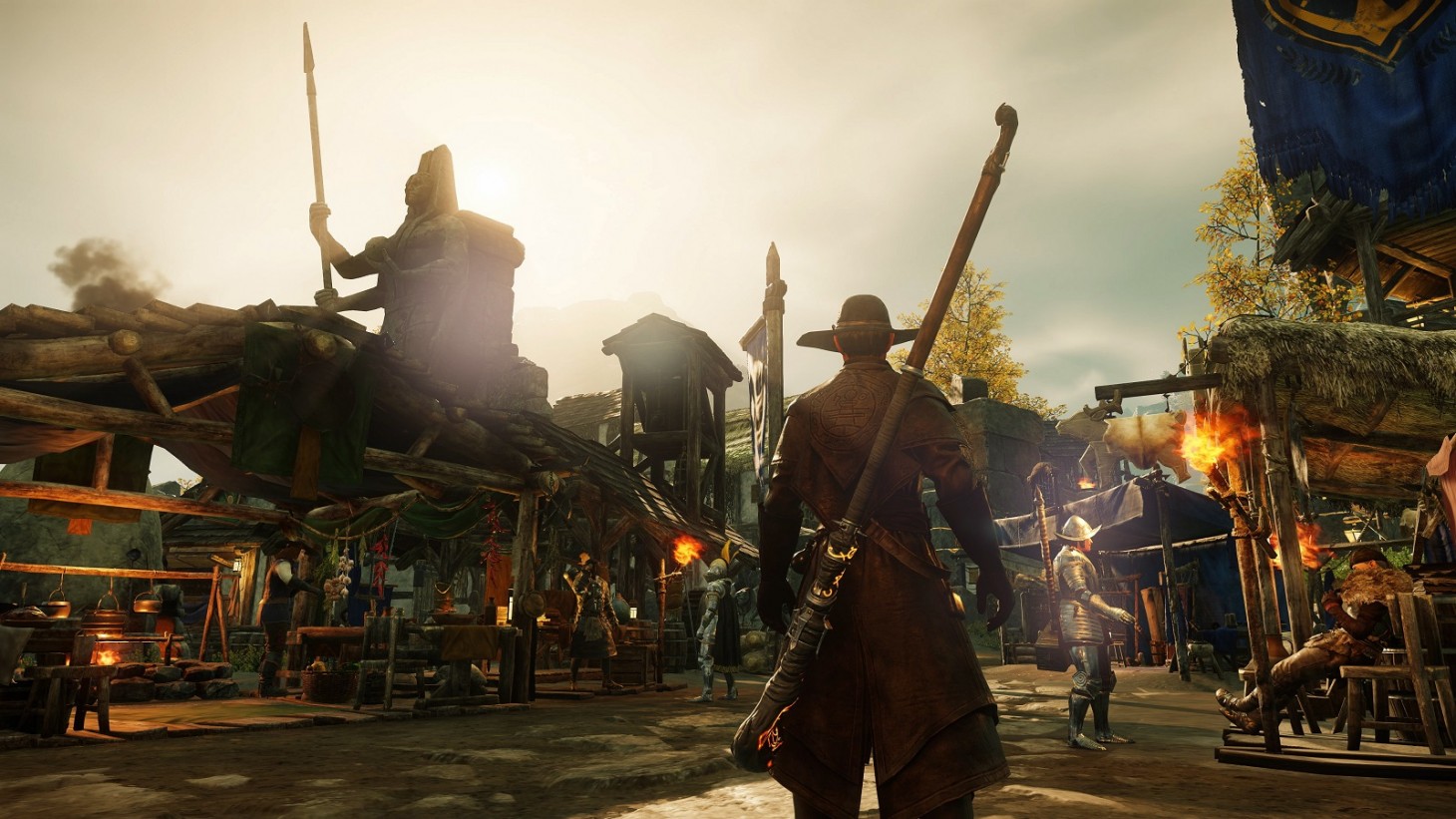 The Opening Hours Of New World Are Incredible

There are many questions going into the launch of Amazon Games’ New World about longevity and the most important aspect of any MMORPG, the endgame experience, but what I can speak to today after a marathon session is that the early game is incredibly compelling. If you’re looking for a social MMORPG packed with PvP and the allure of Runescape farming and grinding, New World’s first twenty hours or so are crammed with experiences you will absolutely love.

Starting out in hostile lands with nothing more than a few crudely crafted tools, there’s an absolute joy in carving up rabbits, boars, and wolves to create your early-game trash gear. If you’re like me, you’re going to join a faction early on and take territory that you’ll have to defend as well, so the game can alternate between the simple pleasures of farming up carrots, silver, cabbage, and a wide variety of alchemic plants and hardcore PVP battles. The combat is perhaps one of the weakest points in the game in terms of depth and interest, but it shockingly doesn’t seem to matter here because the real enjoyment comes from bringing back a haul to your outpost and churning out specialty-crafted goods. Last night, I made a bag. It lets me hold a ton more loot. It might not seem like much, but making awesome stuff for myself and my guildmates feels seriously great. There’s just a little taste of survival games here, and it’s a dash of tasty seasoning.

Roaming the land and slaying oodles of bland skeletons and undead pirates may be the quest breadcrumbs that you’re given, but the real journey is what happens along the way. Maybe you luck out and find a silver vein but don’t have the mining skill to harvest them – yet. Crafters and gatherers are sure to find a ton of really crunchy joy in New World, as getting new tools and level-ups unlocks all kinds of new opportunities to create increasingly complex and valuable goods. Finding a new weapon is great, but there’s something about just hanging around town, milking the cow, and cooking up some awesome rations for the team. Yes, you can milk the cow. Yes, you can grab some handfuls of honey out of the town beehive. If your company (guild) controls the territory, you can also get many ingredients from the food cart.

It’s easy to be reductive assessing New World and its admittedly uninspired deluge of “daily quest” style fare that has you killing X monsters and looting Y chests over and over. Still, there’s real discovery in the world itself for the crafter types. Finding rare herbs, minerals, or even just harvesting a pack of wild turkeys feels good. Wandering the world (as slow as it is without mounts and the limited fast travel available) and stumbling into some goodies to turn into stuff feels great.

Can the feeling of unbridled discovery and curious creation last as we go into hours 30, 40, 50, and beyond? Only time will tell, but there’s no doubt that New World is serving up something extremely compelling that feels out of the golden era of MMORPGs at the onset. I’m approaching the overall experience with more cautious optimism, as I know discovery can diminish, and sustaining what the game offers up initially will be an incredibly daunting task. But I’ll say this – finding things and making things is freaking fun.