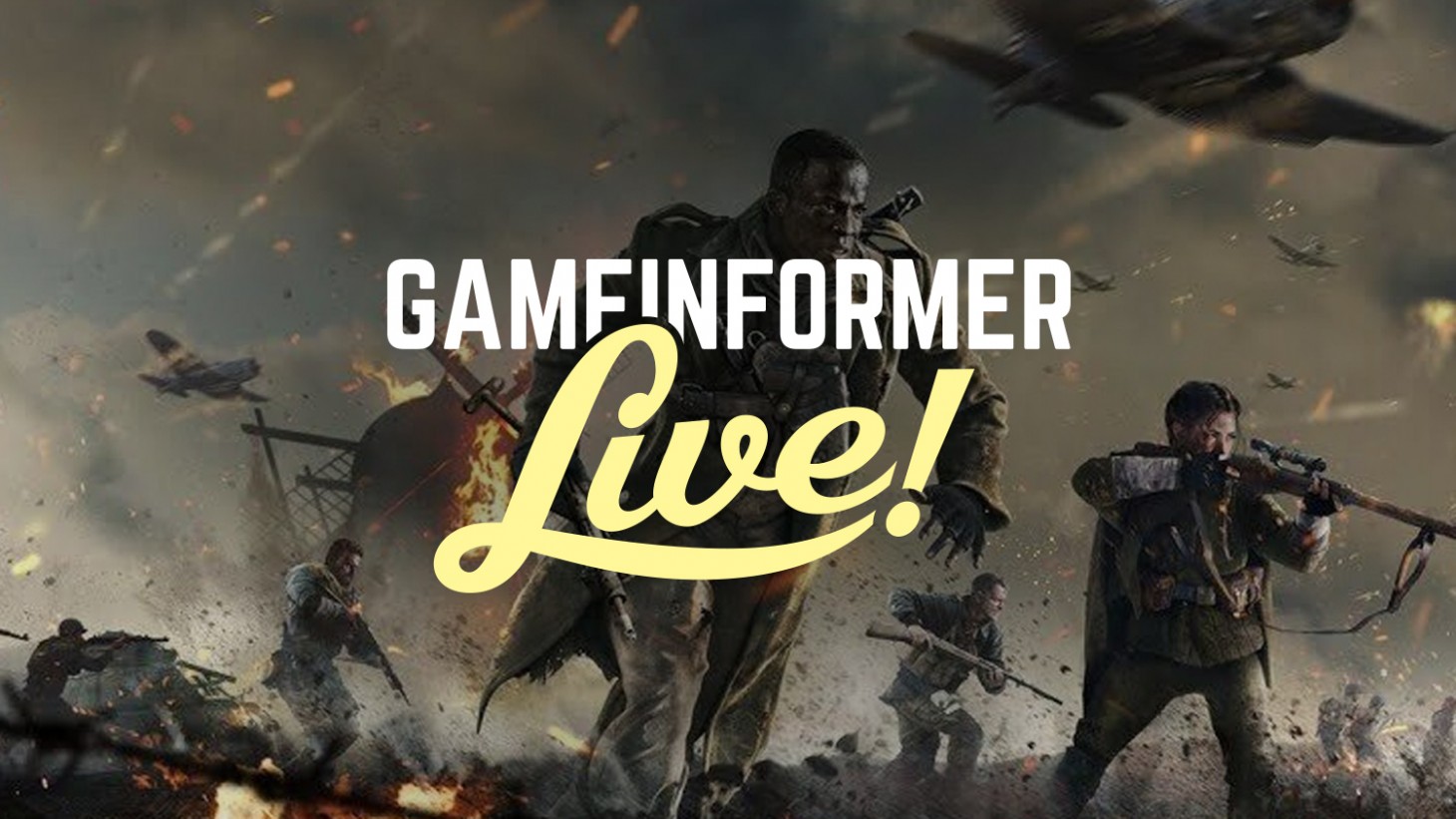 This Friday, we’re taking a short break from our Super Replay of Demon's Souls (we'll be back next week!), and instead, we'll be surviving World War 2 in the multiplayer beta for Call of Duty: Vanguard. You can watch us test our mettle against other players on Twitch at 2 p.m. Central.

Vanguard launches on November 5 and puts players in the boots of special forces operators battling through Berlin. Their mission: put a stop to a mysterious Nazi plan known as Project Phoenix. The explosive story unfolds four of WWII’s theaters of battle: the Pacific, Western, Eastern, and North African fronts. While we won’t be delving into the campaign, GI editor Marcus Stewart will be dodging (read: absorbing) bullets from other players across the beta’s available maps while tinkering with the game’s operators. Expect plenty of deaths, but we look forward to having you along for what's sure to be a wild ride.

To read more about Call of Duty: Vanguard, check out this handy primer. The game is coming to PlayStation 5, Xbox Series X/S, PlayStation 4, Xbox One, and PC.