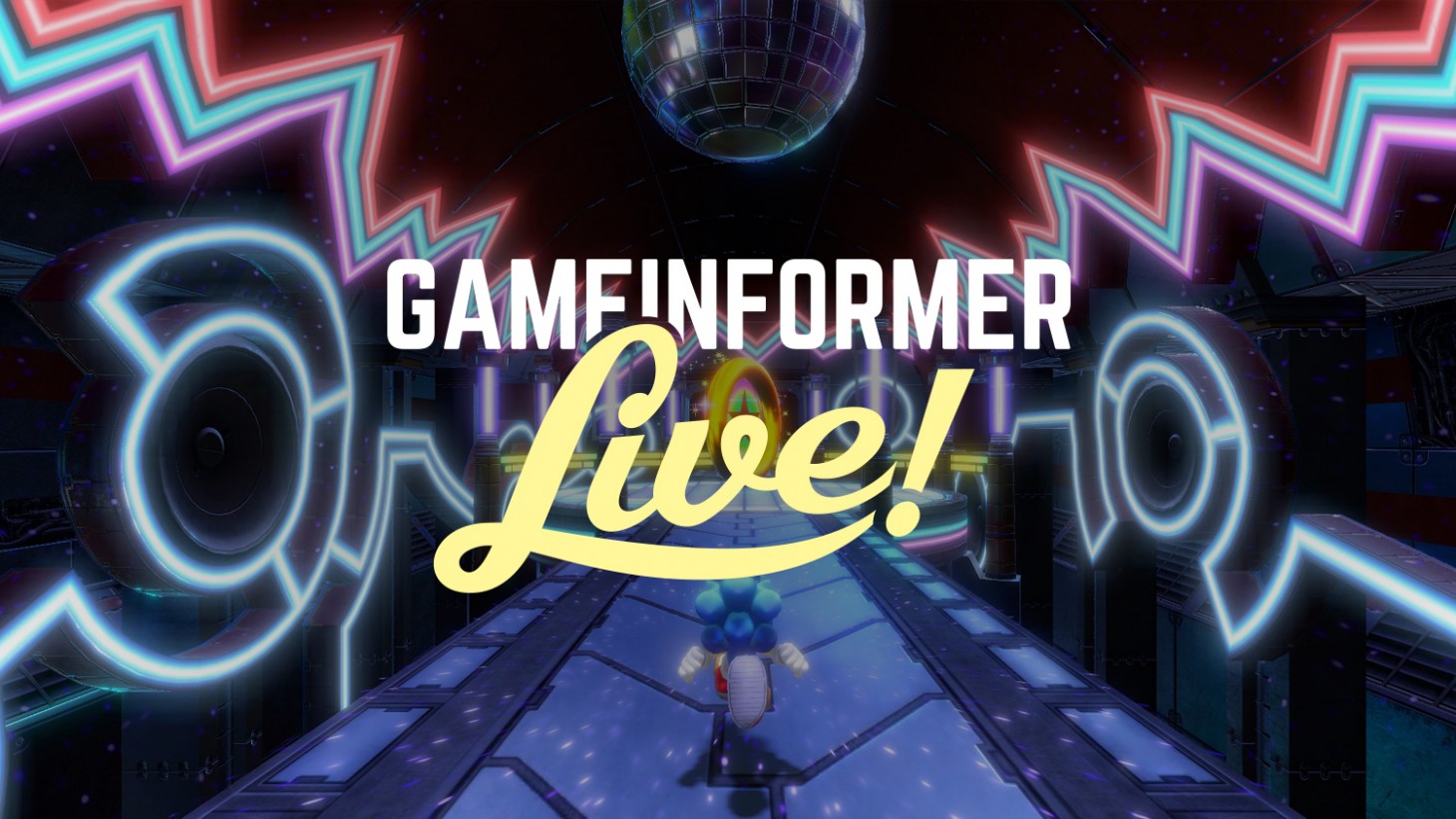 It’s Thursday, and that means it’s time for another Game Informer livestream on Twitch. Join us at 2 p.m. Central as we go fast – very fast – in Sonic Colors: Ultimate.

The original Sonic Colors raced to the Wii and DS in 2010. While Sonic’s 3D outings had a less-than-stellar track record up to that point, Colors became the rare exception as one of the better-received entries during the hedgehog’s dark days. The game launches Sonic to outer space, where he teams up the Wisps, colorful aliens enslaved by Dr. Eggman that bestow a variety of fun abilities. One Wisp can turn Sonic into a ricocheting laser beam while another morphs him into a powerful drill. Eight cool powers combined with a fun blend of 3D and 2D platforming formed a winning formula that got Sonic back into the good graces of lapsed fans (for a little while at least).

If you missed Colors back in the day, the Ultimate edition launches September 7 for PlayStation 4, Xbox One, Switch, and PC. It remasters this gem with 4K resolution graphics and 60 fps performance. While it may not correct every flaw of the original, it’s the best way to play one of Sonic’s more beloved adventures.

To get a good look at the improvements in action, watch Marcus Stewart and Liana Ruppert take a tour of Sonic Colors: Ultimate. They’ll spend two hours going supersonic while likely going down rabbit-er-hedgehog holes of fun, ridiculous Sonic talk. We always have a great time interacting with our readers live on Twitch, so grab a chili dog, pull up a chair, and spend an entertaining afternoon with Sonic and friends.

For more on Sonic Colors: Ultimate, be sure to check out our hands-on impressions. 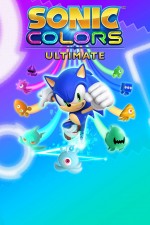