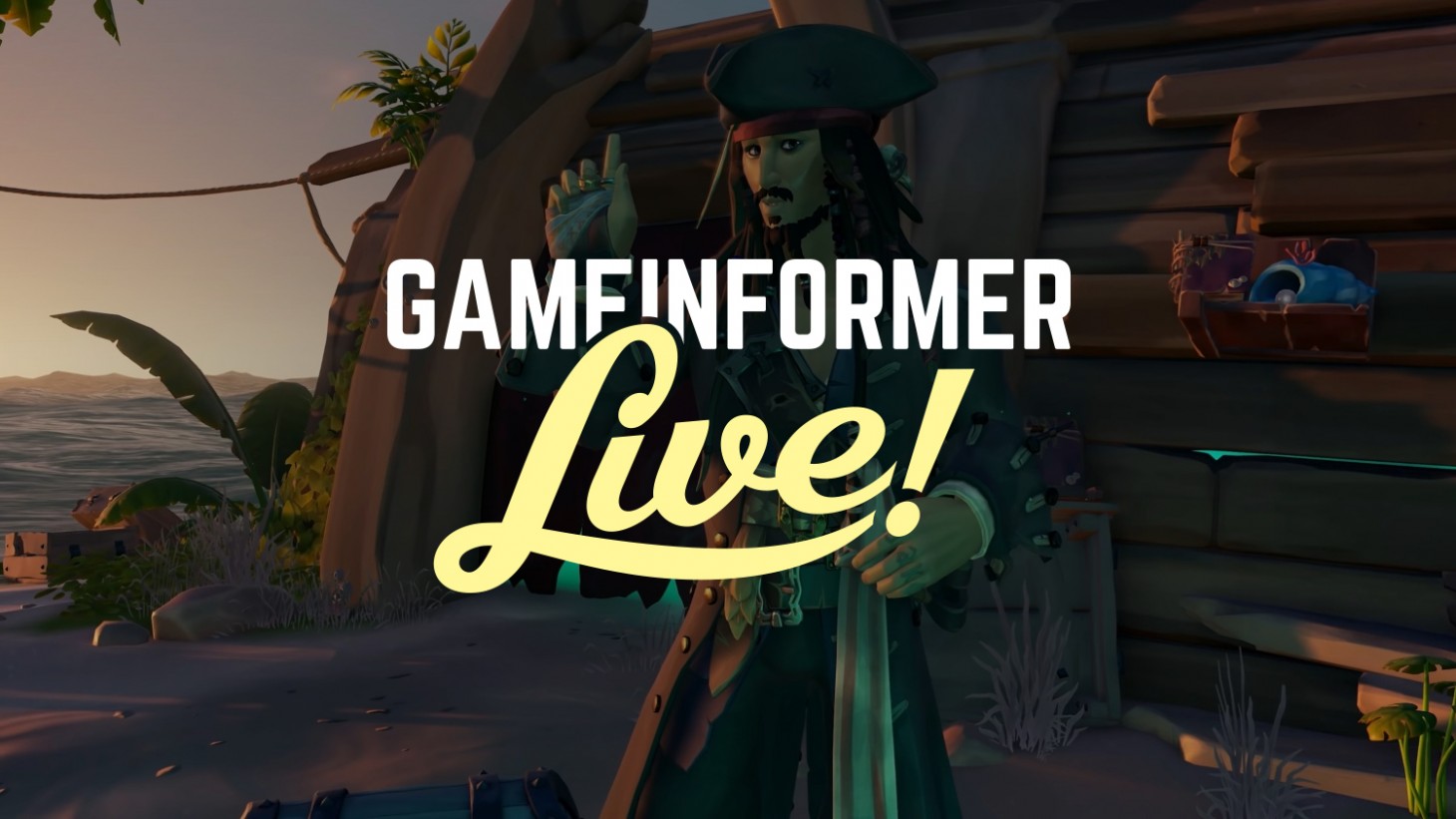 Ahoy me hearties. Let me spin you a yarn. A tale of stormy seas and how a sea-faring group of sailors (developers) weathered a rocky start and put together an adventurous romp in Sea of Thieves. The folks over at Rare have spent the last few years tuning and updating Sea of Thieves and have turned the pirate adventure into a fun and engaging space for the game's players.

Today is a special day for fans of nautical nonsense as Rare's open-world pirate title is getting one of its biggest updates yet with one hell of a familiar face. A Pirate's Life marks the entrance of some of cinema's most iconic swashbucklers in the one and only Captain Jack Sparrow, Davy Jones, and more from the Pirates of the Caribbean franchise. The update was announced last week as a part of Microsoft's huge E3 showing and fans will get the opportunity to sail the seven seas with the Disney characters starting right now!

So get in landlubbers, we're going sailing. Blake Hester, Alex Van Aken, and Alex Stadnik are answering the call of the sea and checking out the latest update for Sea of Thieves! We went live yesterday, but you can still join us as we take on the new enemies, challenges, and more from Rare's latest game update!

Excited for more on Sea of Thieves? We have you covered on the site as our own Marcus Stewart got to preview the new A Pirate's Life update and has all the details you could ever want. If you're in the mood for more Xbox goodness, be sure to check out our list of the top Xbox Series X titles, a breakdown of the recent Halo Infinite multiplayer trailer, and a look at Microsoft's new line of monitors designed specifically for the company's home consoles.