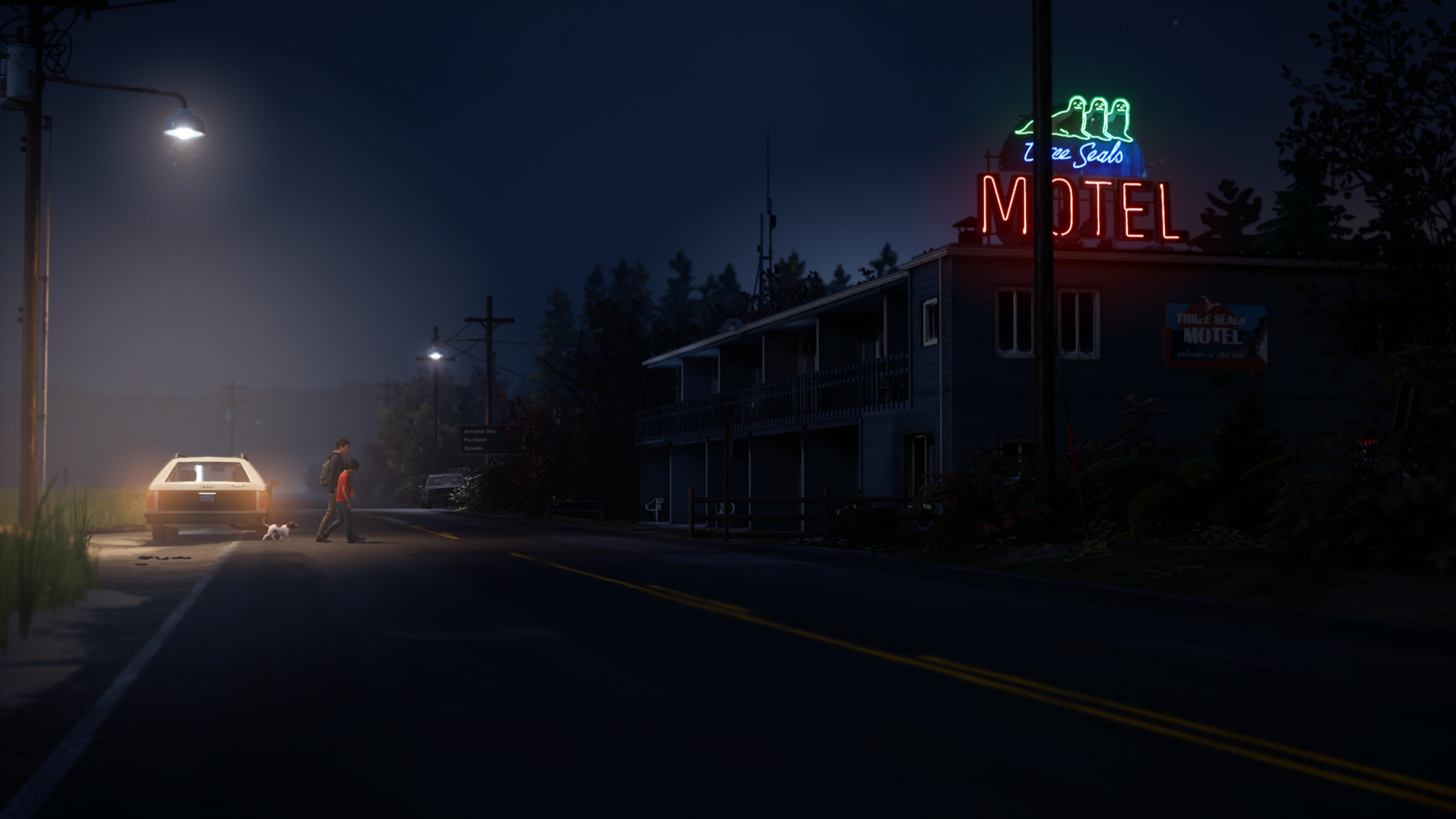 Starting over can be difficult, but sometimes it's for the better. By leaving behind the picturesque Arcadia Bay and the beloved cast of the original Life is Strange, developer Dontnod tells a bold and engaging story. Life is Strange's familiar focus on relationships works well, and small tweaks to the dialogue system bring some welcome nuance. The sense of renewal also extends to the narrative; new protagonists Sean and Daniel are also starting fresh as they leave behind their home in a tale about grief, coming of age, and identity.

Though much has changed, the factors that made the first Life is Strange memorable are still alive and well, like balancing grounded storytelling with fantastical elements. The lives of Sean and his younger brother Daniel are turned upside-down when tragedy strikes. The police are on their trail, and Daniel struggles with a newfound and confusing telekinesis power that can have devastating effects on those around him.

Your time is spent interacting with characters, making choices that could have far-reaching consequences, and exploring environments to learn more about those around you. I enjoyed roaming through Sean's home in the early moments and learning about the family's ups and downs. Sean's voice strains when he observes a woman's bicycle in his basement and boxes labeled "Karen." Judging from his tone, these could be his mother's things, but she is no longer in the picture. Though the format of dialogue and exploration is familiar, it still works. Small changes make talking to other characters more of an immersive experience. For example, you can multitask with things around your desk, like drawing on a post-it note, as you Skype with a friend.

Life is Strange 2 is light on gameplay, focusing on character development and narrative (similar to Deck Nine's Life is Strange: Before the Storm). With little puzzle-solving outside of fetching specific items and escaping a room, this first episode's priority is weaving a story without giving players distracting mechanics. For such a narrative-centric series, I prefer this approach.

The two protagonists are on the run from the police, but this doesn't translate to nonstop action. Life is Strange 2 revels in its quieter scenes, and it has plenty. Bond with Daniel by teaching him to skip rocks, or sketch specific locations (which is a neat way to see the world through Sean's eyes). You also make decisions that are less crucial but still interesting. The strength of your bond with Daniel depends on how much he trusts you, and scaring him or feeding him potentially harmful forest berries can be detrimental to your relationship. Because these small actions have an effect, such as giving Daniel nightmares, I was careful with how I approached these situations.

The core of Life is Strange 2 revolves around the brothers' relationship. I sympathized with Sean as he struggled to know how much he should tell his kid brother about what transpired back home, and how best to guide him through treacherous circumstances. Daniel's telekinesis power could shake up the relationship or bring them closer, especially as the two better understand what happened to them.

Major choices in this episode don't feel "wrong" or "right," which serves the story well. Stealing from a shopkeeper could mean food or shelter for the night, and calling your best friend Lyla might put her mind at ease, but it could also put her in danger. Just how far-reaching the consequences are remains to be seen. They may just color your experience along the way rather than make dramatic alterations to the story, which I still find compelling.

Some of these choices have added weight when you must also determine how others may treat you by the color of your skin. Playing as a Latino teenager in October 2016, the political climate seeps heavily into the story. Characters in rural areas may scrutinize whether or not you're truly an American citizen or show distrust toward you. This vulnerability brings dimension to the characters and connected me to their plight, without it feeling shoehorned in. Attempting a political storyline isn't always praise-worthy on its own, but it is dealt with care and detail here that feels genuine enough to work.

I'm curious to see how the story builds upon these themes, as well as what challenges the brothers face next. Dontnod does a great job at introducing these new characters and fleshing them out, and it will be interesting to see how Daniel comes to terms with his life-changing powers. 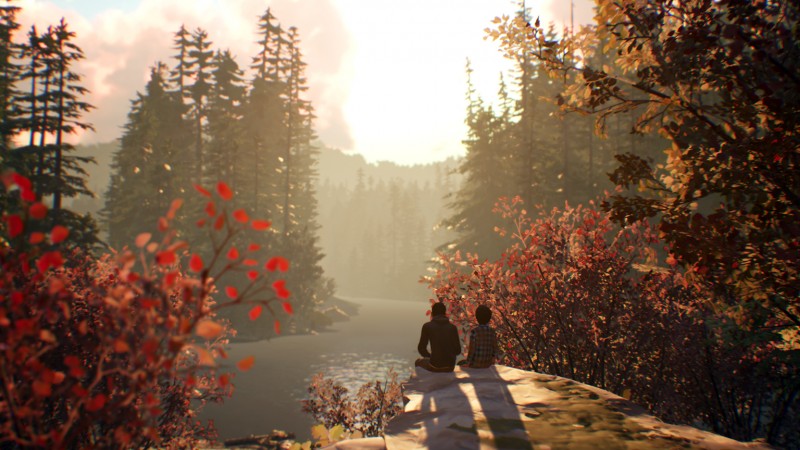 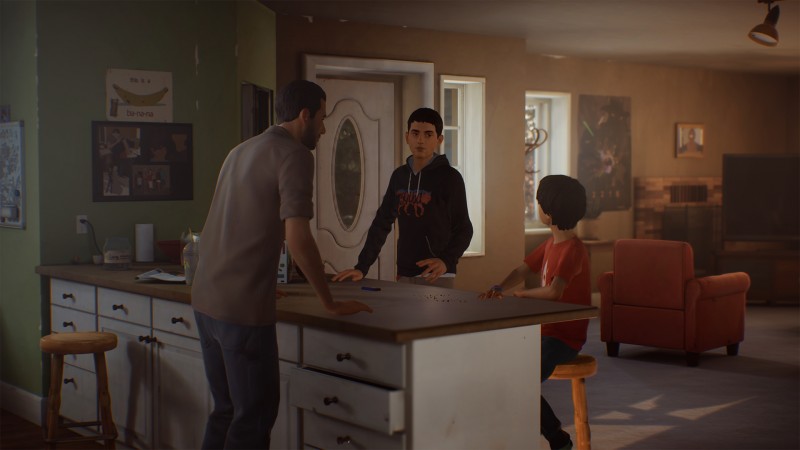 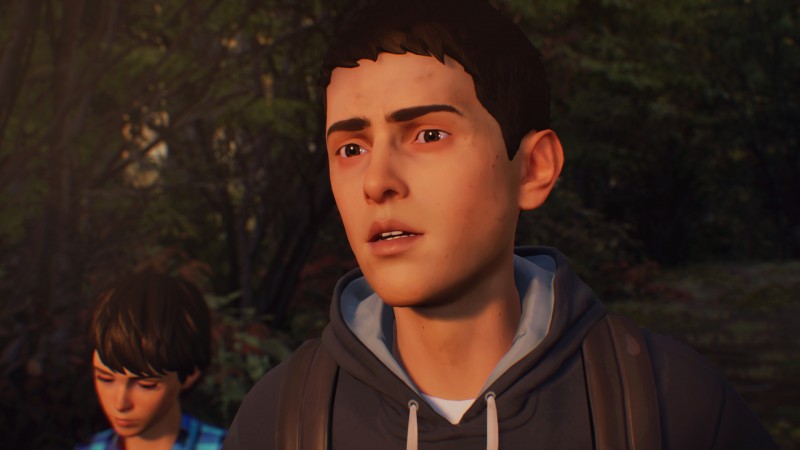 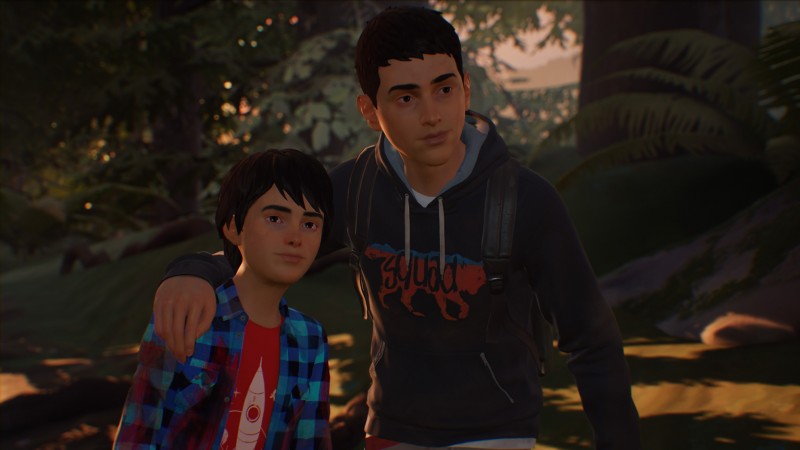 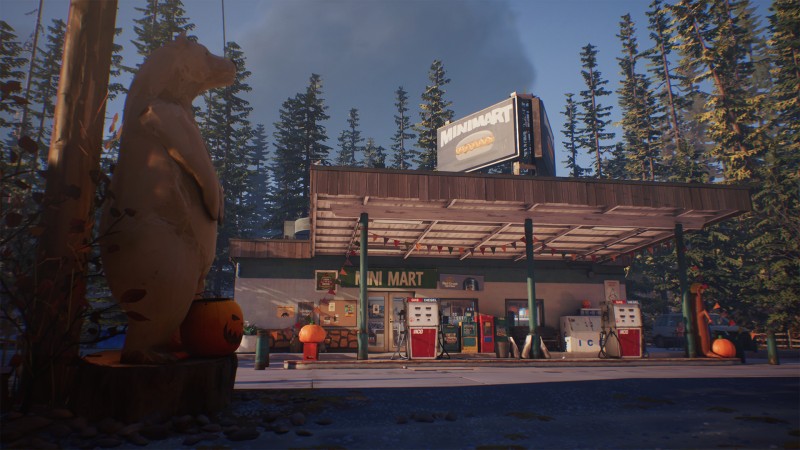 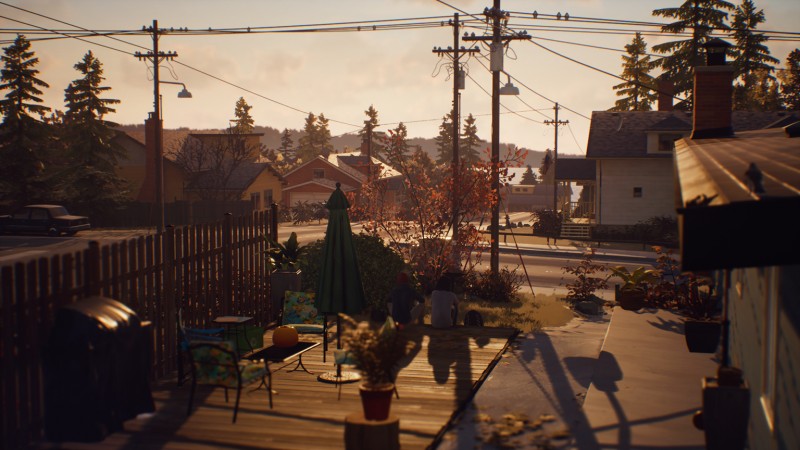 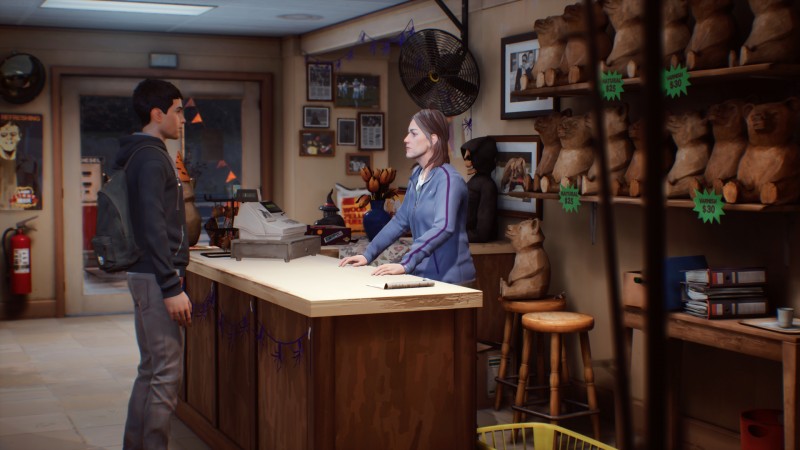 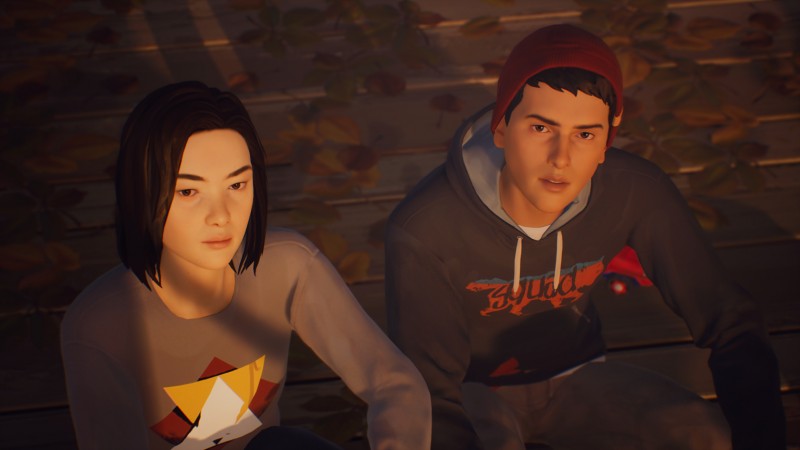 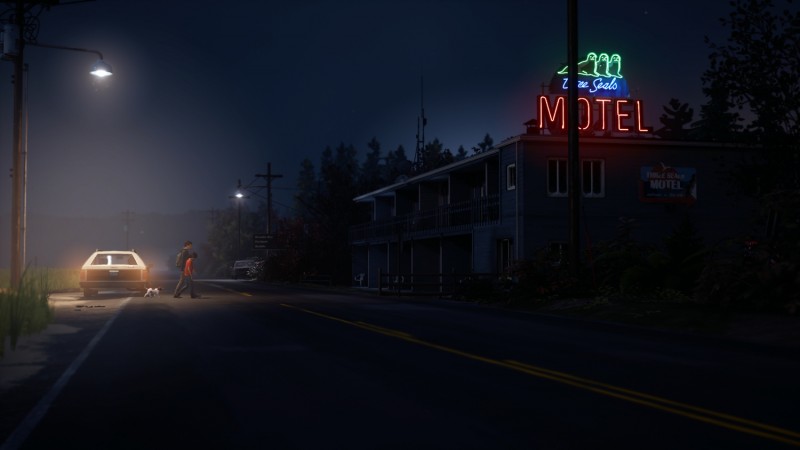 This follow-up to the first Life is Strange starts off on a good foot, giving us interesting new characters, locales, and an engaging storyline about brotherhood.

Purchase More Info
8.25
i
Game Informer's Review System
Concept Return to the Life is Strange universe with new characters and a new setting, while making difficult decisions as you and your brother run from the police
Graphics This journey through the countryside is beautiful with its hand-painted textures and vivid colors
Sound The acoustic, folksy guitar soundtrack supports emotional scenes and wonderfully reflects the protagonist's own music tastes
Playability Navigating through environments is easy to grasp, and the dialogue interface works well
Entertainment The relationship between the two brothers feels genuine and meaningful, and their uncertain circumstances make for a gripping story
Replay Moderate