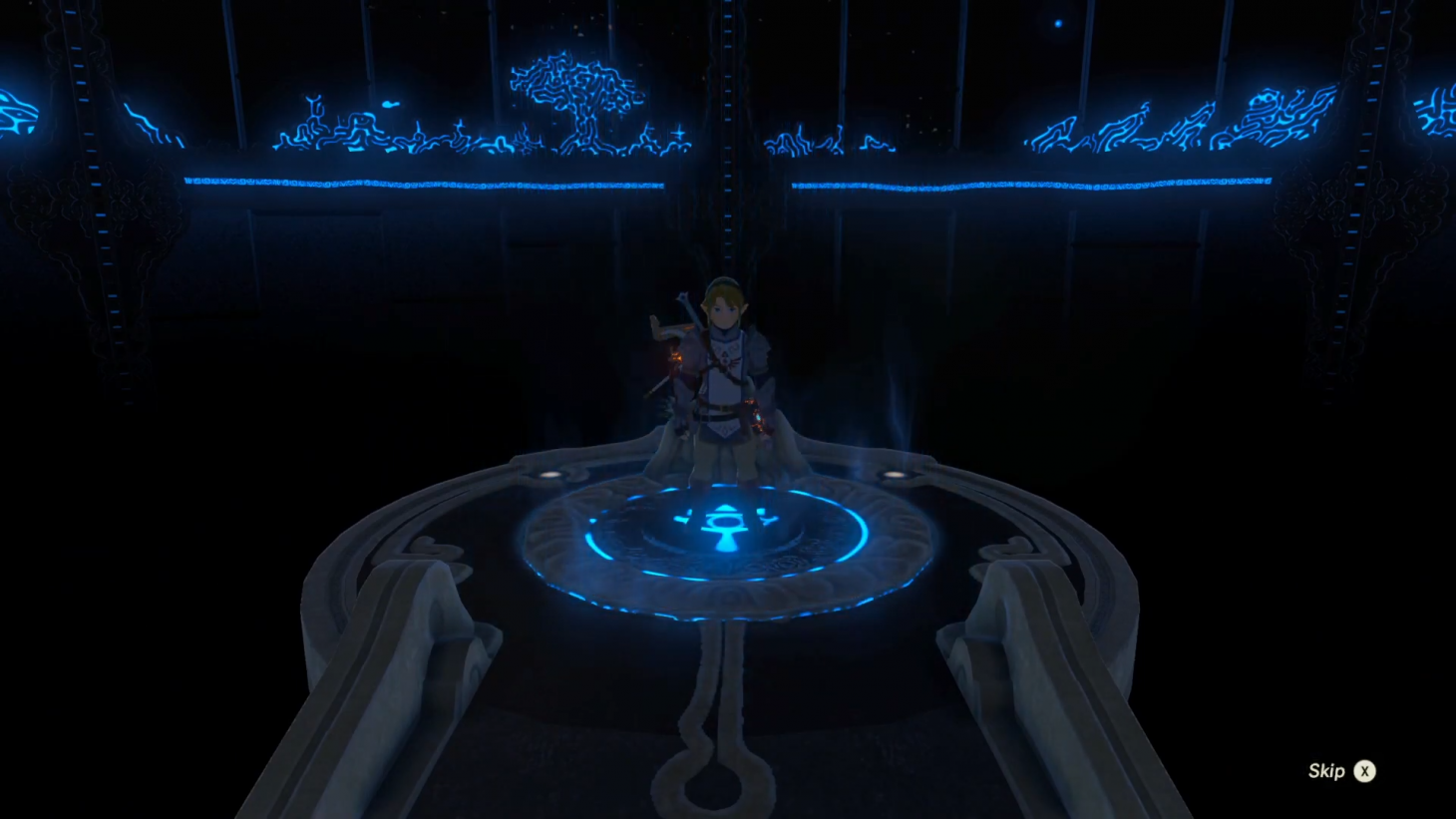 This Legend Of Zelda: Breath Of The Wild Mod Is An Expansion With New Quests, NPCs, Crafting, And More

There are many impressive mods out there, but for those Nintendo fans itching for new Breath of the Wild 2 news, this particular mod comes at the perfect time. This Legend of Zelda: Breath of the Wild mod is called Second Wind and is pretty much an all-new fan-made expansion that gives new quests, NPCs, crafting, and so much more. Even better? It completely overhauls key parts of the original story, like shrines.

Why you should check out this Legend of Zelda: Breath of the Wild mod

The Second Wind mod is impressive. It has over 50 impassioned fans working to make this a functional reality, including detailed new NPCs to meet and new gameplay aspects to explore. Second Wind came to be when a group of players felt that Nintendo didn't properly utilize Breath of the Wild's potential. Because of that, those players took to making this particular extended option with Second Wind. It aims to tweak the existing title while adding new gaming aspects to enjoy to deliver a finalized play experience that will leave Zelda fans feeling fulfilled.

In addition to new experiences, the team also overhauled much of the original game as well, including shrines. A solid example of what sort of changes players can expect can be seen in the video below:

The newest version of the Second Wind mod can be downloaded here with beta version 1.9.7a. You can also check out the team's Discord server for this mod to learn more about the previous builds, future goals, and any help should the mod not work properly (like bug reporting).

It's an interesting project, one that has been in the works for a while now. To learn more about Second Wind's journey, you can learn more with the official mod page through GameBanana right here. It's important to note that the Switch version is not moddable, this is an emulation of the Wii U version.

Interested in more mods? Check out some of our other Mod Corner coverage below: