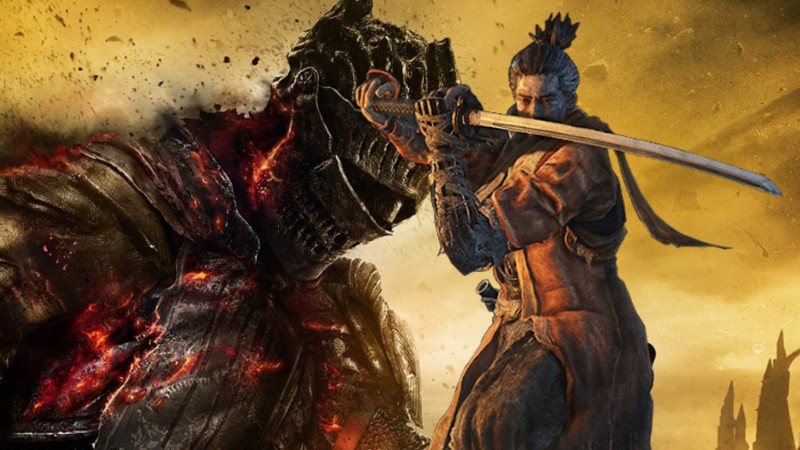 Dark Souls 3 is a stunning game, but what could make it even better? A ton of things, actually; that's why there are so many mods out there. But one weapons mod, in particular, brings the world of Sekiro: Shadows Die Twice into the mix. There is even some Sekiro armor thrown in as well, in addition to more spells.

This Dark Souls 3 mod brings some of the most iconic weapons seen in the newer Sekiro game into the experience. This mod brings in a plethora of unique Sekiro: Shadows Die Twice weapons into Dark Souls 3, in addition to unique move sets that go along with them.

This mod is constantly being updated, which means more and more weapons are being added. Regarding what is currently available with the Dark Souls crossover, the below Sekiro weapons can be found:

The mod creator also showed off an image of what these weapons look like: 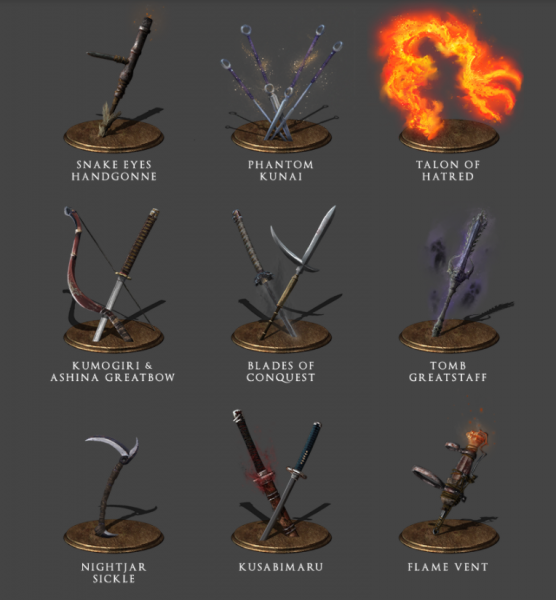 The following spells are also included, though they can only be cast using R2 with Kusabimaru:

The mod itself is for PC players only (which is to be expected since console mod support is still incredibly limited outside of Bethesda games), and can be downloaded right here. You'll need to also have Mod Engine installed, so if you don't have that already you can get it at this link (for free).

Thoughts on the Dark Souls 3 mod that brings in Sekiro: Shadows Die Twice items? What other game weapons would you like to see added into the world of Dark Souls? Sound off with your thoughts in the comment section below! You can also hit me up if you're looking for a specific game for mod recommendations!