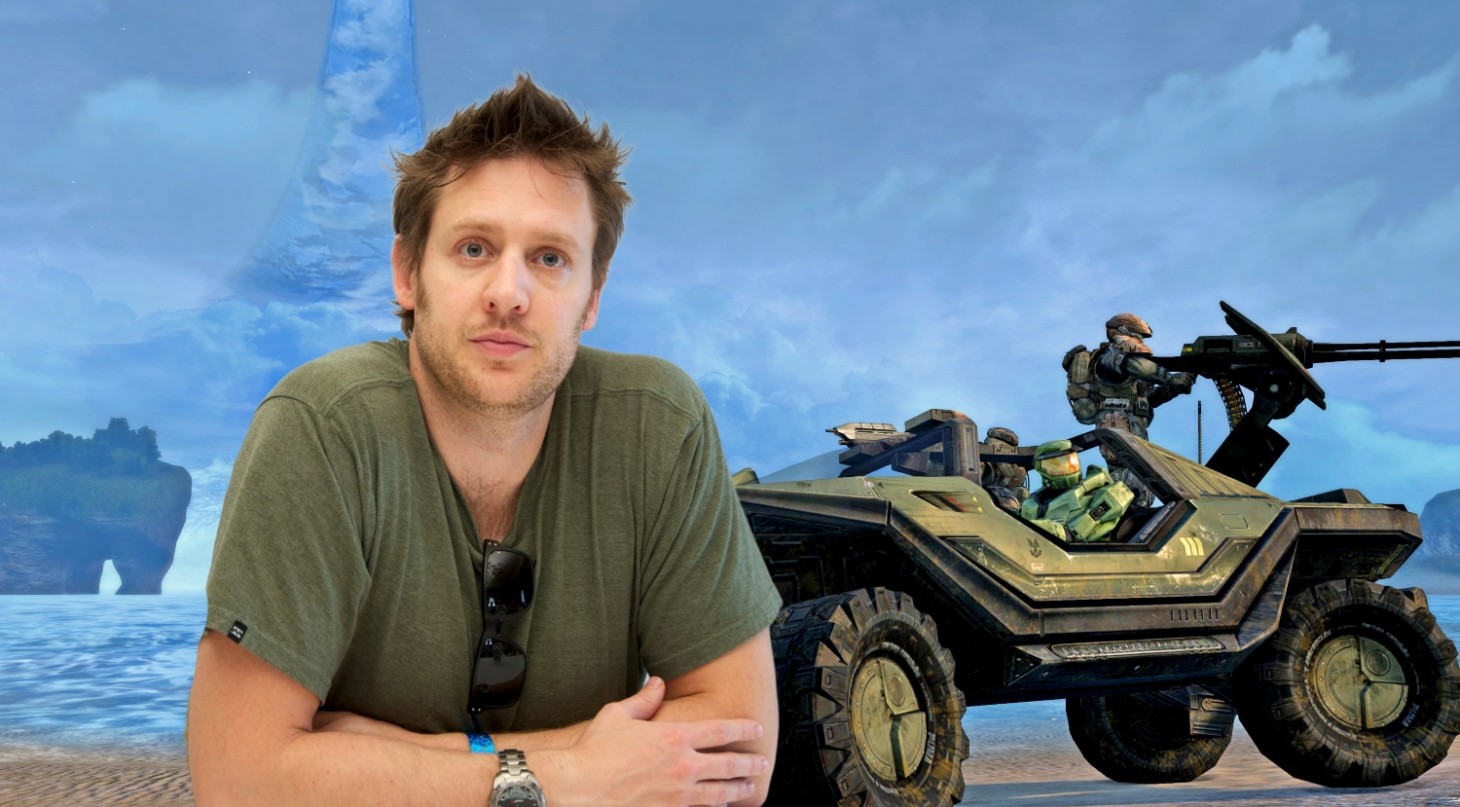 Neill Blomkamp On Getting His Ear Blown Off Shooting Halo

Neill Blomkamp has a new film coming out called Demonic that aims to bring the realm of the supernatural to the forefront in a terrifying way, but before that there were adventures like Chappie, District 9, and a few live-action shorts for games such as for Halo and Anthem. Originally, Blomkamp was set to create a full Halo universe, but scheduling conflicts forced him to pull out of the project. With the Halo TV series coming soon from Showtime, he reflected on his time on set and how he had to get emergency surgery in an admittedly the most badass way.

We sat down with Blomkamp to learn more about his new role at Gunzilla Games creating a unique AAA shooter experience, his feelings on the film industry in relation to gaming, and more. That being said, there was one story that stood out to me uniquely because of my love for Halo, and that included the unforeseen working hazards of working on a property like this.

When talking about what future plans are shaping up to be at Gunzilla Games for other games, he mentioned that right now 100 percent of the focus is purely on the current project. That being said, when asked if he'd ever revisit Halo, he responded, saying, "I don't think I'd ever be able to revisit Halo from a game perspective, since that IP is so carefully controlled by Microsoft and how it gets made as part of an ecosystem. But I am just a huge fan of Halo."

He added, "I obviously got really into it when we were going to make the feature film, so I was really, really into the world of it. But I am excited to see the Showtime show. I was part of that team that pitched the show to [the company] and I was involved in that but ended up leaving. At that time, I was working on a film and couldn't stay, but it looks like they're moving forward with it and they have an amazing lead for Master Chief (Pablo Schreiber), I'm such a fan of him as an actor. I think it's going to be really awesome."

He also opened up about the past short film he made for Halo back with Bungie. "It was actually super fun to make, actually. I love shooting that. It was something to do with Bungie that I made this video like way back when Bungie was involved with the film and games, and you know what? I think I'm the only person that can say this, I honestly believe it's true, that I'm the only person who has bled real blood on a Halo Warthog while in some form of combat."

And this is where it gets really cool. OK, sure, it sounds a little gross and gruesome, but also ... think about it. What a cool story to tell. When talking about bleeding that real blood, he reflected on the injury that lead him to need to get his ear actually rebuilt with a prosthetic. Wild, right?

"I had to have my right ear re-built with a prosthetic with plastic surgery, it completely destroyed my right ear making these shorts. I was physically in the Warthog," he reminisced. "There was the read gun on the mound, which was locked in place. Because it was a pin release, you can swivel it on its head. I remember it was locked because we had stunt drivers driving it and I was strapped down in the rear with a camera. And the director of photography was strapped on the other side with his own camera and we were filming pieces of that short film. Then the stunt driver hit a bump at really high speed and launched both of us up out of the back of the Warthog. Based on how we hit the bump, I was thrown right into the gun. So the lockdown rotating gun, which is solid steel gear, mind you, and it just offs a piece of my ear. So then the medic on set had to take me out, we finished shooting and that night I had to go get plastic surgery."

He laughed, adding, "Oh my god, yeah. It was quite intense. It was fun, though. I love those pieces, but there was a whole bunch of crazy sh*t that happened on those shorts, just a couple of really weird things." When I asked him to tell us everything because I was loving getting to gush about Halo, he simply responded, "Let's just sum it up to being able to say it was a really fun shoot. Yeah, it was fun..."

To learn more about Blomkamp's new role in the games industry and what's next for the creative, check out our previous interview with him right here!  You can also watch check out his new movie Demonic for yourself when it arrives on August 20, 2021.