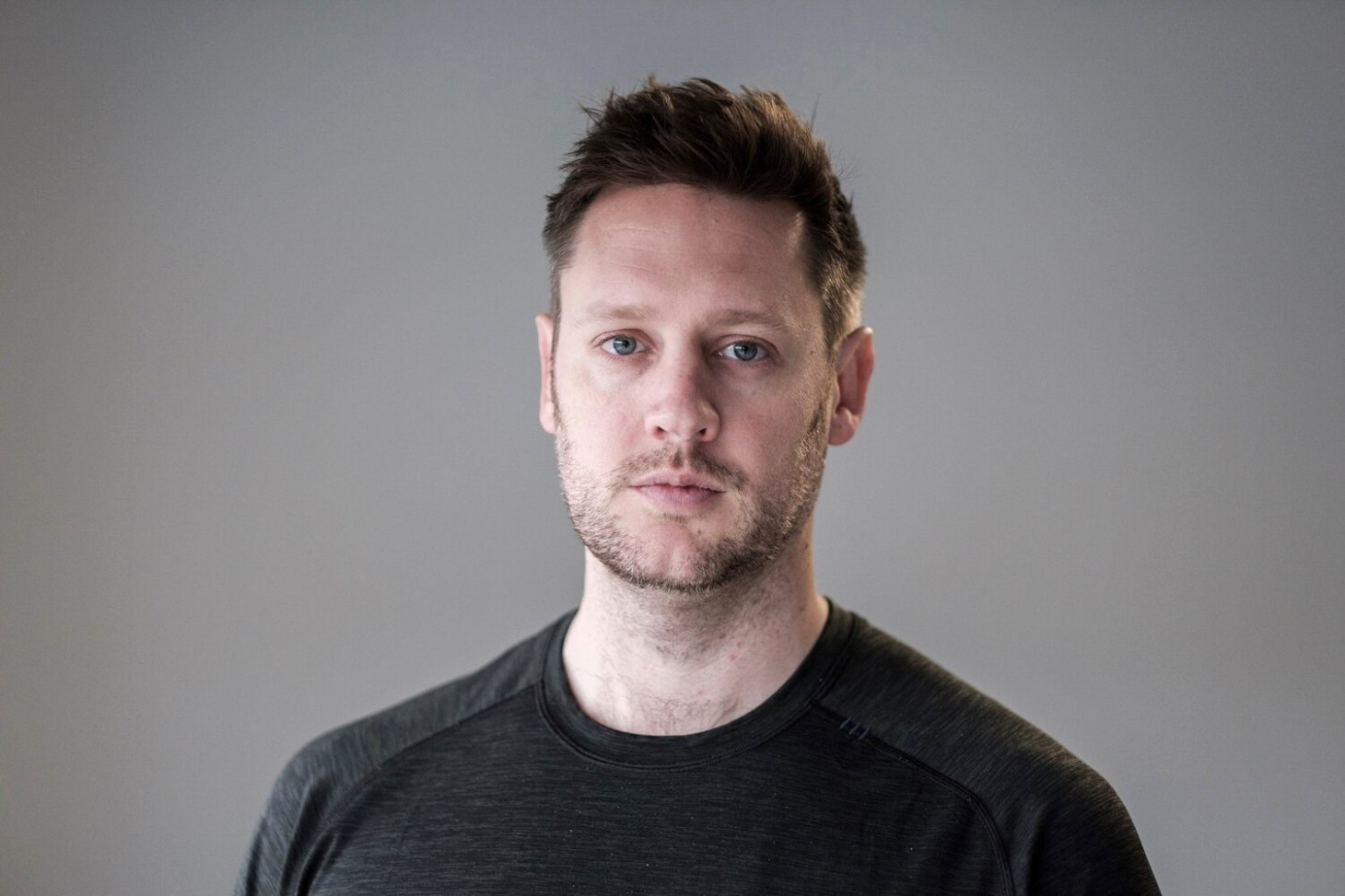 If you've watched movies like District 9 and Chappie, then you're familiar with Neill Blomkamp's creative mind and some of his body of work. Now Blomkamp is making his way into gaming by joining the Gunzilla Games studio as its newest Chief Visionary Officer.

The studio is gearing up for its "next evolution of multiplayer AAA shooters," but with a strong focus on narrative and delivering an impactful story. To make that vision a reality, Blombkamp is offering his creative talents and directing experience.

“Gunzilla has a strong vision that clearly stands out. With a team of incredible talents and long-time industry veterans, it is creating a new, exciting multiplayer AAA shooter game that pushes the boundaries of gameplay, player freedom, customization options as well as narrative experience within the shooter genre. My own big-screen film experience will hopefully help shape new ways of interactive storytelling and next-generation visuals. And by making the best use of everything today’s video game development technologies have on offer, we will jointly create an immersive experience as we’ve never seen before,” says Blomkamp about his most recent move.

“As Chief Visionary Officer, Neill will be a key member of our team. Adding the perspective of filmmaking to video game development brings interactive entertainment to the next level. We all share the same vision, and Neill is the perfect completion to the narrative and visual art lead roles in our team. We are extremely proud that he is joining us - while we are creating our own universe, some of our inspiration originates in his works. We always hoped we could add a bit of his magic to our game - now this is happening. The team has been working hard on pre-production over the past year - having Neill joining us at this stage is bringing us closer to fulfilling our mission of delivering the next evolution of shooter games”, adds Vlad Korolev, CEO and co-founder of Gunzilla Games.

In addition to his new role, Blomkamp also has a new movie coming out, called Demonic, in theaters and to streaming services on August 20, 2021. You can learn more about his latest cinematic venture here while also checking out the Gunzilla Games website here to learn more about the road ahead.