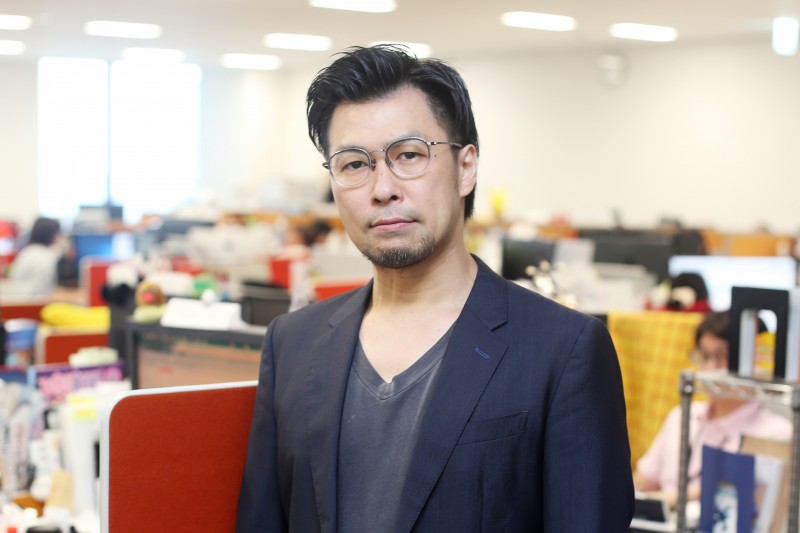 The Pokémon Trading Card game continues to grow through new expansions, but the newest mechanic delivers potentially game-changing implications. The mechanic pairs two Pokémon on a single card to deliver extremely powerful attacks. However, if your Tag Team Pokémon-GX card gets knocked out, you must surrender three prizes, offering a high-risk-high-reward mechanic.

We had the chance to chat with Atsushi Nagashima, game director of the Pokémon Trading Card game, about the new mechanic, the challenges such a powerful new convention brings, and how the team decides which Pokémon to pair up.

If this new mechanic sounds interesting to you, be sure to check out our exclusive reveal of two new Tag Team Pokémon-GX cards.

What was the inspiration behind the new Tag Team cards and this new game mechanic?

The Pokémon-GX mechanic debuted with the Pokémon TCG: Sun & Moon series. We started out with the standard blue GX cards that expressed a feeling of justice and then followed up with the red GX cards that aimed to express the sense of “otherness” or being from another world that came with the Ultra Beasts. Entering the third year of the Sun & Moon series, we wanted to come up with a third variation of GX that surpassed what we had done previously, which proved to be a difficult task.

With the GX cards up until now, we primarily focused on making them really interesting from a game data perspective by giving them GX attacks that were far more powerful than normal attacks and could make matches really exciting.

This time around, we took the approach of focusing on the characters themselves, which are really the core appeal of Pokémon, and seeing what we could do to expand on them. The relationship between a Trainer and his or her Pokémon is often depicted in the Pokémon universe, but the relationship between two Pokémon does not often get the spotlight. By bringing two Pokémon together and giving them a relationship, we felt that we could make the cards even more appealing from a non-gameplay angle.

When coming up with a wide variety of Pokémon to pair as Tag Team Pokémon-GX cards, we came up with a variety of key words and phrases to take inspiration from, such as “traditional,” “unconventional,” “unexpected,” “dream team,” and “joining forces.” We tried to reflect these concepts each time when coming up with a Pokémon pair to feature on the Tag Team Pokémon-GX cards to really analyze what makes the Pokémon so appealing.

Once we were satisfied with the paired Pokémon for the cards, we focused on the concept of “joining forces” when thinking about what their gameplay would be. By doing this, we came up with a new type of game logic that brings additional benefits when you add Energy, which really expresses the idea of Tag Team Pokémon-GX well.

Other than Pokémon type, how do you decide the pairings on these cards?

From the very beginning, we knew we wanted to come up with a wide variety of relationships to express through the cards. We started with pairs that would be immediately exciting to players and then started looking deeper into what kind of background might have led to their joining forces and through that, came up with a variety of different relationships for the Pokémon to have, such as trustworthy partners, rivals that encourage each other to improve, Pokémon that have strong similarities, Pokémon in which one follows and obeys the other, and even Pokémon that look like they get along on the surface but actually have a complex relationship behind the scenes. It was a lot of fun putting the Pokémon together, conjuring up different ideas for the relationships they would have.

We solicited ideas from our internal teams and tried to come up with the most interesting ideas and stories for the cards while focusing on having a rich variety.

Finally, we made these cards to be powerful and influential, so we took into account the current meta game environment when determining what kind of new card logic needed to be developed and then deciding which Pokémon pair would best suit that logic. 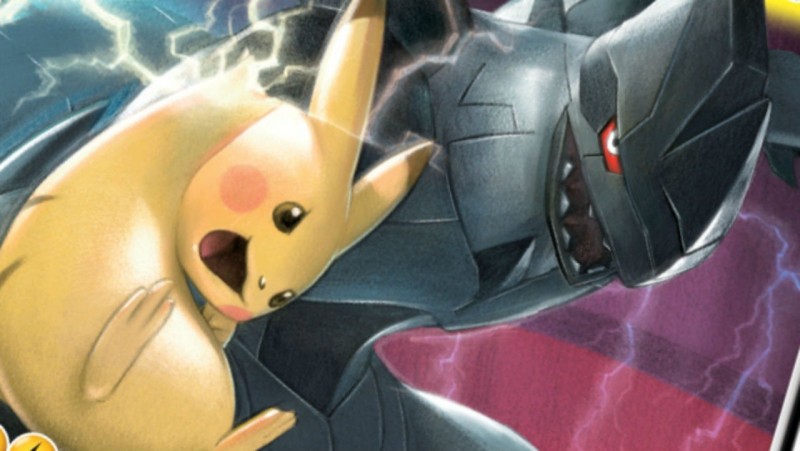 What was the process like to balance this new mechanic so as to not make it too overpowered? Were there ideas other than having a K.O. be worth three prizes?

When introducing new types of cards, we always want to shake up the gameplay environment. At the same time, we try to ensure that cards that were useful up until now remain useful, and make it so that cards which maybe didn’t see a lot of use get a new chance to shine, which creates new value for players. We focus on designing the cards to give players a new gameplay environment in which to enjoy playing the game. Also, it’s always a lot of fun to see what new kind of value players discover in the cards that we as the developers of the game never even realized.

How do you think Tag Team cards will impact deck building?

Furthermore, if players rely too heavily on Tag Team Pokémon-GX cards, the game won’t last very long since the opponent will win if they manage to knock out just two Tag Team Pokémon-GX. As a result, they’ll need to think about how they can also insert normal GX cards and non-GX Pokémon into their strategies. This all means that a deck’s sub-attackers and the player’s individual play skill will become even more important.

How many Tag Team cards will there be, and how rare will they be?

Unfortunately, I can’t say exactly how many cards there will be and what their rarities will be at this time, but I hope players will look forward to discovering these in the future.

For most new Pokémon TCG expansions, we crack open a ton of booster packs and show off the coolest cards we pulled. Check out our galleries from past expansions below, and look forward to new ones with each expansion!