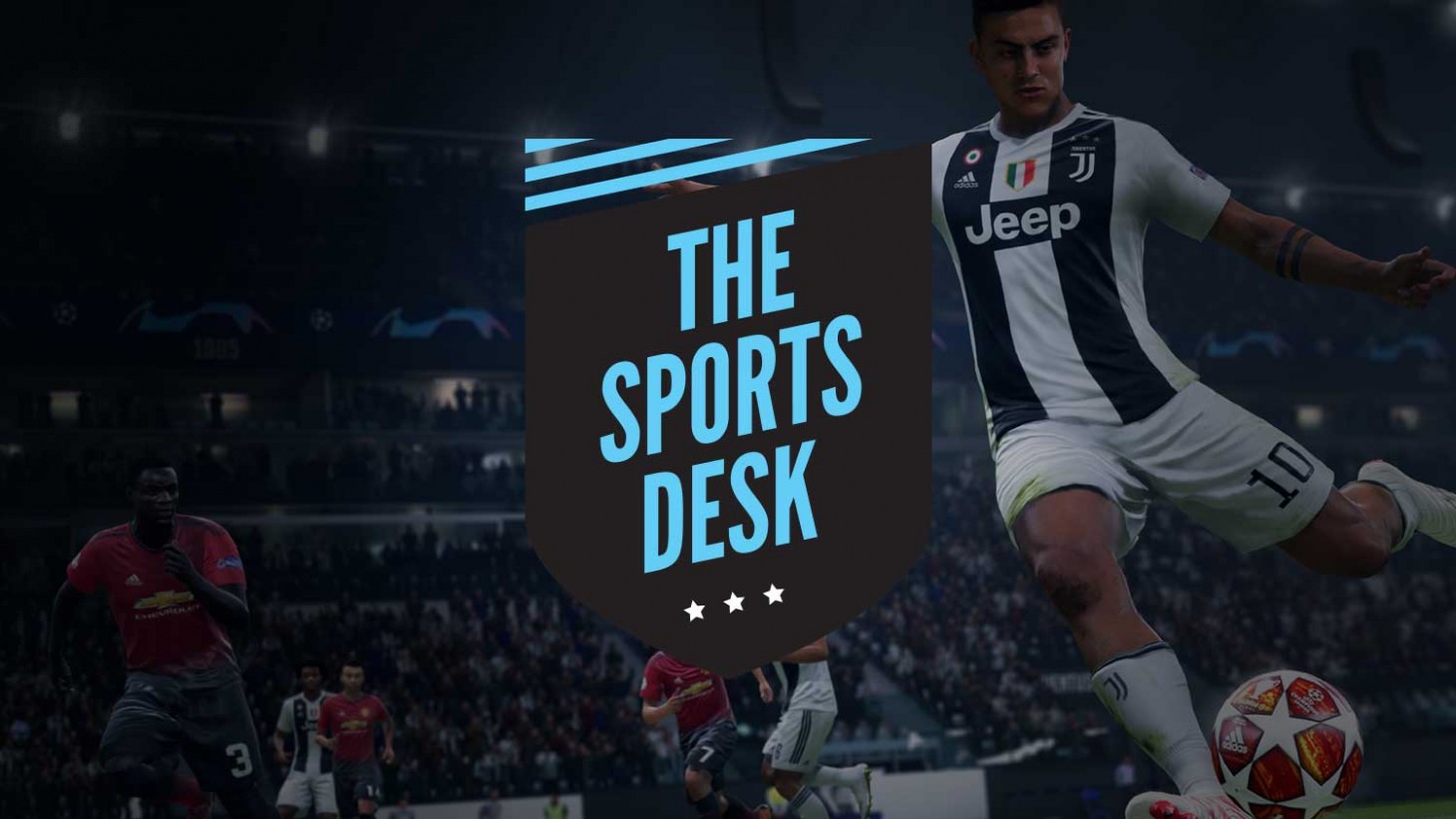 FIFA 20 faces a pivotal year as the community voices concerns over gameplay, the predominance of Ultimate Team, the stagnation of modes like Career and Pro Clubs, and more. That's a lot to tackle in one or even two years, and the developers at EA Canada have their work cut out for them if they want to put the series on an upward trajectory.

Here are some ideas we have for the series (as well as the normal bug fixes of course). What are yours? Add them in the comments section below. 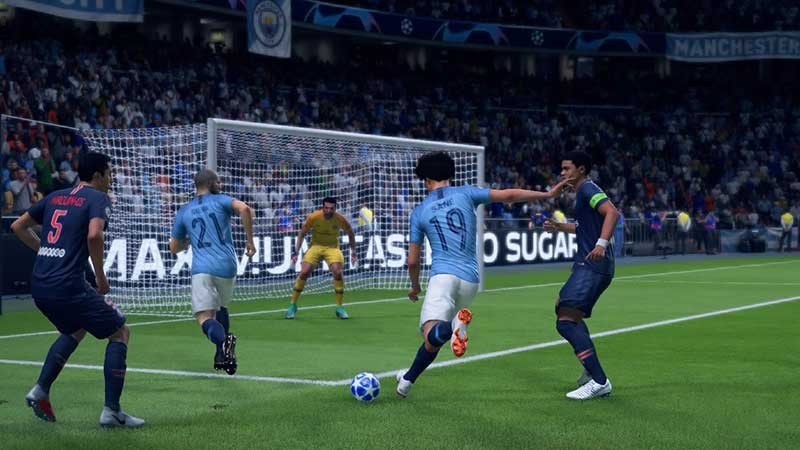 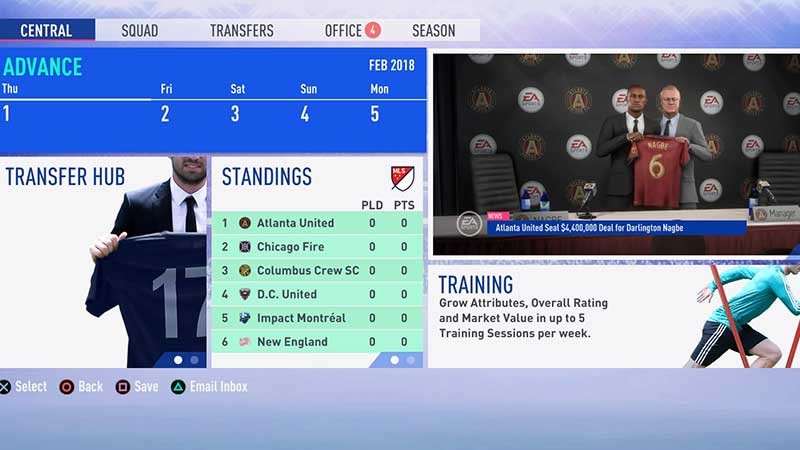 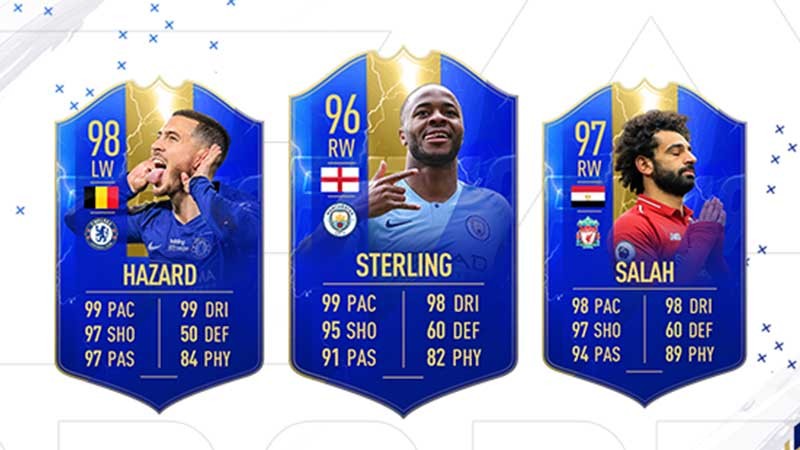 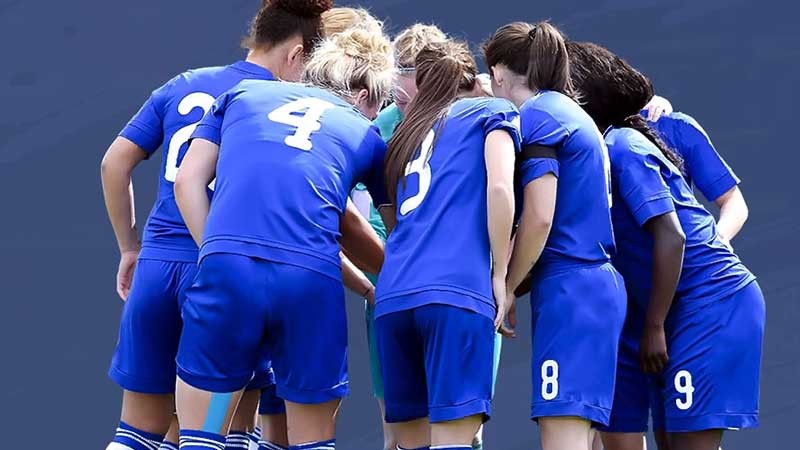