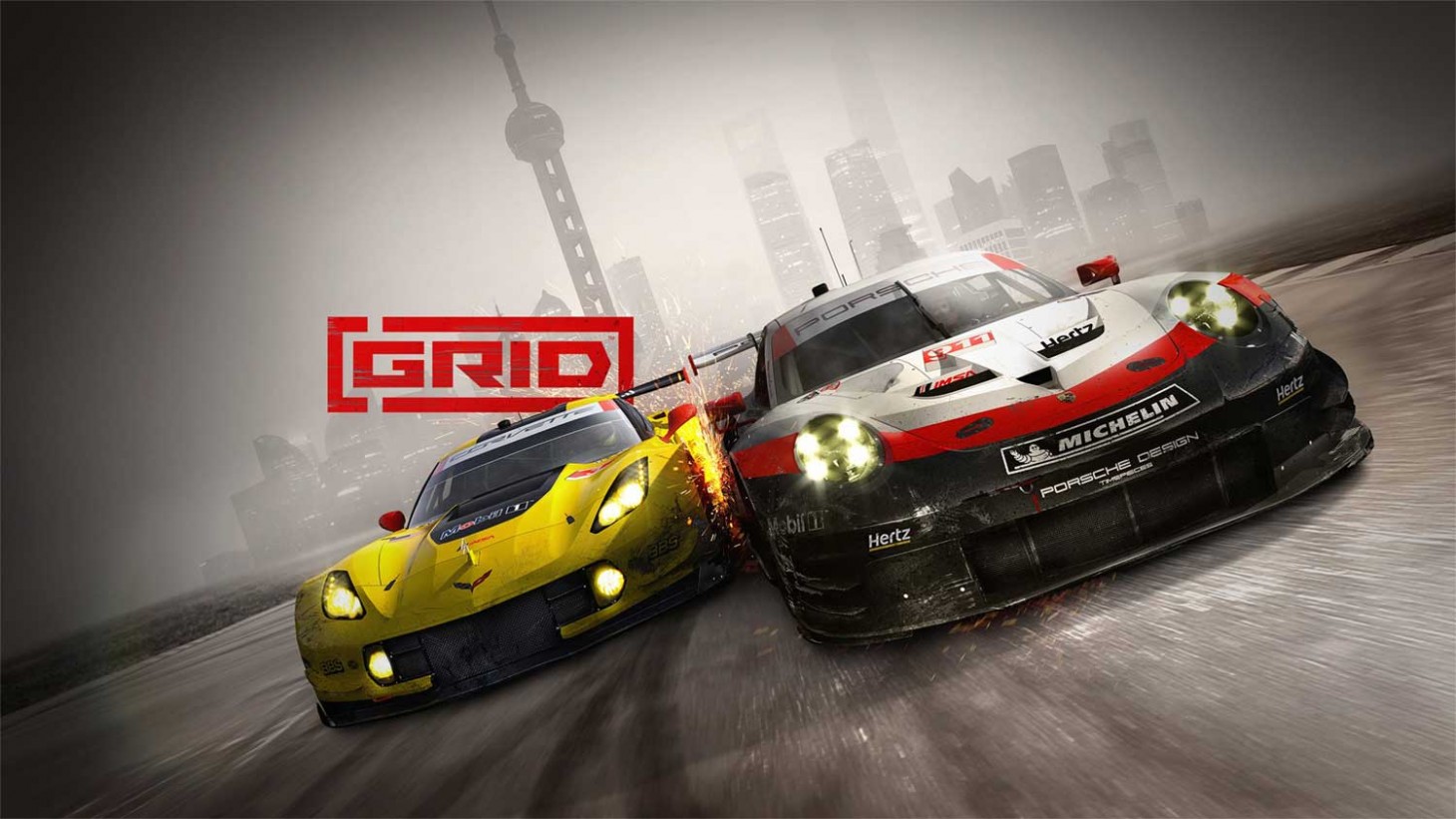 Codemasters has announced it is rebooting the Grid racing franchise, with a new title expected on September 13 for PS4, Xbox One, and PC. This is the series' debut on this generation of consoles after starting out as story-based racer TOCA Race Driver in 2002.

The game's reveal trailer (which you can see over at IGN) highlights extensive car damage as well as a nighttime street circuit involving different types of cars/racing disciplines. The Grid franchise has always been about multi-discipline racing involving sponsorships and teammates (check out the review for the last one, Grid Autosport), and the reveal trailer suggests it is continuing on this course.

Head over to IGN to watch the announcement trailer now ➡️ https://t.co/KfVAqUs1jj pic.twitter.com/2dGlb9Mstw 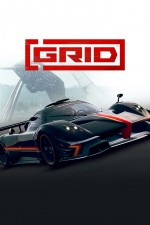