Much like Sun and Moon's Alolan region-specific version of classic Pokémon, Sun & Moon's Galarian region will also be receiving exclusive versions of familiar Pokémon. The trailer (seen above) shows off Galarian Weezing (a poison/fairy type), Galarian Zigzagoon (a dark/normal type), and Galarian Linoone (another dark/normal type), which can evolve into Obstagoon. 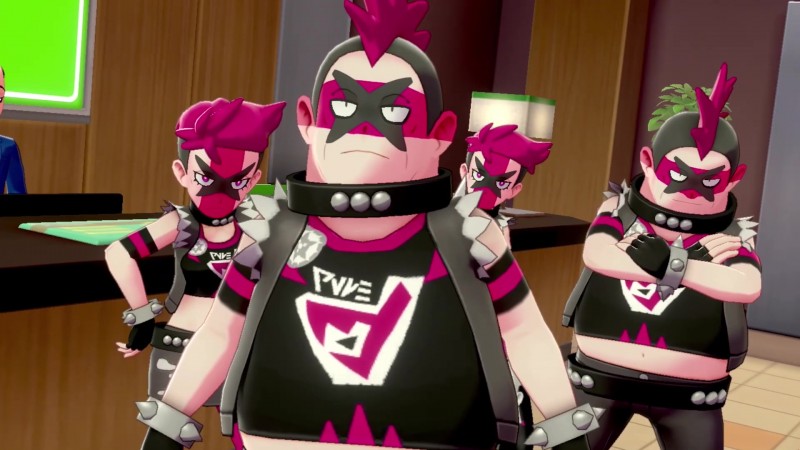 The trailer also revealed Sword & Shield's rival team, Team Yell. Team Yell looks a bit like punk rock soccer hooligans who are apparently big fans of a trainer named Marnie. The trailer also showed a rival named Bede, but it's unclear what Marnie's relationship is too Marnie and Team Yell. 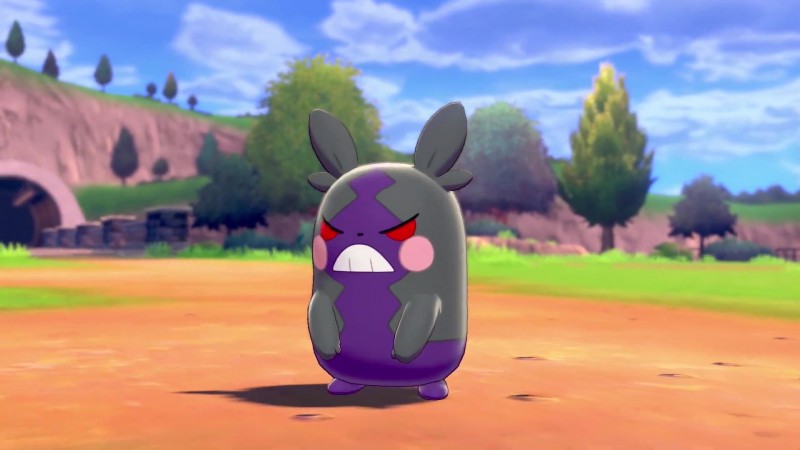 A new Pokémon was also shown. Morpeko is a hamster-inspired Pokémon who can change forms between the cute full belly mode and the scary and evil hangry mode.

Pokémon Sword & Shield is coming to Switch on November 15. For more in the game, head here.