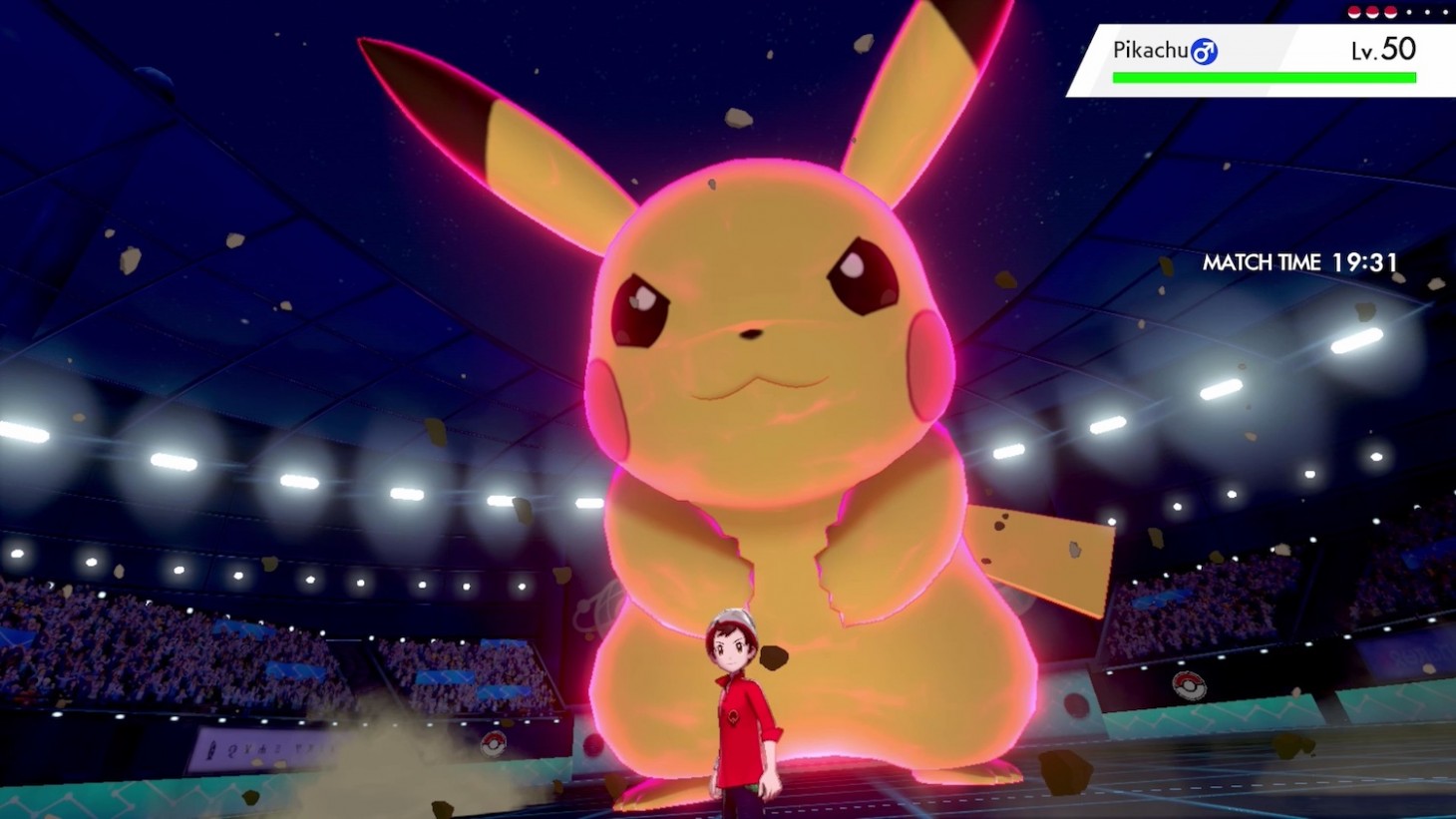 The E3 demo for Pokémon Sword and Shield took place inside a water gym, and it was nice to see gyms return to the series after they took a break in Sun and Moon. This gym was filled with a handful of trainers to battle and a number of switches that turned on/off a series of waterfalls. To finish the gym, players must figure out how to flip the switches in the right order to open a path to the gym leader. It wasn’t very hard to figure out this “puzzle” solution, but it was a nice change of pace from Pokémon battling.

But what about those new Pokémon we teased in the headline? The first guy is an adorable pup named Yamper (use your imagination, because Nintendo hasn’t released any official shots). This corgi-looking critter is a lighting-based good boy with moves like: play rough, spark, crunch, and wild charge. His Ball Fetch ability allows him to retrieve the first PokeBall you throw in battle. In short: he’s adorable.

But not every Pokémon can be a looker. For example, we also encountered a dark/fairy monstrosity called Impidimp. This guy belonged to a gym trainer, so we don’t know all his moves, but he looked like a dopy purple imp. We won’t be using him, but more power to you if you like him. Some people have bad taste and that’s fine.

For more on Pokémon Sword and Shield be sure to watch the recent trailer. You can also find a gallery of new screenshots below. 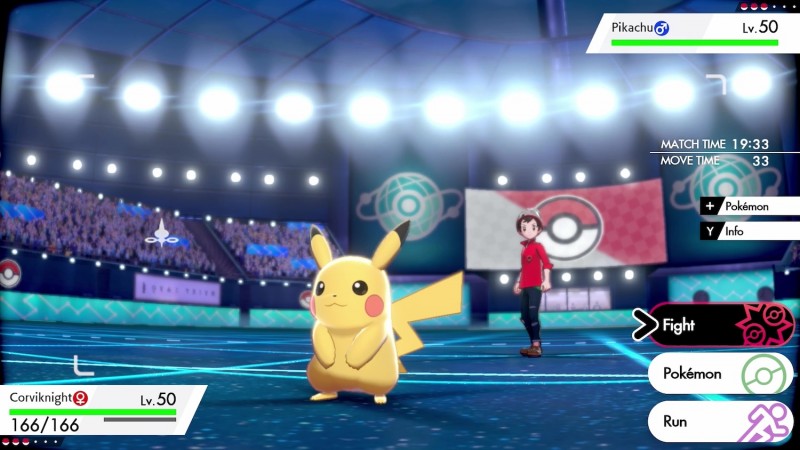 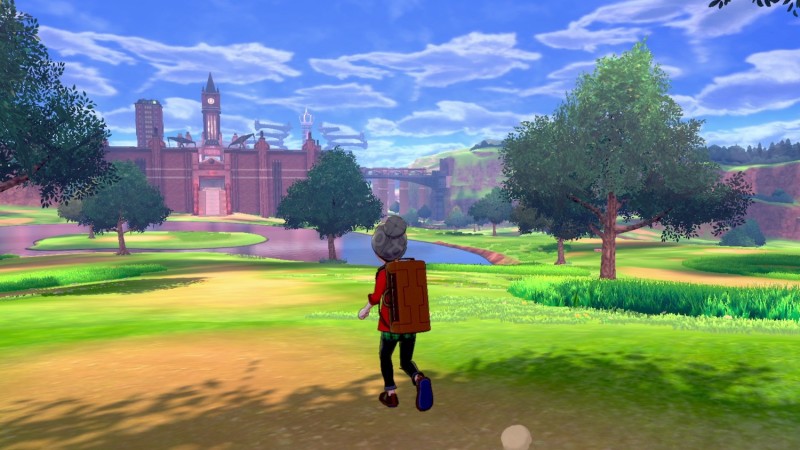 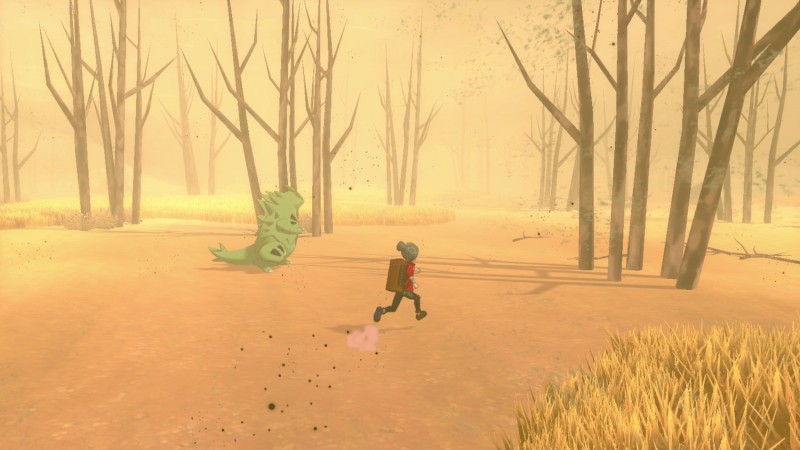 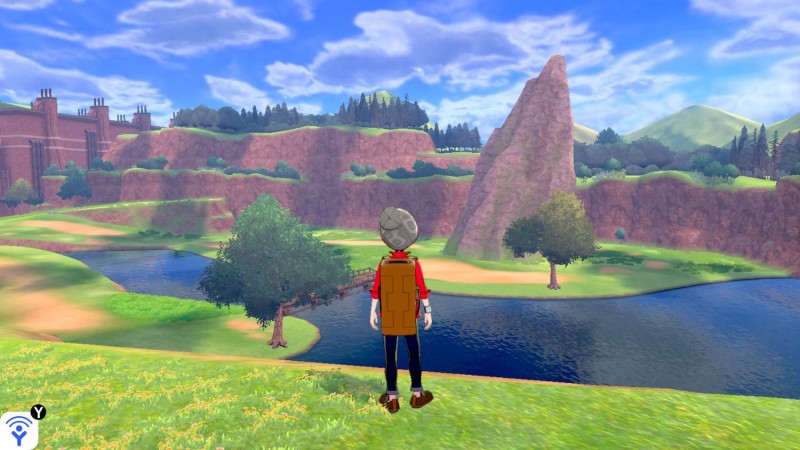 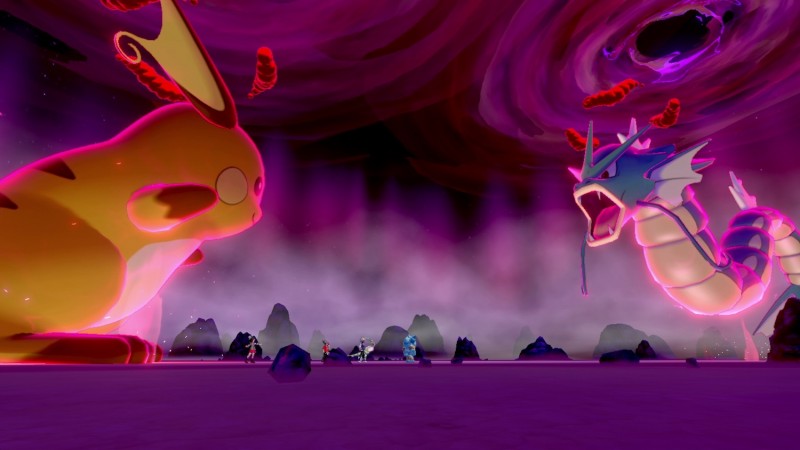 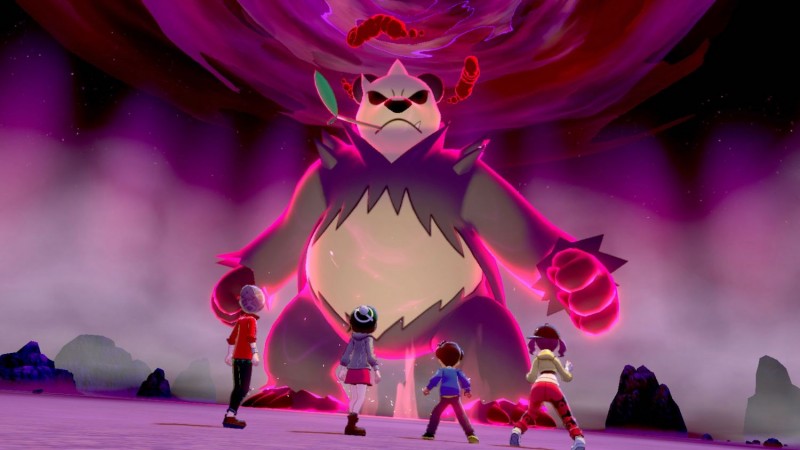 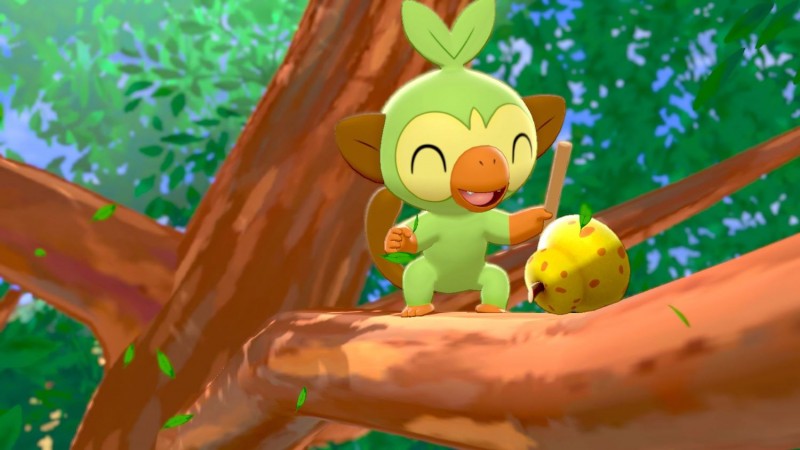