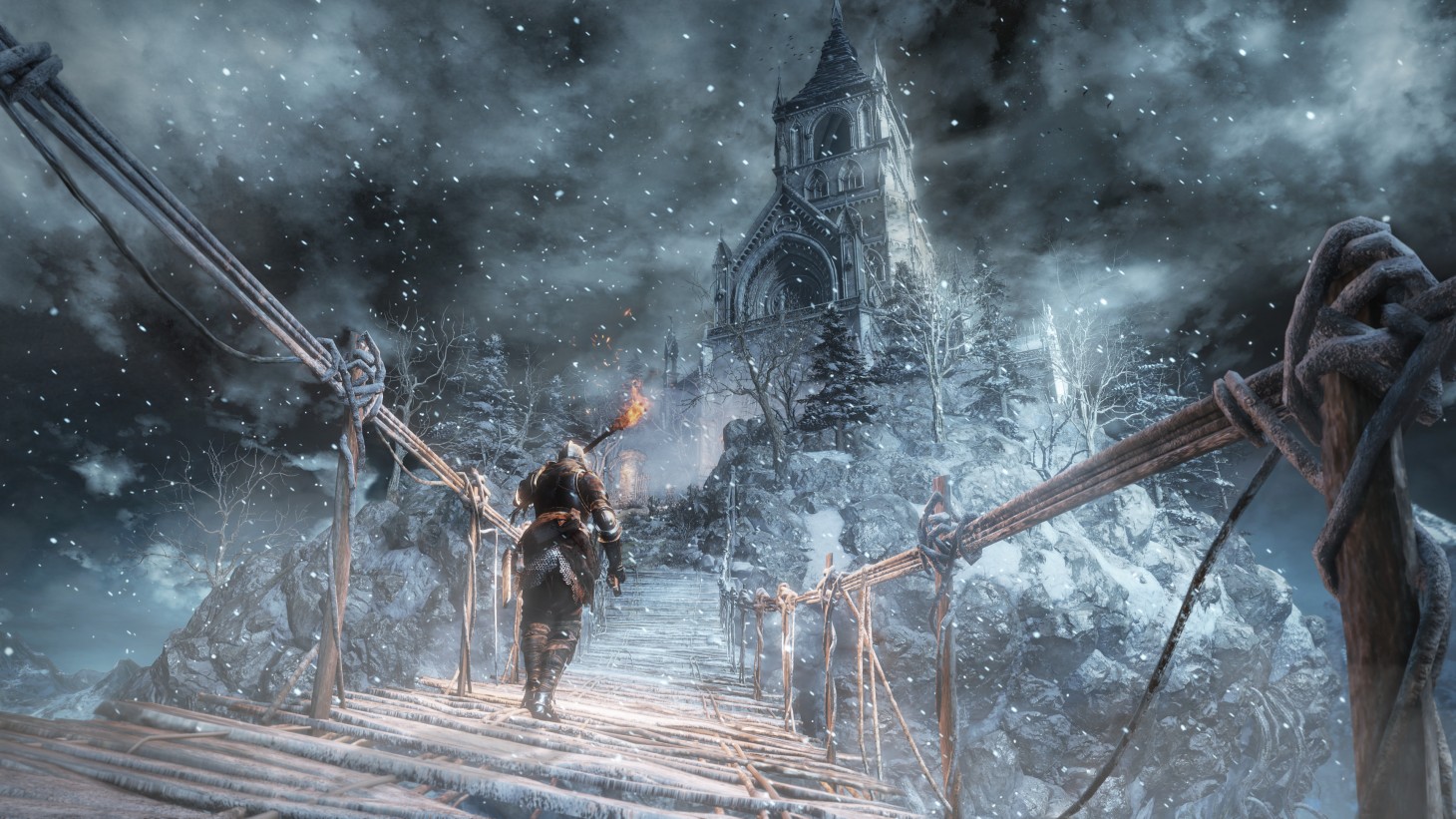 Dark Souls Trilogy Coming To PS4 And Xbox One This October

The critically acclaimed Dark Souls series is already playable on modern platforms, but Bandai Namco is gathering the three titles' definitive editions and DLC for a special three-disc steelbook set.

Dark Souls Trilogy gathers Dark Souls Remastered, Dark Souls II: Scholar of the First Sin, and Dark Souls III: The Fire Fades. In addition to the base games, all the DLC is included.

Check out some shots of the steelbook below.

Dark Souls Trilogy launches on PlayStation 4 and Xbox One on October 19 and will set you back $79.99. 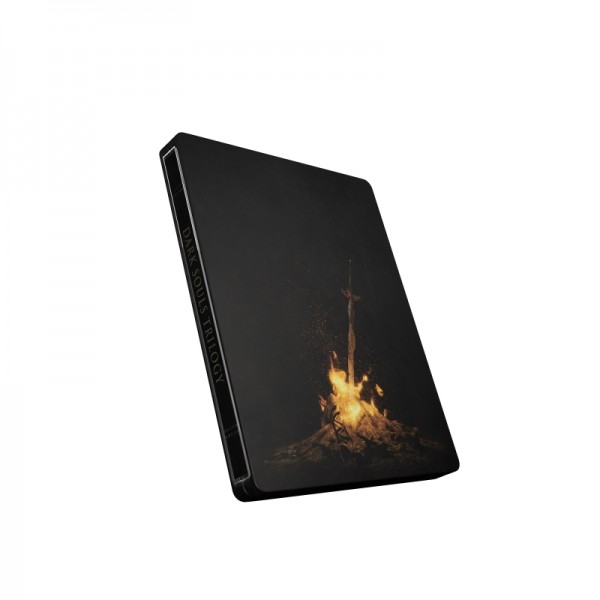 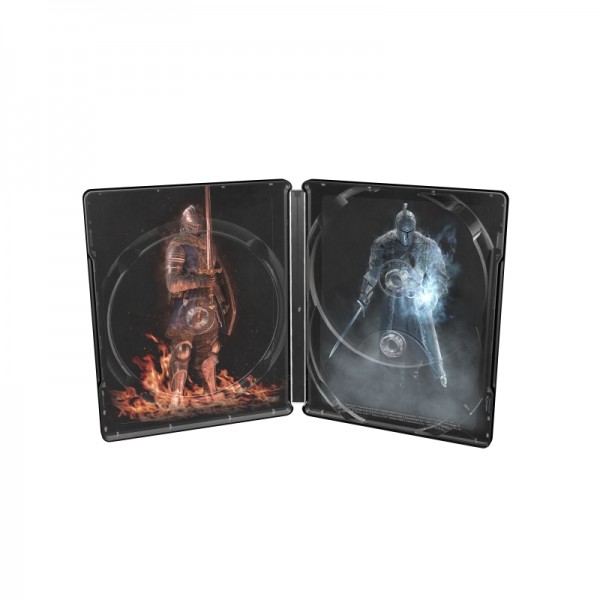