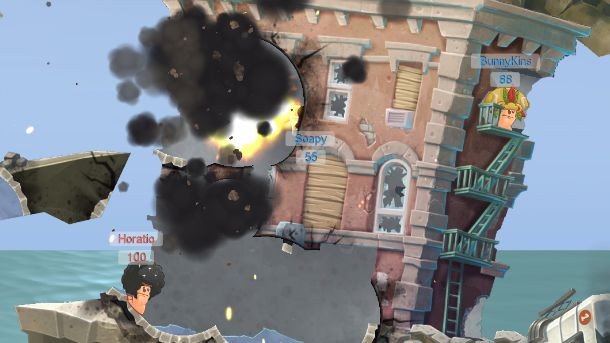 Worms WMD arrives on Xbox One and PC in 2016. If you want to take a closer look at the game, head to Germany. Throughout Gamescom, attendees can visit Team17's booth to play a brief demo.

For more details on Worms WMD, check out the screens below.