Concept art for multiplayer maps and character designs have been unveiled for the upcoming title.

Featured are the Puppeteer, the Dandy, the Rebel, and Lady Black.

For a closer look at multiplayer in the next Assassin's Creed title, be sure to read previews editor Matt Miller's experience at E3 2013.

Assassin's Creed IV: Black Flag is coming to PlayStation 3, Xbox 360, and Wii U on October 29. PC, PlayStation 4, and Xbox One versions are expected at a later date. 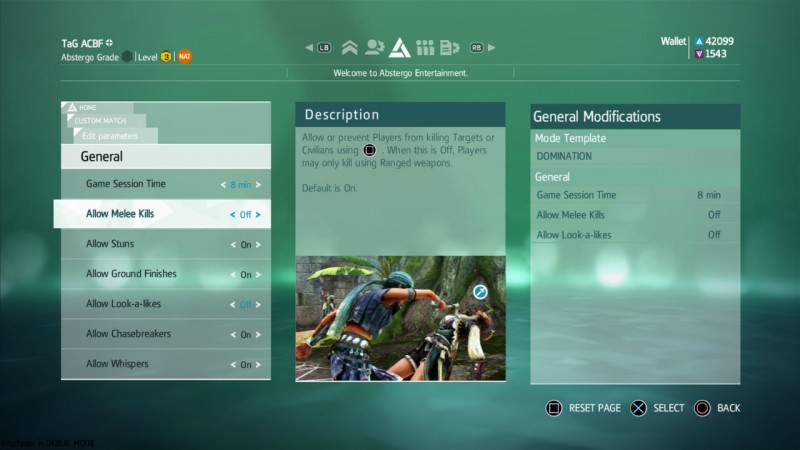 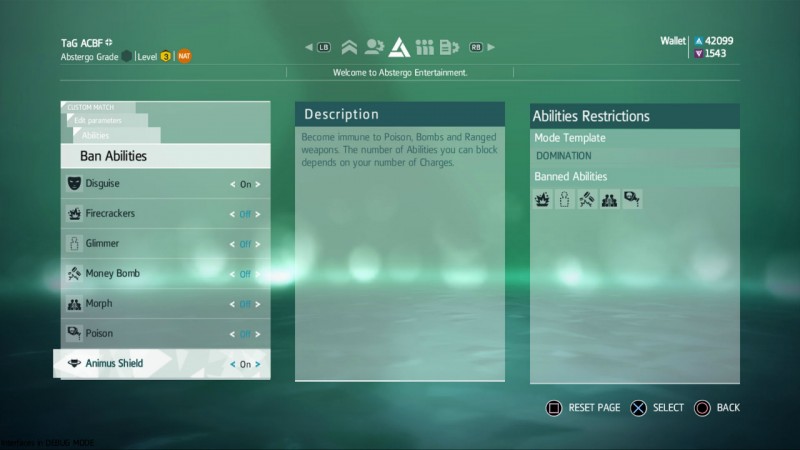 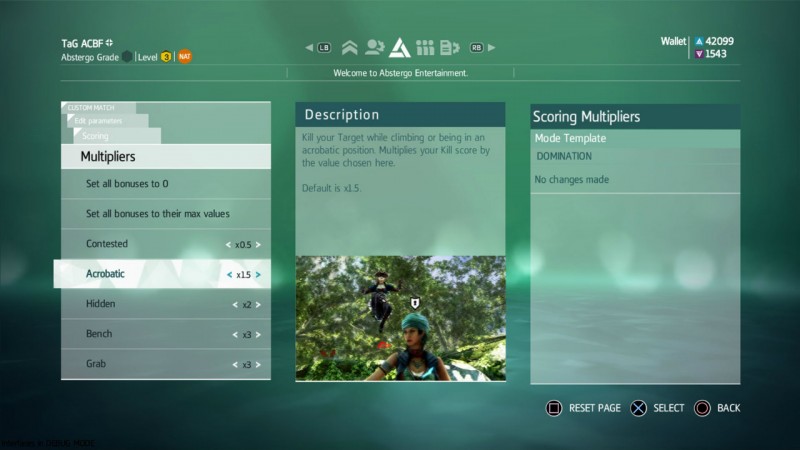 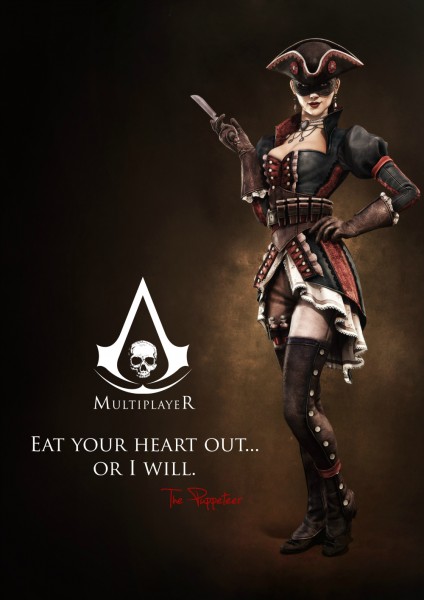 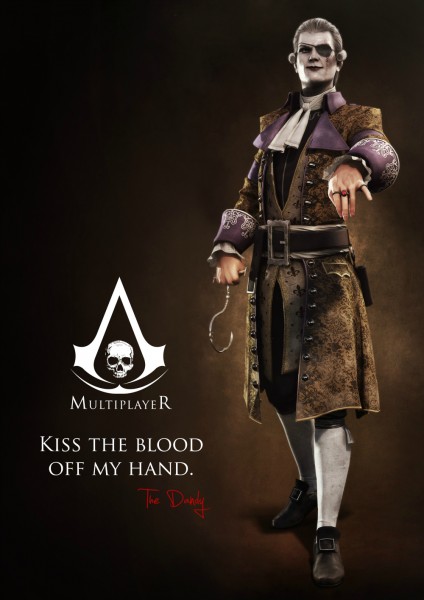 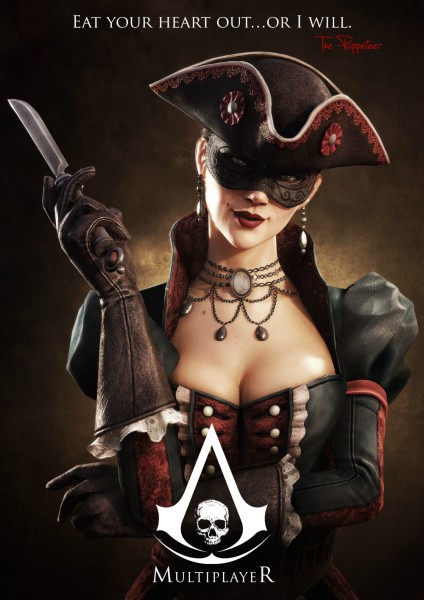 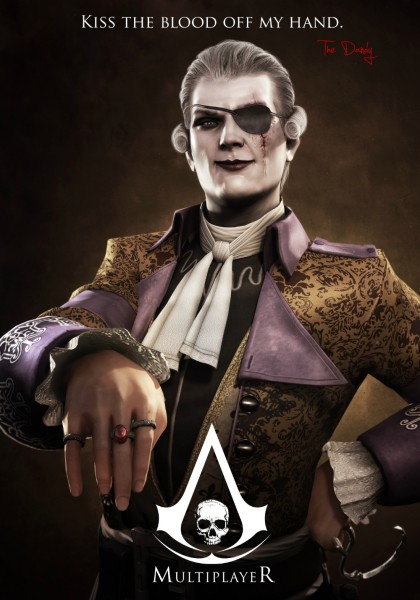 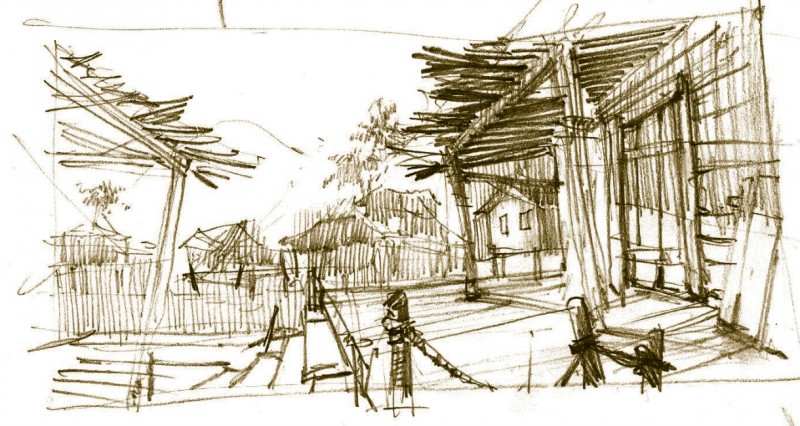 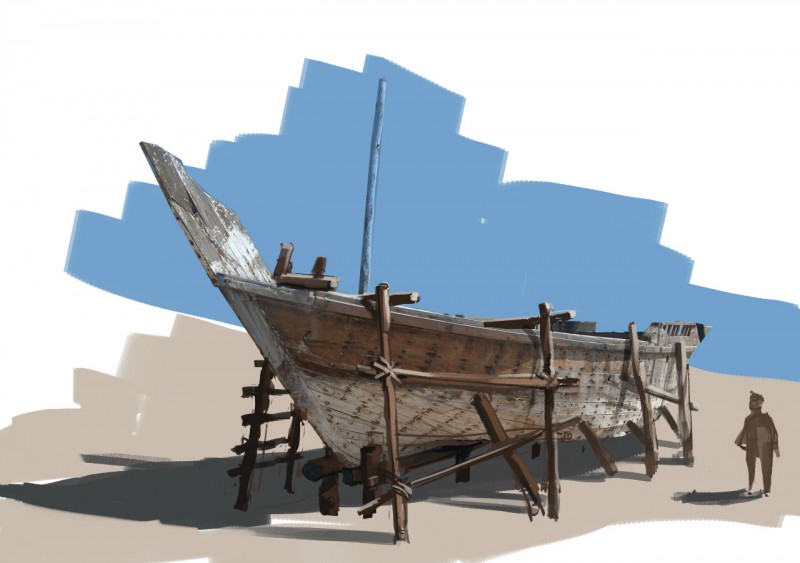 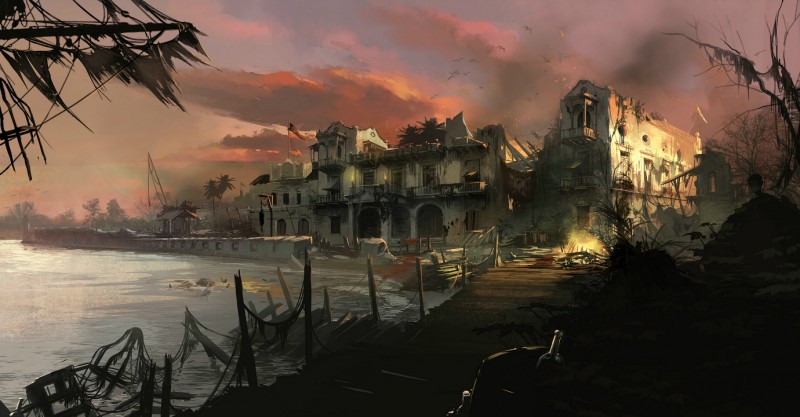 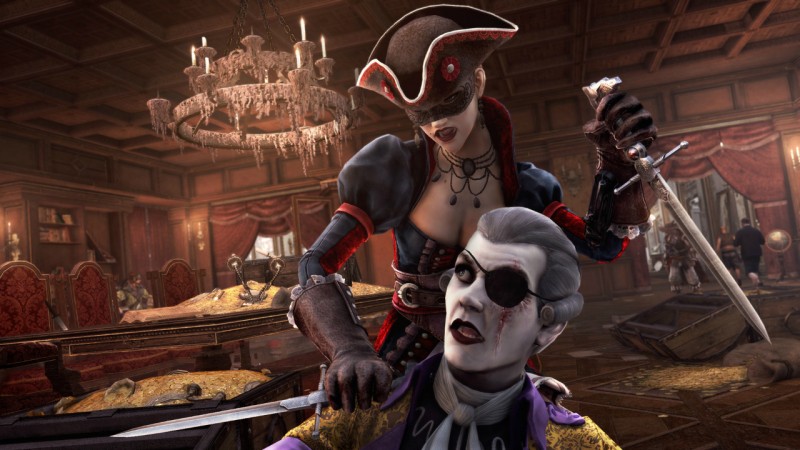 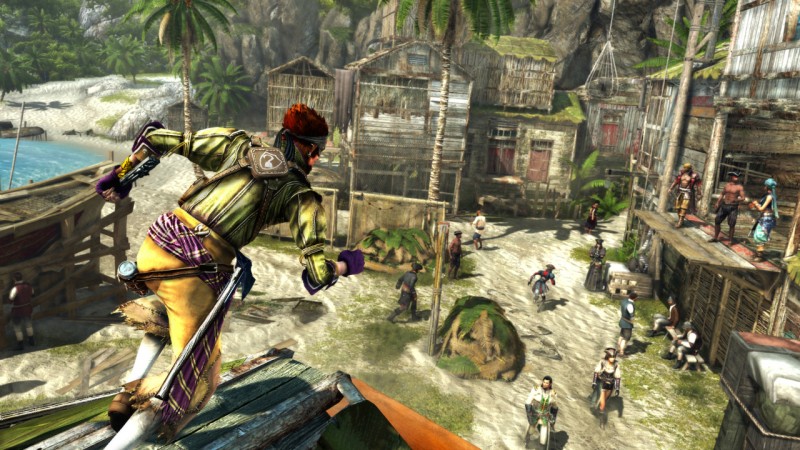 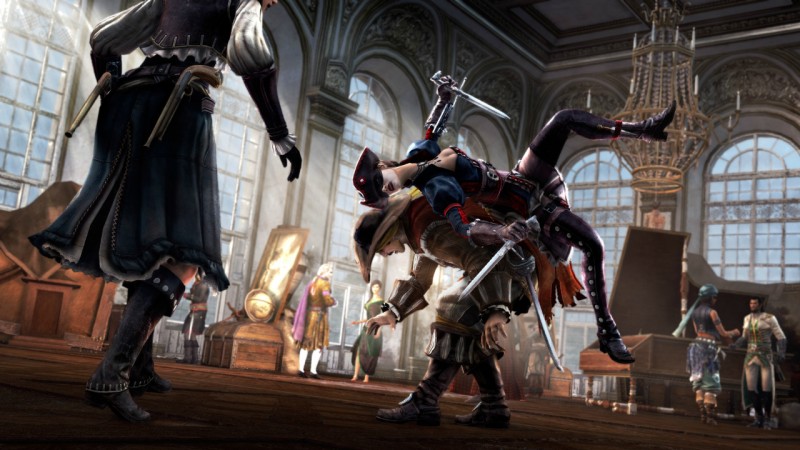 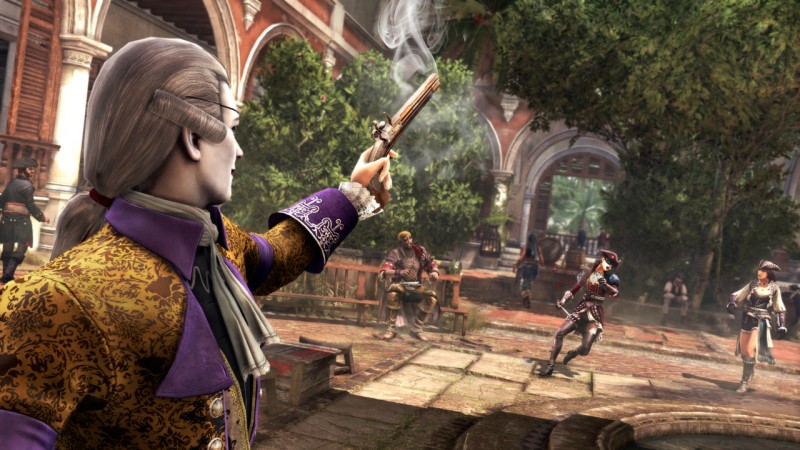 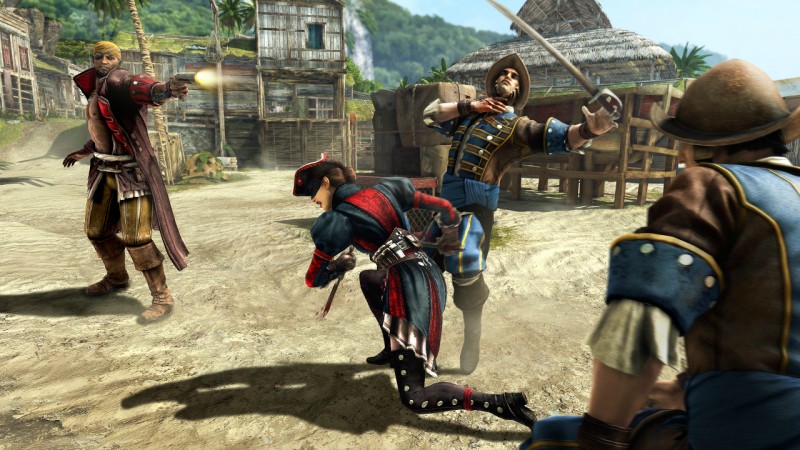 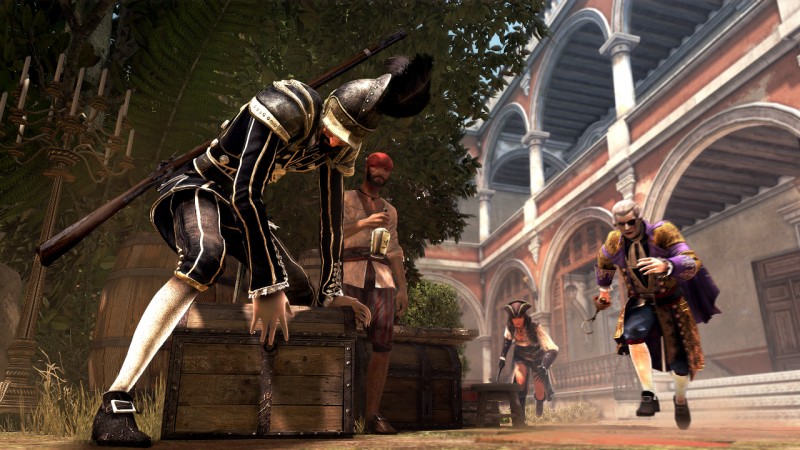 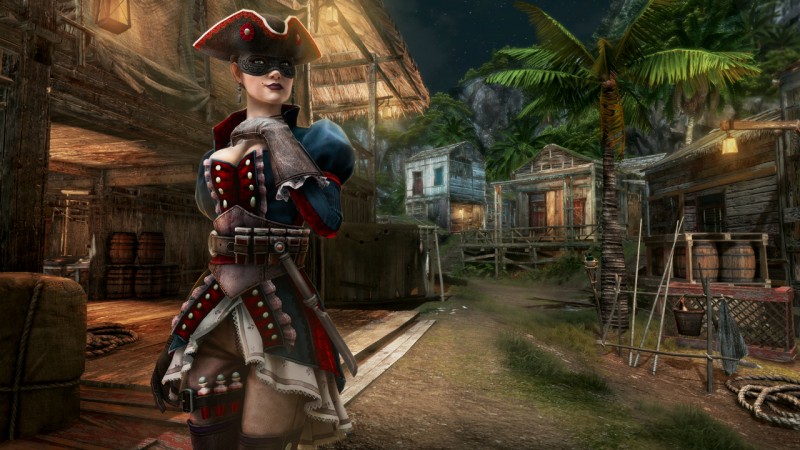 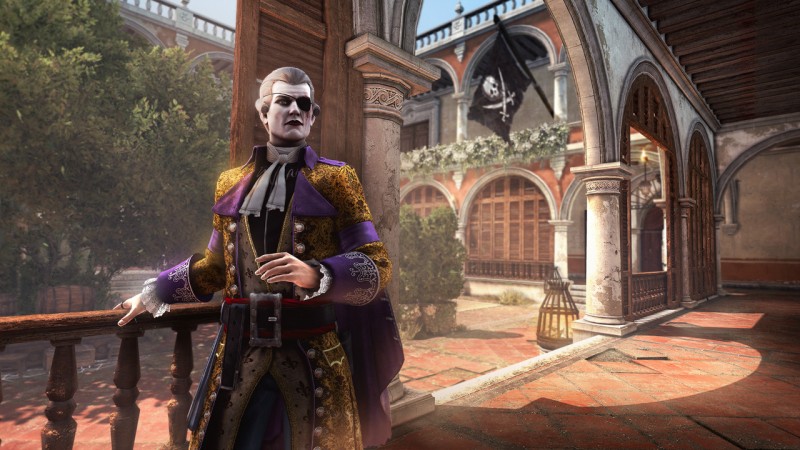 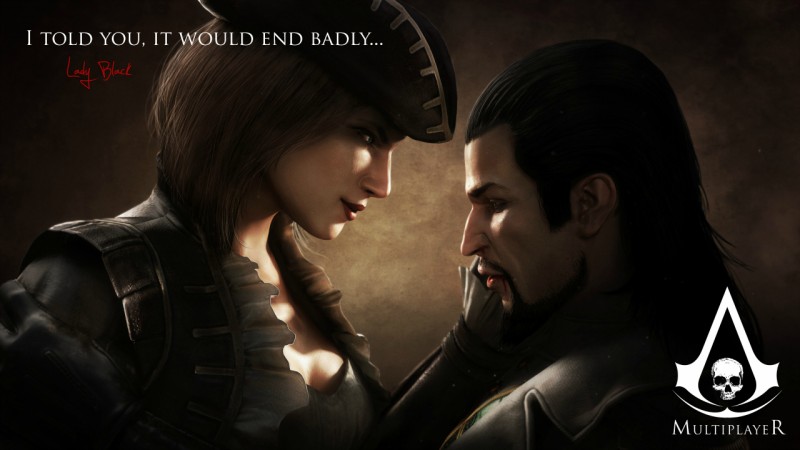