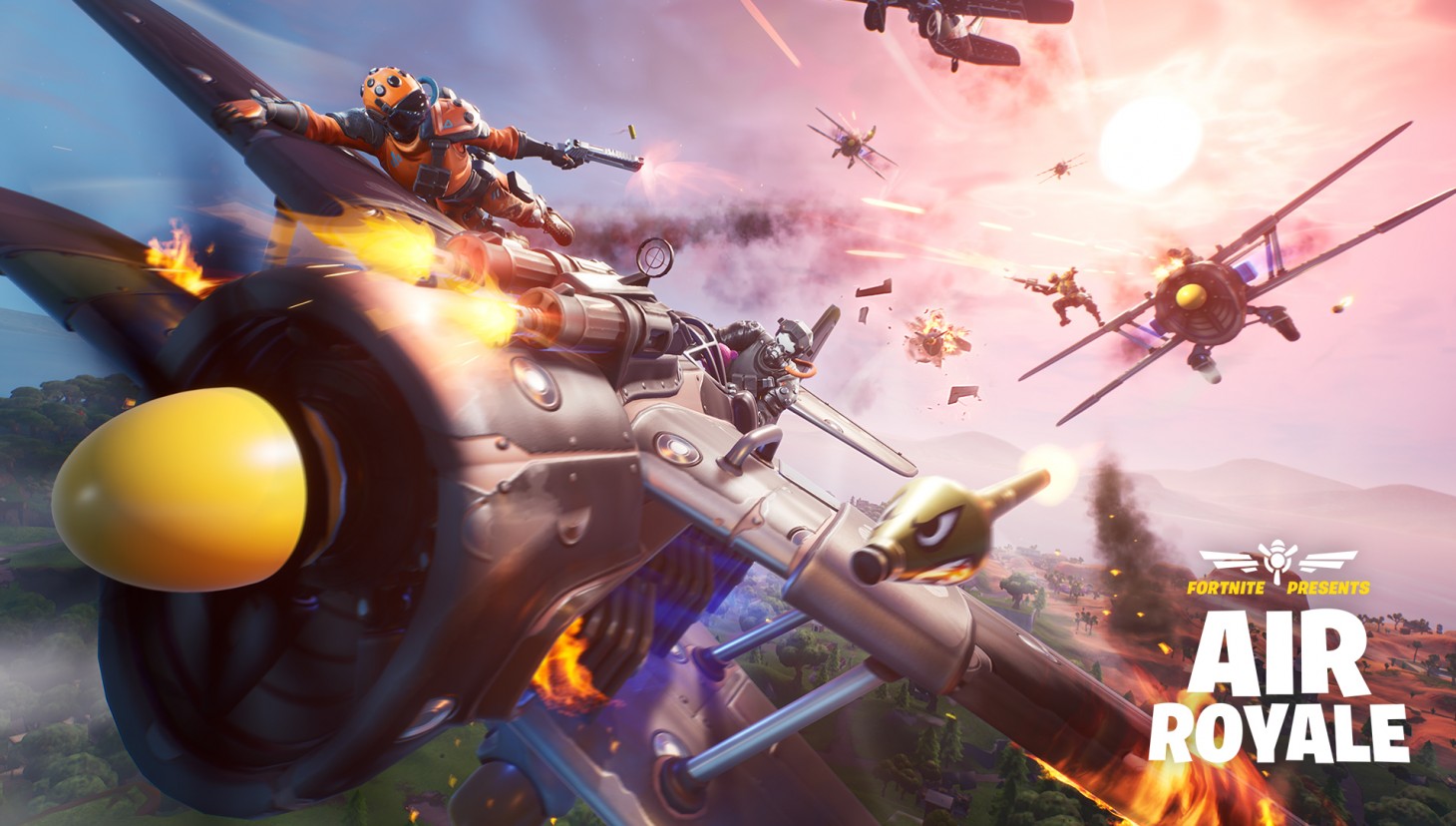 Biplanes return to Fortnite this week in Air Royale, a new limited-time, duos-only mode that pits players against each other in an aerial dogfighting arena. Touch the ground? Dead. Fly too high? Finished. Park your plane? Boom. Each plane has three lives, and players will respawn until their plane loses its last life.

Food fighting – well, some form of it – comes to the game in this week's update, too. Deep Fried is a limited-time mode where both teams start on either side of the map, separated by a barrier down the middle. Each team has its own restaurant with a mascot inside. The mode gives teams time to build defenses around their restaurant, and once the barrier comes down, the winner is the team that can eliminate the enemy's mascot. 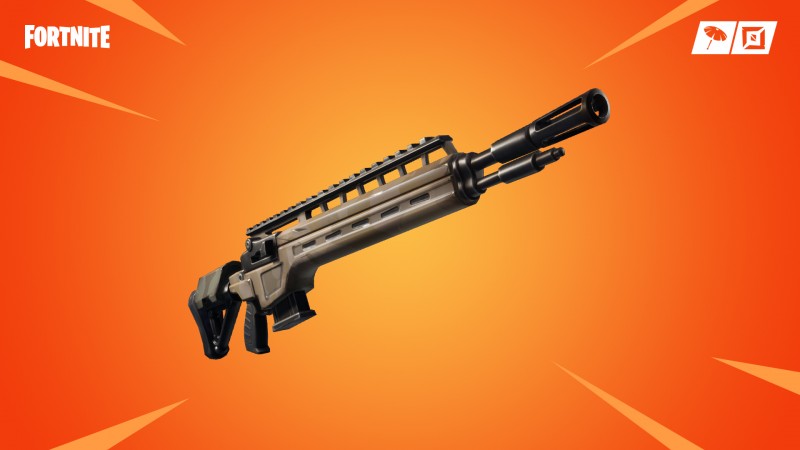 You can check out all of this week's updates in the patch notes here, including the return of the egg-themed Grenade Launcher skin and a new Infantry Rifle (shown above).

For our Avengers fans out there, rumor has it that last year's Thanos event may return in time for Avengers: Endgame. And because Fortnite news is never normal, Prince Harry recently called to ban the game, saying "it's created to addict."