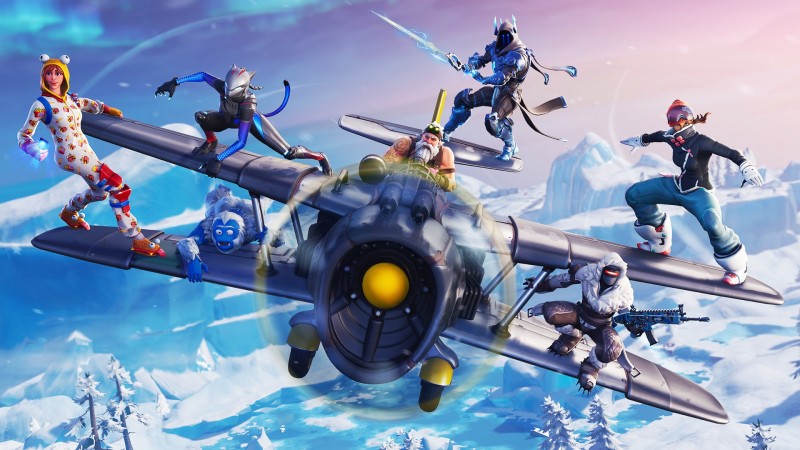 There's a number of people that really dislike Fortnite for whatever reason and that's fine, but there's disliking Fortnite and there's giving a prepared speech where you call for it to be banned. That's exactly what the Duke of Sussex and sixth in the line of succession for the British throne did at a YMCA event in London.

"It shouldn't be allowed," Harry told the crowd, referring to Fortnite. "Where is the benefit of having it in your household? It's created to addict, an addiction to keep you in front of a computer for as long as possible and it's so irresponsible. It's like waiting for the damage to be done and kids turning up on your doorsteps and families being broken down."

It is unknown to whom Prince Harry is requesting Fortnite be banned.

Prince Harry had similarly harsh words for social media, calling it out as more addictive than substances like narcotics or alcohol. While he did not clarify if he is calling out just Fortnite or all video games, he did not refer to anything else by name. Fortnite could just be a convenient target or catch-all for video games as a whole due to its immense popularity.

We reached out to Epic for comment, but did not hear back by time of writing.