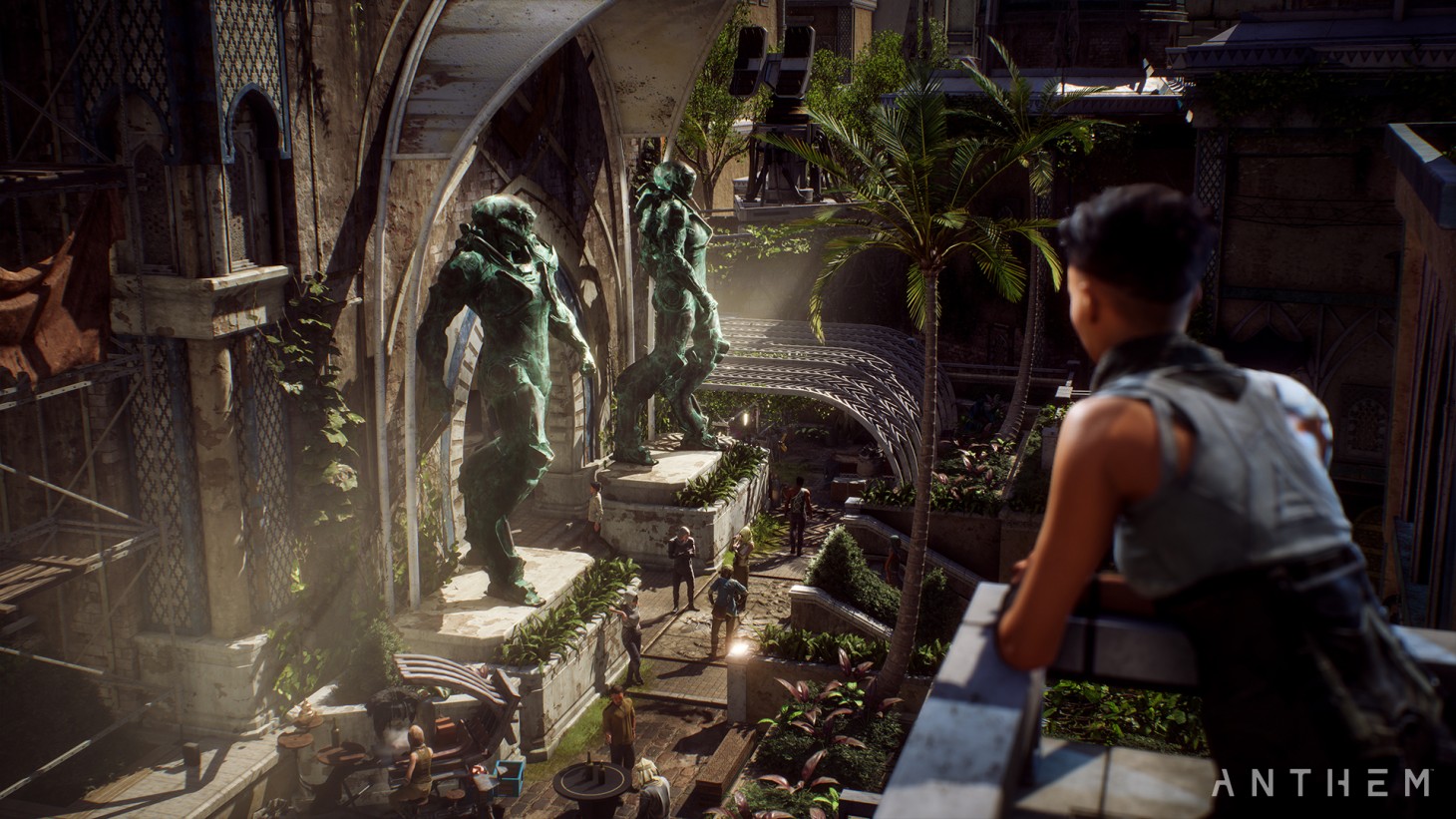 Electronic Arts and BioWare have revealed everything that will be changing in the game by the time Anthem is available to all players this Friday, February 22. An earlier list circulated online, but the final version offers a comprehensive picture of what’s being changed.

Some seemingly minor changes highlighted in the patch notes do not at first glance feel like dramatic adjustments, but the wide range of issues being addressed are likely to have a significant effect on the play experience. You can read the full patch notes to see just how extensive these changes are.

One of the most notable changes involves how treasure chests count toward the tomb trials, a critical-path mission in the middle of the game that has halted forward momentum for many players (enough that we wrote a whole guide on the subject). One of the objectives for that mission demands players open 15 treasure chests, but players were only getting credit for chests they personally opened. On February 22, that will change so that all squad members get credit for an opened chest.

Promised decreased load times, cutscene camera fixes, and a decreased number of game crashes have the potential to improve the overall quality of life for many players. Other fixes (like snipers no longer being able to shoot through Storm Javelin storm shields) are likely to be a big deal for the subsection of players who regularly use a particular class. Several gear pieces (especially for the Interceptor) were not showing the primer and detonator icons that help a player plan their character build, and that issue is also being resolved. For Colossus players, the change to allow player revives while still using the shield will be a big help.

Over 100 individual items are specifically called out in the patch notes, so the above are only examples. We’ve yet to play this tweaked version, but the improvements mentioned do speak to a number of problem situations our editors have encountered.

If you’re still waiting to give Anthem a try on worldwide launch day this Friday, you can learn more about the game’s fiction in our look at the world of Anthem.

Our Take
Many PC players who paid for Origin’s Premier service have registered frustration that so many of these issues affected their first week of play, and some reviewers have already posted their final impressions of Anthem based on that version (which was provided by EA as a reviewable product). Game Informer has held off on a final review in the name of more fully experiencing the game, but our editors (myself included) who have played have found that several of the issues addressed by the patch have negatively influenced our enjoyment of the game.

On one side, it’s great to see BioWare moving quickly to address problems, and communicating improvements clearly to players. On the other hand, several of the issues being fixed have left a bad taste in the mouth of early players, and those problems have contributed to some negative sentiment toward the game during the days around launch.