How Does Onimusha: Warlords Hold Up After 18 Years?

Onimusha: Warlords has always been my game that got away. It missed the PlayStation 2’s launch by about five months, but it served as my introduction to Sony’s powerful new console so I always connected it to the system’s early life.

I first played it at a friend’s house and was blown away by the opening pre-rendered cutscene, and then was subsequently impressed by the atmosphere and samurai combat. We didn’t have a memory card at the time, so I ended up playing the game’s introductory hour multiple times over the course of disparate visits. It made me want a PlayStation 2, but when I finally acquired one, I had important new games to play, like Metal Gear Solid 2 and Jak and Daxter. I always promised to make time for Onimusha, but never did. When the sequels came out, I stubbornly avoided them because I wanted to start from the beginning when I eventually tackled the series.

After Capcom announced the remaster, I promised myself I would finally experience Samanosuke Akechi’s full adventure, complete with saves and everything. After building up the game in my head for all these years, how did it hold up to my impossible expectations? 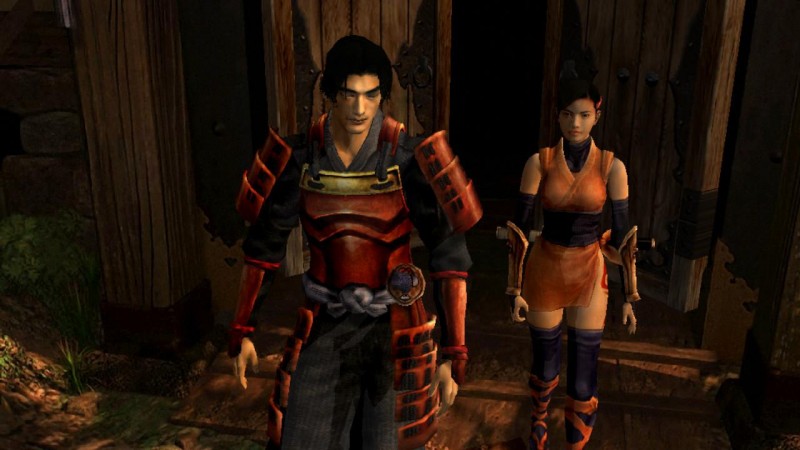 The short answer is it holds up surprisingly well. I played the Switch version on normal difficulty, taking full advantage of the new controls and making a point to not look up any walkthroughs – save for one thing. I wanted to know what the Soul Absorber did before taking advantage of it. This single-use item that kills everything on screen and absorbs all their souls automatically. I never ended up using it because I was saving it for the right moment, and then the credits started rolling.

Combat feels good, especially with the new controls. I played entirely in handheld mode and the Joy-Cons kept up just fine. Slashing through monsters from interesting camera angles is fun and using the special attacks are satisfying. I also enjoyed the simple act of absorbing souls. It was rewarding to suck them up, and I liked figuring out the best windows in combat to gather them. The bosses, on the other hand, are generally annoying. The manual save system only being available at specific locations and its insistence on putting unskippable cutscenes before bosses is something I am glad has mostly disappeared in video games. I had to watch Samanosuke make this dumb face on one pre-boss cutscene probably a dozen times and it got dumber every time. 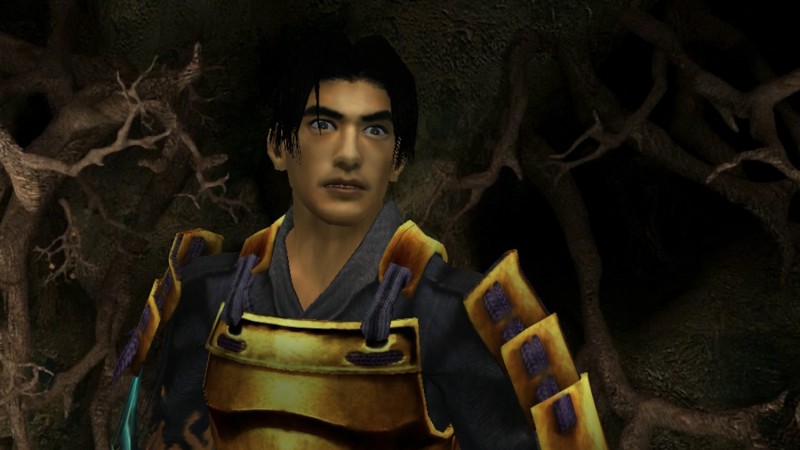 I mostly spammed special attacks to get through most of the bosses and the worst ones spent most of their time blocking. I liked their designs, though. I also really liked this moment that made me jump:

And this one that let me kill a whole bunch of dudes using the environment:

And this one that let me kill a whole bunch of dudes using the environment.

I remember the cutscenes being engaging in 2001, but returning to them today shows it is one of the elements of the game that has aged the poorest.

The voice acting is stiff and overdramatic, and it does not walk its intended line well of dabbling in historical relevance. A narrator appears periodically to say weird things like, “This guy you’re talking to right now? He’s a real historical person!” but it has no bearing on the larger story. Also, Nobunaga is the game’s ultimate antagonist, but he barely appears in the game and doesn’t really elevate the proceedings in a tangible way other than being a recognizable figure.

The ending also made me laugh out loud with its American Graffiti-style finale that explains what happened to everyone. Most of them just eventually died, except for Samanosuke, who is basically a big old shoulder shrug. 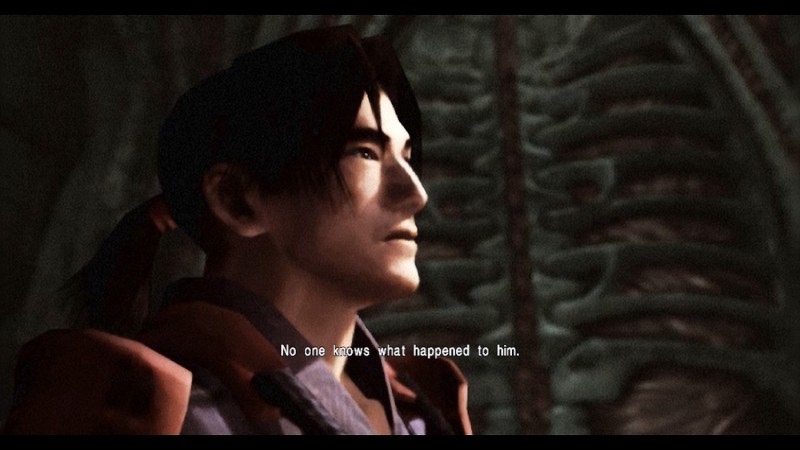 Replaying the game undoubtedly offers more insight into what happened (Capcom loves to pull that trick with Resident Evil), but my first run did little to entice me to dig deeper.

One of the things that aged the best, surprisingly, is the atmosphere. It does a good job selling that classic samurai-era setting and I loved moments like this.

The environments are small and cramped, but it does a good job selling you on being a samurai and making you feel like you truly are exploring a demonic realm, as is the case with this horrible thing. 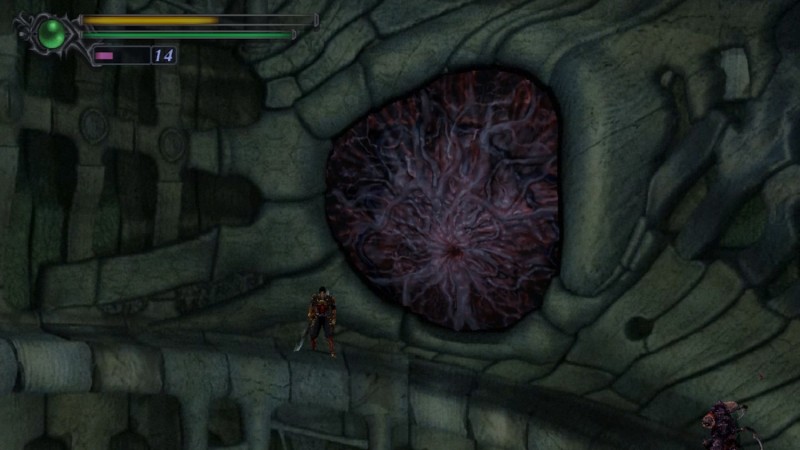 The puzzles are generally good. I like the box puzzles, which you could solve with careful planning, but could also spam until you unlocked them if you are feeling impatient.

The puzzle where Kaede is on a timer to save Samanosuke was intense. I also liked the solution for the floor puzzle, but I admittedly got frustrated on my first attempt, which instantly killed me and sent me way back to an old save.

It’s dumb, but I also got a nostalgic thrill from having to manually insert puzzle items into doors to open them, rather than them being used automatically.

In the end, I am happy to finally scratch off one of the games that has lived on my backlog the longest. The elements of the game that feel dated are easy to overlook, or are easy to laugh off as feeling silly. It didn’t live up to my lofty memories of playing the game’s opening repeatedly, but I had a great time and it makes me want to see the series make a modern return.

For more on Onimusha: Warlords, you can head here to see us play the game, and here to see some direct comparisons between the original release and the remaster. 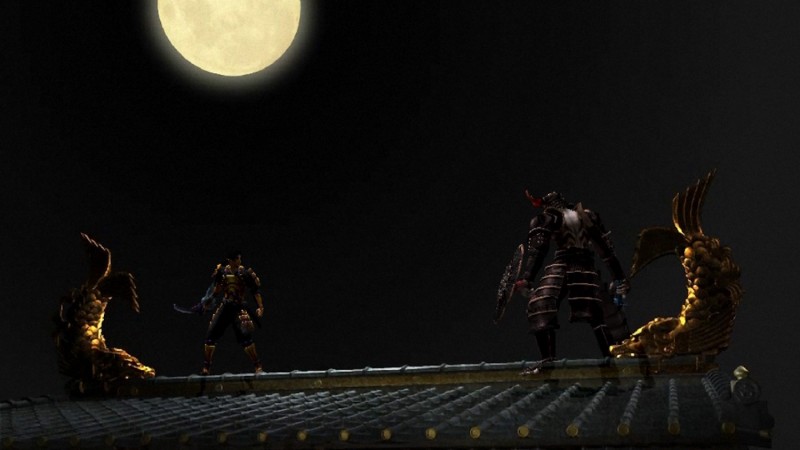 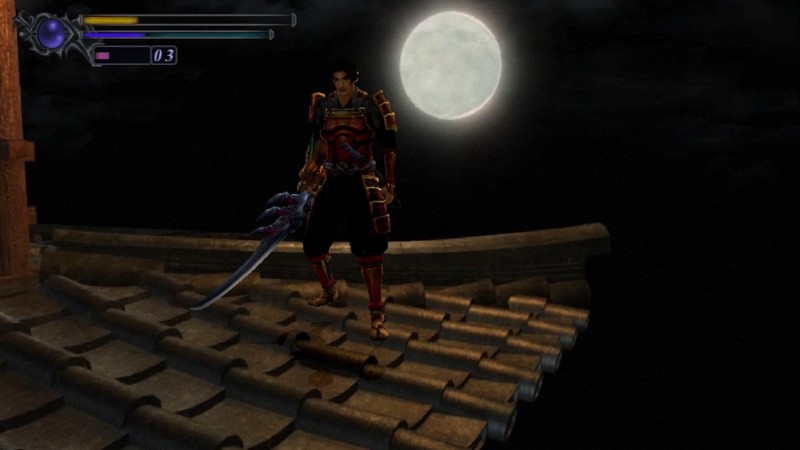 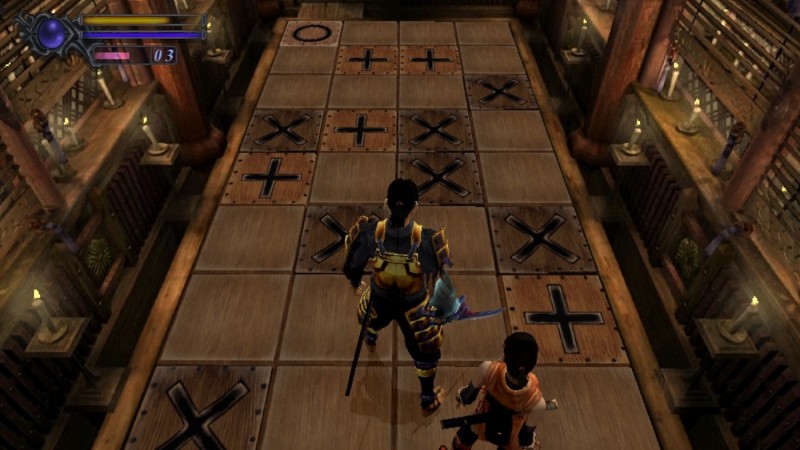 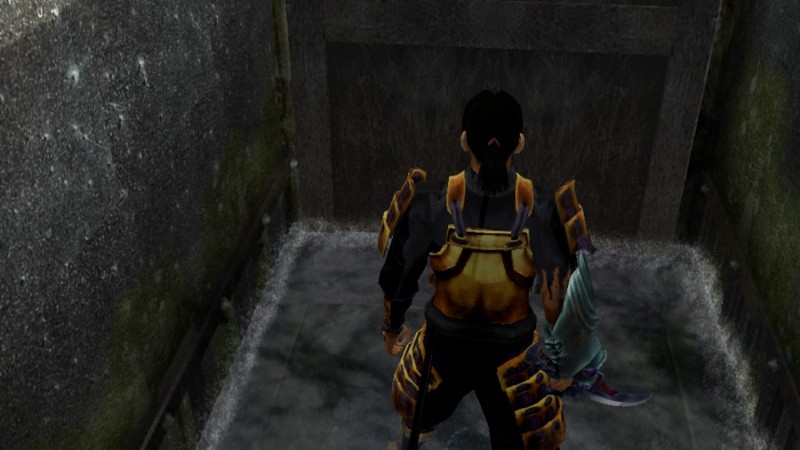