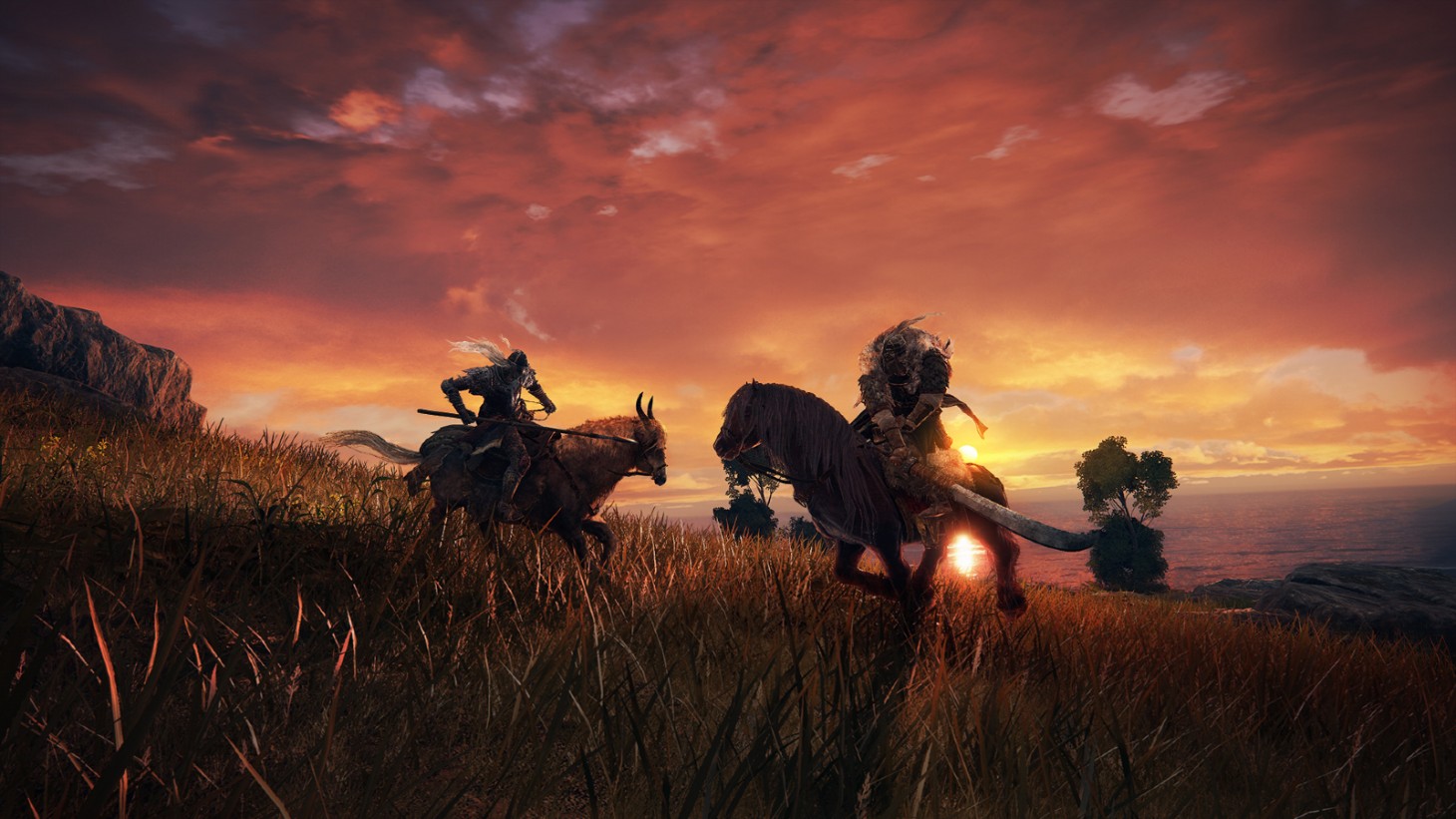 You Can Kinda Pause In Elden Ring, Kinda

Elden Ring has been out for a couple of weeks and while people continue to shout from the rooftops how much they love the game – Game Informer gave it a rare 10 out of 10 – there are those asking for features found in other games.

Case in point, Elden Ring is void of a true pause button, something players are asking for. This means that if your dog starts throwing up on the couch next to you mid-boss fight (can you tell I’m speaking from experience?), you won’t be able to pause. You can either continue the fight or address the mess your dog has left behind. Of course, a lot of Elden Ring is about quiet moments and simple exploration and in those times; it’s quite easy to find a safe place to put the controller down.

In boss fights or legacy dungeons, that’s not the case. You’re left either frantically searching for a grace point or full-on quitting the game, which mind you, is low-key a very viable way to “pause,” if you will – something Soulsborne modder Lance McDonald cheekily joked about recently on Twitter. However, Twitter user Iron Pineapple has seemingly discovered a way to pause in Elden Ring, mid-whatever you’re doing.

guess what, Elden Ring DOES have a pause button

just open "Menu Explanation" while on the inventory screen

this isn't a meme, it actually works lmao pic.twitter.com/0tNLFaWwC7

As you can see in the tweet above, it’s by no means as simple as pressing a single button, but it does appear to legitimately pause the game. To do it, you need to open up your menus, access the “Help” menu and then go down to “Menu Explanation.” For whatever reason, that seems to freeze the state of Elden Ring, pausing the in-game action. Is it an official pause? Not really. Does it work? Yeah. Is it annoying to use compared to a standard pause? For sure.

For more about the game, read Game Informer’s Elden Ring review to find out why we think it’s one of the best games ever made, and then check out this story about someone who beat Elden Ring in under three hours without dying. Read about why one Game Informer editor thinks playing Elden Ring with friends is even better than playing alone.

Have you been enjoying Elden Ring? Let us know in the comments below!