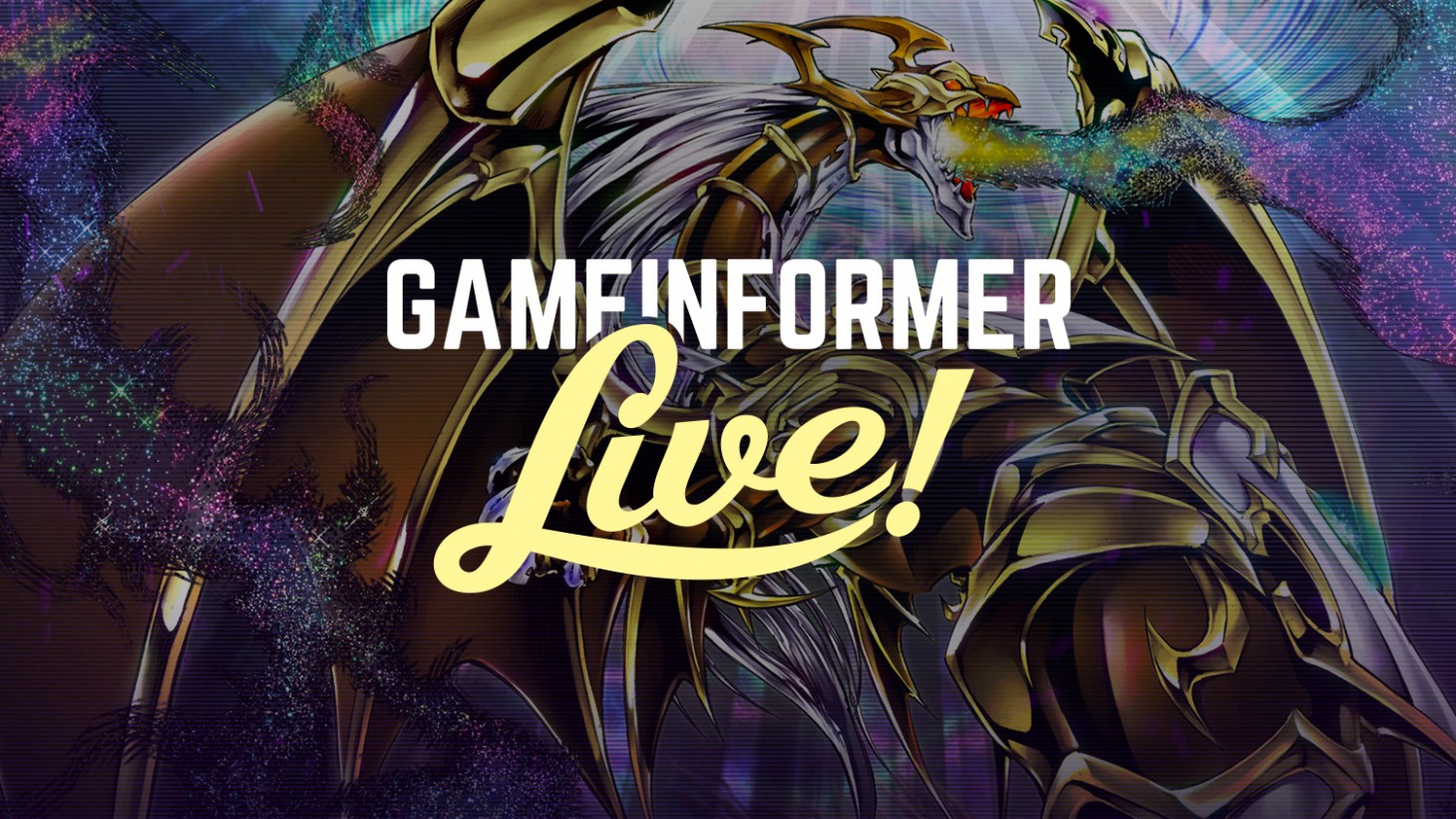 It’s time to d-d-d-d-duel! Join us on Twitch at 2 p.m. Central as three Game Informer editors shuffle their decks, strap on their duel disks, and face off for two hours in the newly-released Yu-Gi-Oh! Master Duel.

Yu-Gi-Oh! Master Duel is billed by Konami as the definitive video game adaptation of the popular card game. The free-to-play title is available on consoles and PC and lets players enjoy a highly produced simulation of the TCG with over 10,000 cards at their disposal. In addition to a solo mode, players can duke it out online across any platform thanks to cross-play. Cross-progression also allows players to enjoy the game anywhere, whether in front of a monitor, TV, or Switch screen.

Game Informer’s elite duelists Marcus Stewart, Dan Tack, and John Carson will battle it out to decide who reigns as GI’s King of Games. Expect plenty of trash talk and anime-inspired buffoonery as we show off Master Duel’s features, modes, and maybe open some card packs to boot.

We can’t wait to hang out with you on Twitch and be sure to subscribe! Doing so grants access to the official Game Informer Discord Channel where members of our friendly community congregate to discuss and play games, chat pop culture, and hang out with the Game Informer staff. 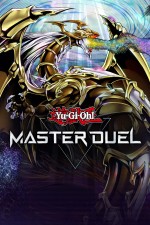