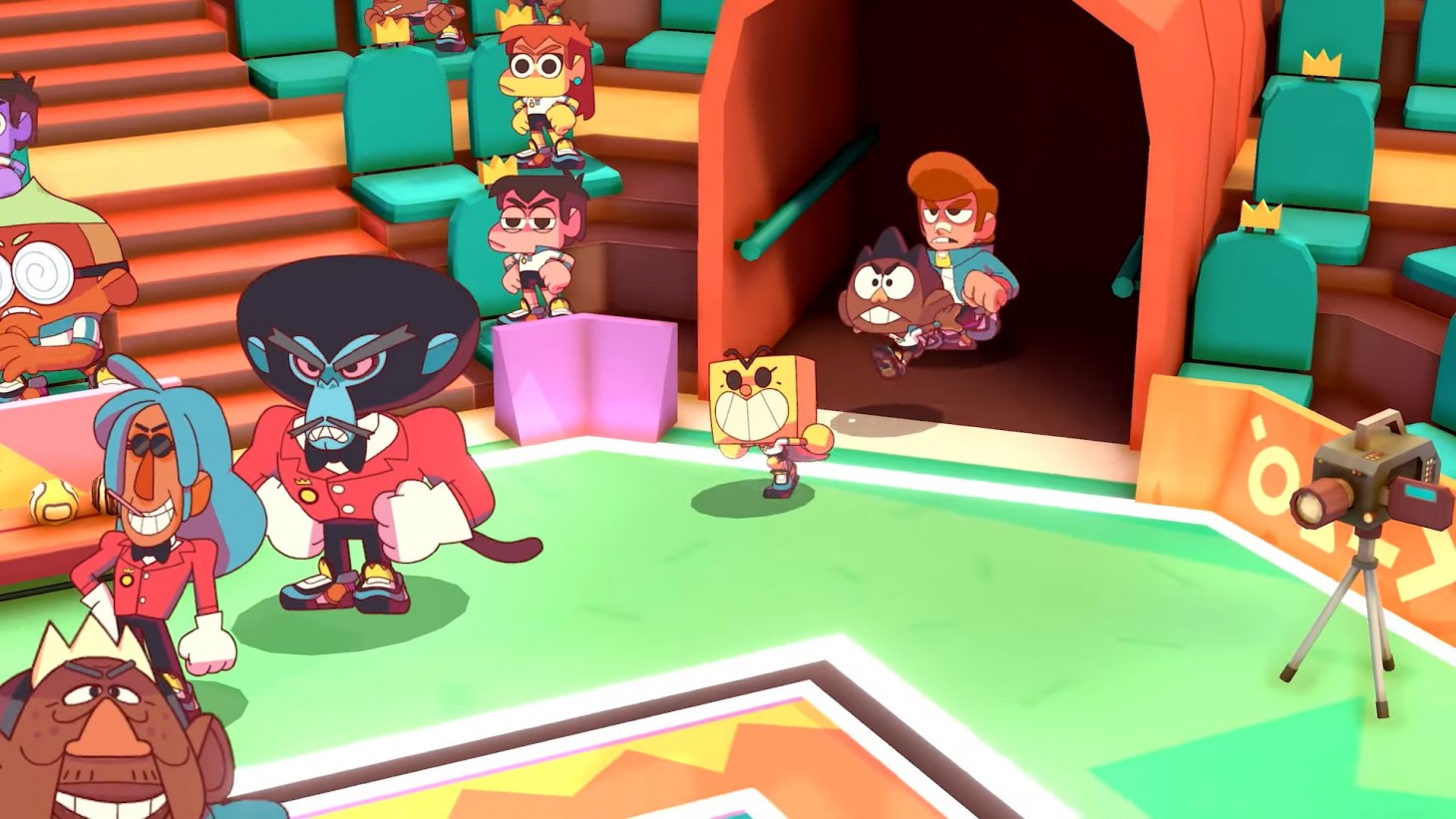 Microsoft has revealed even more games coming to Xbox Game Pass as part of Team Green's Gamescom 2021 showcase that opened up a weeklong celebration, starting today. Whether you like action or are looking for something a little mellow, here are the latest titles joining the ever-evolving Xbox Game Pass library.

Before we dive into the new titles coming to the Microsoft service, here's what you need to know: The Xbox Game Pass library continues to change with new titles being added, including new titles coming in and older ones leaving. From day one launches of hit games to indie treasures that deserve their stage time just as any other game, the Game Pass membership allows Xbox fans a chance to have instant access to an eclectic library without having to shell out $60 for each experience. For those curious, here is what else is on the way to sweeten the deal:

If you haven't already checked out what Xbox Game Pass has to offer, there are two different choices to choose from. There is the standard Game Pass, which is $9.99 a month and then there is Xbox Game Pass Ultimate, which is $14.99 a month. Ultimate also offers paid members Xbox Live as an added bonus, which gives players free games each month to enjoy. With the price of some games now set for $70, and with the day one inclusion of Xbox-specific titles, it's a smart deal for those that game a lot but has been burned in the past games that just weren't quite what they were hoping for. 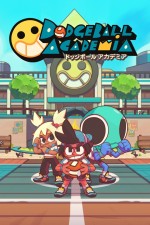