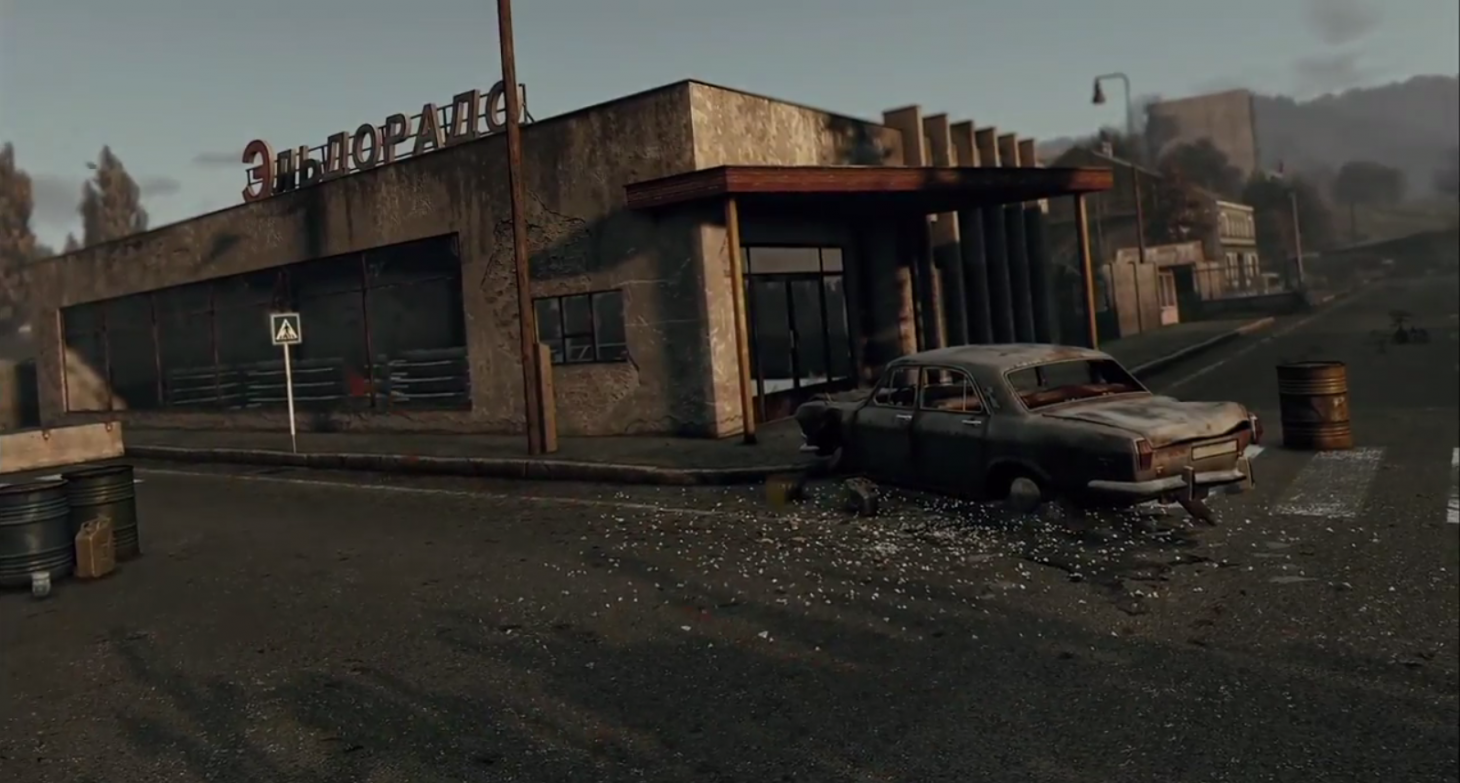 DayZ Comes To Xbox One Game Preview Next Week

We knew DayZ was coming to Xbox One Game Preview this year at some point, but news has been scarce recently.

The teams at Bohemia Interactive and Xbox have announced that DayZ is coming to Game Preview sooner than players may think. The post-apocalyptic zombie title pits players against each other as they scavenge and try to survive.