When the Wii released back in 2006, Ubisoft delivered a new IP called Red Steel on launch day. The game aimed to highlight the console’s motion controls with first-person shooting and gunplay. Unfortunately, the sloppy aiming and slashing instead foreshadowed how much the FPS genre would struggle on the console. Ubisoft is back again with a new game that shoehorns in all the bells and whistles of Nintendo’s latest console. Instead of an exciting showcase of the Wii U’s interesting new technology, ZombiU demonstrates just how bad survival horror can get.

The goal of the game is to navigate London’s underground subway system to access various parts of the city, forage for supplies, and survive the walking dead. You scan the environment for ammo, health, and other goodies by holding the GamePad in front of the screen and moving it around. This gimmick is cute for the first hour or so, but holding up your arms after entering every new room quickly becomes a nuisance. You manage your inventory using the GamePad’s touchscreen in real time. The idea of forcing players to quickly juggle supplies while zombies close in is novel, but the increased tension only highlights the clunkiness involved with sliding around tiny icons.

Because ZombiU takes place in the U.K. and Shaun of the Dead exists, your fallback melee weapon is a cricket bat. Where other first-person zombie games like Dead Island and Left 4 Dead 2 have proven that weighty, satisfying close-quarters combat is possible, ZombiU is the exception. Ammo is scarce, so I hope you like the idea of batting idiot zombies in the head almost a dozen times before they drop. Combat requires players to ready their weapon by holding one shoulder button then pressing the other. This makes sense for shouldering firearms, but the agonizingly slow bat swings give combat an awkward, unsatisfying rhythm. I know conserving ammo is important during a zombie apocalypse, but after hours of mind-numbing melee combat I was burning through precious rounds just to avoid using my bat.

Zombies don’t care if you’re struggling with awful controls, so expect to get eaten many times early on. The penalty for death is to spawn as a new survivor in your safe house and track down your previous, freshly zombified character to reclaim your gear. The concept is interesting, but results in a lack of commitment to any single character and an abundance of tedious backtracking.

Retreading familiar territory wouldn’t be so painful if ZombiU’s presentation wasn’t such an assault on the senses. You spend most of your time squinting through the darkness with a glorified penlight, a problem exacerbated by a lackluster lighting system that makes everything look blurry. A dirty camera lens effect makes your TV screen appear filthy and frequently obscures your view. The repetitive sewer environments make it too easy to get lost. The useless quest tracker and confusing map system make navigating the boring environments even worse. All these things culminate to make one of the worst-looking launch games for the Wii U.

ZombiU doesn’t feature online multiplayer, but two players can engage in competitive local play. The asymmetrical gameplay involves one player, the King of Zombies, placing undead around a map with the GamePad while another battles them using a Pro Controller or Wii remote/nunchuck combo. Dropping zombies into the map using the GamePad’s touchscreen is easy, and watching your horde swarm your enemy is sadistically satisfying. Being on the receiving end of a zombie barrage is unbearable with the Wii remote/nunchuck, so only bother if you’re picking up a Pro Controller.

Gamers eager for a new experience tailored to the Wii U likely have their eyes on ZombiU. It shows off nearly every feature of Nintendo’s new hardware, but the sum of these parts is a horrifying Frankenstein’s Monster. Good zombie games are a dime a dozen these days, and I can’t recommend ZombiU above them despite being the only undead shooter on the Wii U.

For more Wii U reviews and information, visit our Wii U hub. 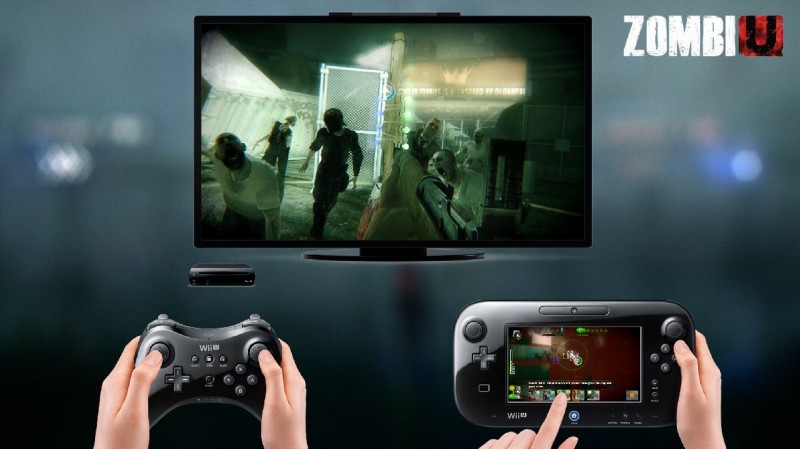 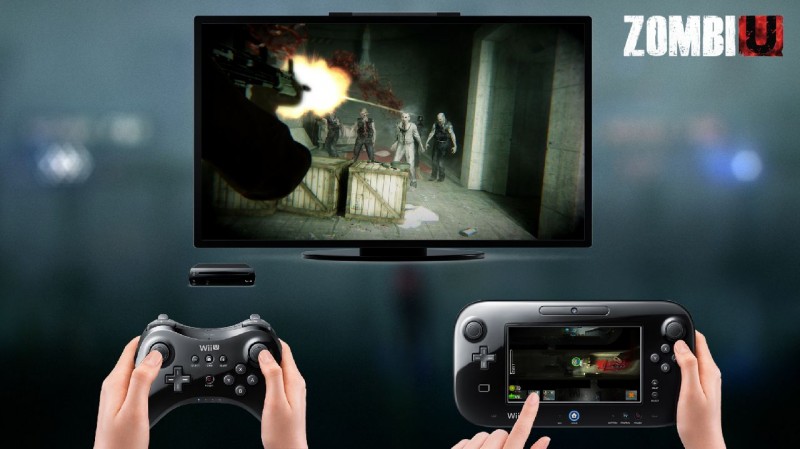 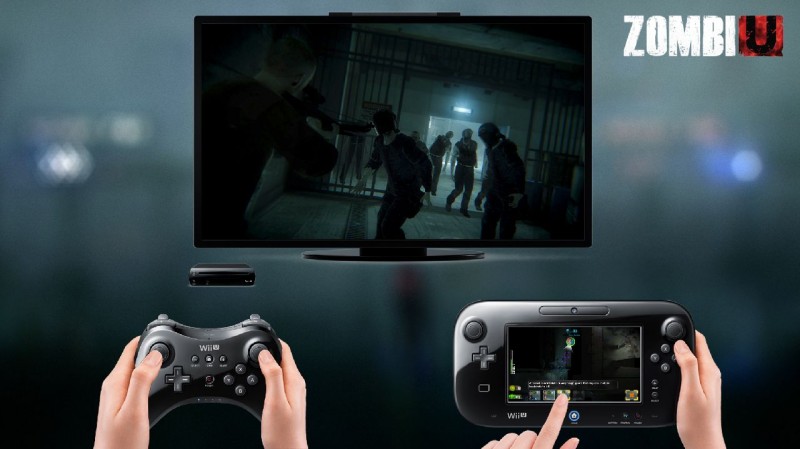 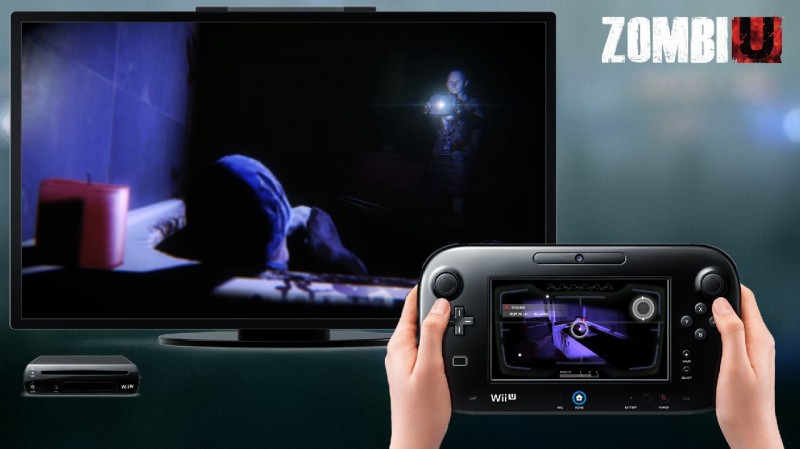 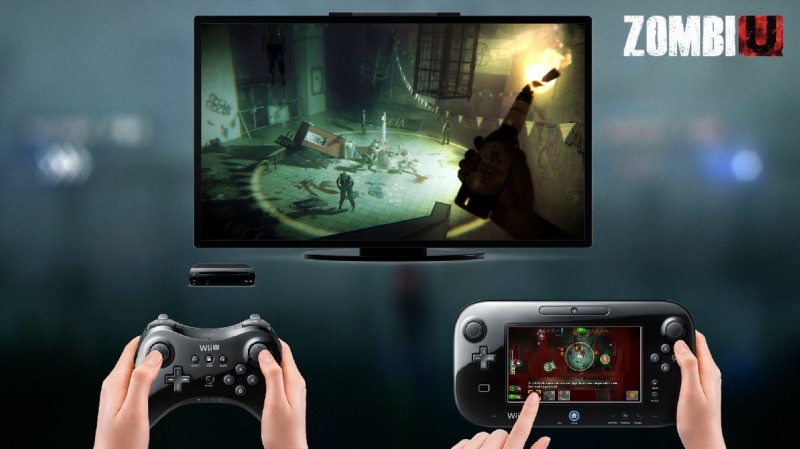 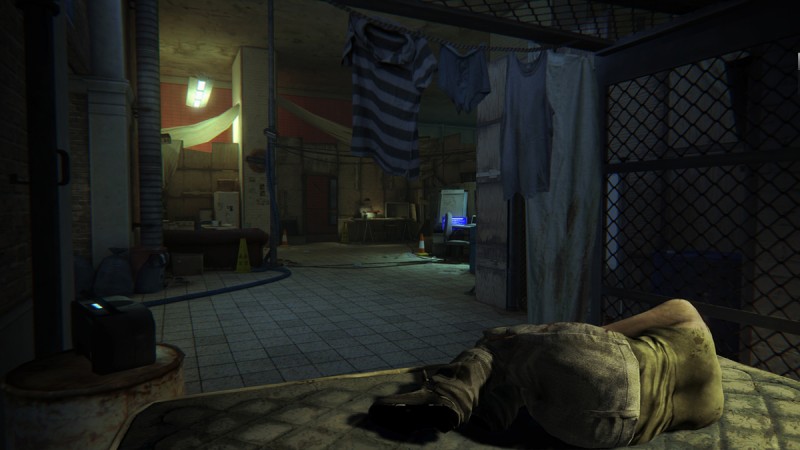 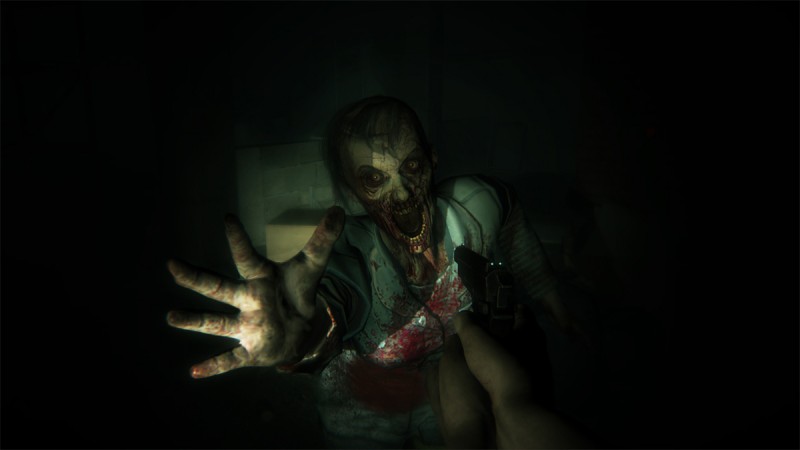 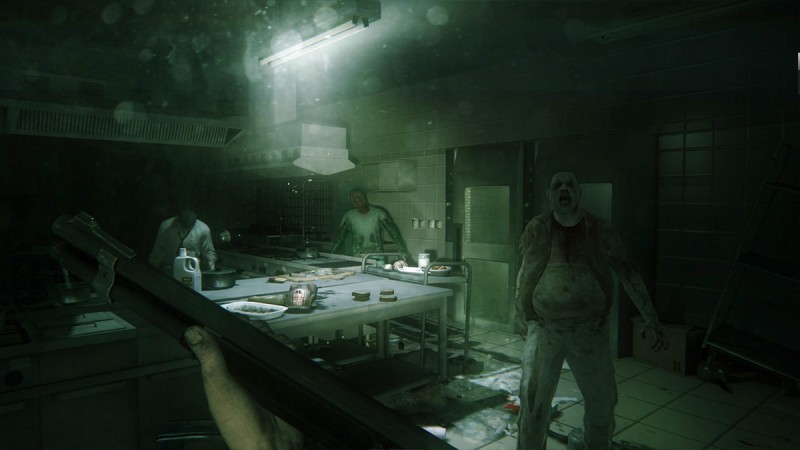 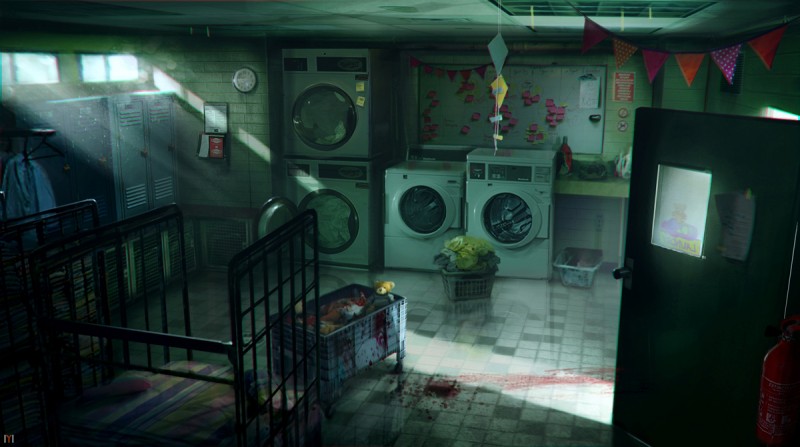 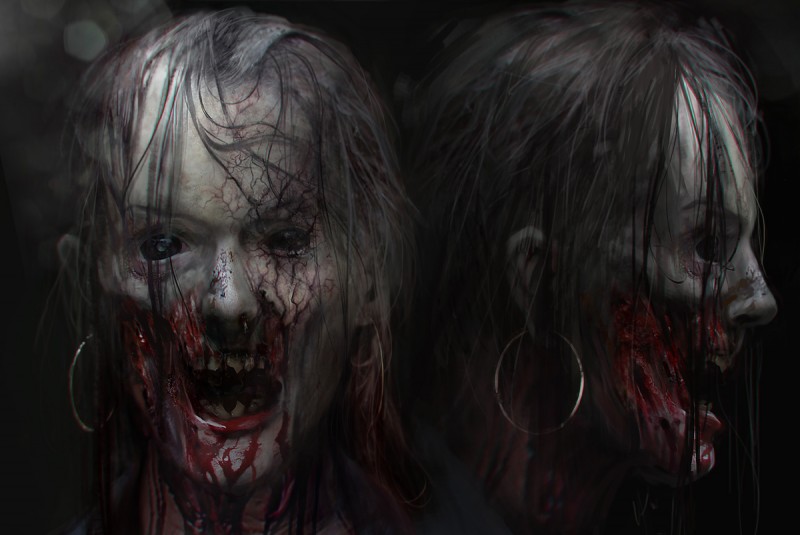 5
About Game Informer's review system
Concept
Shove all the Wii U’s features into a crummy zombie game and expect people to play it
Graphics
Muddy textures and ugly character models make this a poor demonstration of Nintendo’s first high-definition console
Sound
The incessant pinging of your radar is going to drive you insane
Playability
Clunky combat, tedious inventory management, and forced GamePad features drain this game of fun
Entertainment
The biggest threat in a survival horror game should be the enemies, not the gameplay itself
Replay
Low 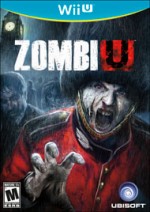