A Mind-bending Adventure Through A Maze Of Death And Heartbreak
by Javy Gwaltney on Jun 23, 2016 at 08:48 AM The Zero Escape series has earned a reputation for inflicting mental anguish on players, combining the torturous mind games of Saw with Choose Your Own Adventure books to create an experience that puts players through the wringer. They are strange games, obstinate in their cruel difficulty and thematic oddities. They tackle complex theories about the paranormal and time travel and refuse to break them down for easy understanding, but the challenge and peculiarities have attracted a cult following. Zero Time Dilemma, the third and supposedly final entry, retains those two key pillars while also serving as a more inviting and standalone title thanks to its focus on characters and its impressive non-linear structure, resulting in a game that’s not only the zenith of its series but also one of the boldest narrative-focused titles of the last few years.

Zero Time Dilemma’s accessibility is not immediately apparent. The intro sequence quickly reveals the setup: the villain Zero, decked out in plague-doctor apparel, is keen on making his nine prisoners (divided into three teams of three) play twisted games to earn their survival. The prisoners are wearing bracelets that inject them with a drug that puts them to sleep and erases the last 90 minutes of their memory. Zero informs everyone that to escape, six of them must die. Each death reveals a passcode, and the final three survivors can use the passcodes to leave the facility, creating a scenario where it’s in the best interest of these teams to kill each other. This creates an enjoyable tense situation that forces you to choose how each team leader is going to react to the situation: will they be benevolent and see the best in people, or will they be hardened survivalists who’ll sacrifice everyone to live?

From there, the narrative plays out in non-linear fashion, with you selecting a team and then a random snapshot from a “fragments” menu in order to play out a scene from somewhere in the game that features that team. You can’t tell where in the timeline you might be before you select that fragment and complete it. Fragments are usually composed of two stages: the escape phase has you trying to escape a room by solving intricate puzzles with objects that have been placed in the area, while the decision phase has you making a critical choice that results in a branch in the narrative. Your character might pull a lever causing the entire team to plummet to their deaths, resulting in an ending for that team. If you refrain from pulling the lever, maybe you are allowed to leave the room. The whole game is like this, with you jumping back and forth between teams and playing sections out of order.

This structure is confusing. It’s zany. It shouldn’t work, but it does in ways that are constantly surprising and a joy to discover. Even earning a “bad” ending feels like you’re making progress because of the how the story is presented and how easy it is to dive back to a critical choice and see how it can play out differently. In Zero Time Dilemma, time means nothing. I can play through one fragment, screw up and watch my team of idiots perish, and rewind and undo the mistake. Instead of making my choices feel meaningless, it makes me feel powerful, and I’m constantly goaded by the little blank spots on my fragment flowcharts to play through every scenario to see every ending and possibility. They are collectibles, but enticing ones that are directly tied into the nonlinear structure. Zero Time Dilemma rewards the curious and those willing to take on challenging puzzles in spades. Because of how you proceed through Zero Time Dilemma, a scene late in the timeline can be encountered early in the playthrough, which can color other events you see because you know more about the outcome than the characters. For example, one character’s confession of love took on a very different meaning and tone because I had played an endgame sequence that tied into that confession early on.

Zero Time Dilemma works best when it’s at its weirdest, forcing players down strange narrative alleyways or making them scratch their heads over vexing puzzles. That said, a number of small aggravations diminish Dilemma’s charm. The escape the room phases have you searching the environment for necessary objects, but sometimes they are unreasonably tiny. You would never find them unless you just happen to be tapping over the area where they are, which is a bummer; I often wondered whether I was missing an integral piece of the puzzle without realizing it. And while this third game in a series with complex lore does a commendable job as a standalone title, a few conversations between characters returning from earlier games end up being little more than Wikipedia plot summaries used to help catch new players up to speed. Trying to help newcomers out isn’t a bad idea in itself, but the execution here is particularly poor, with characters suddenly shifting from personal conversations into line after line of exposition. The silver lining to this is that these conversations contain nods to the previous games and adds context, so as fan service they work – even if they bring the pacing to a grinding halt occasionally.

The small aggravations do little to damage Zero Time Dilemma when it’s firing on all cylinders and letting you take control of this interactive story in engaging and memorable ways. The final chapter of the Zero Escape series is an excellent horror adventure both for fans and newcomers, allowing them to be storytellers in addition to players, defying time and fate to create their own twisted, macabre labyrinths. 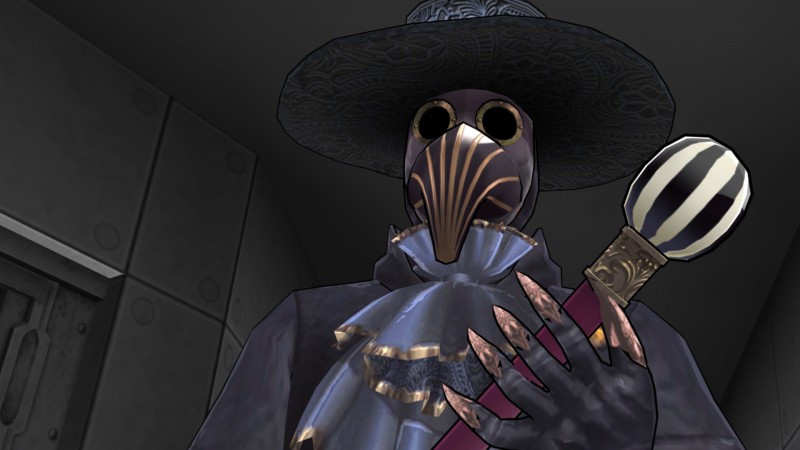 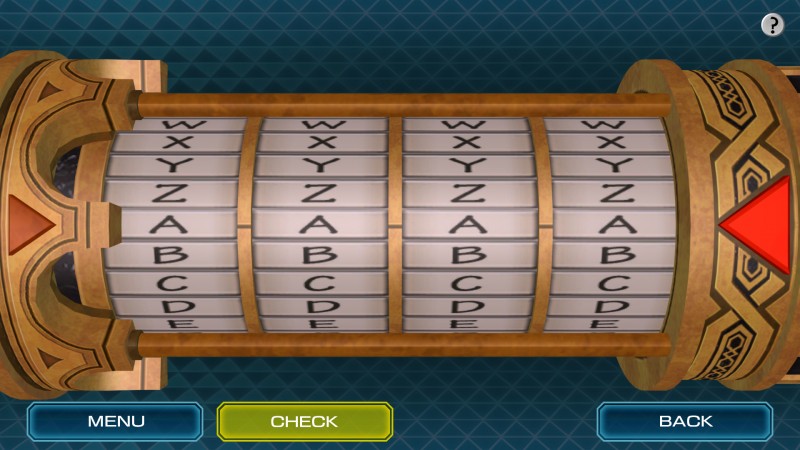 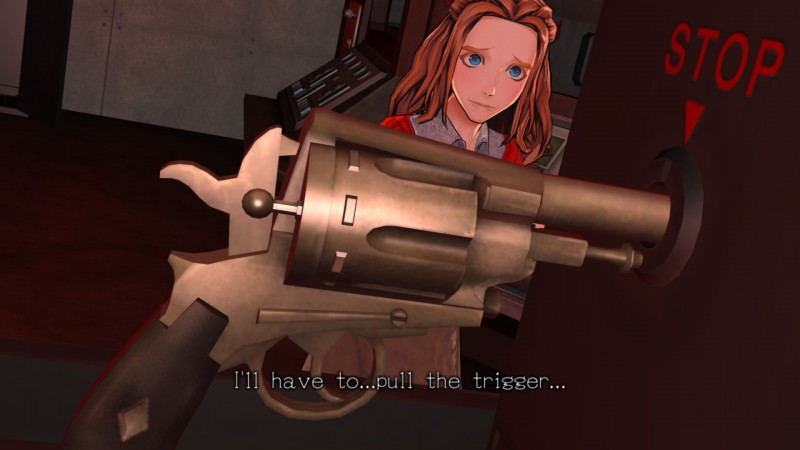 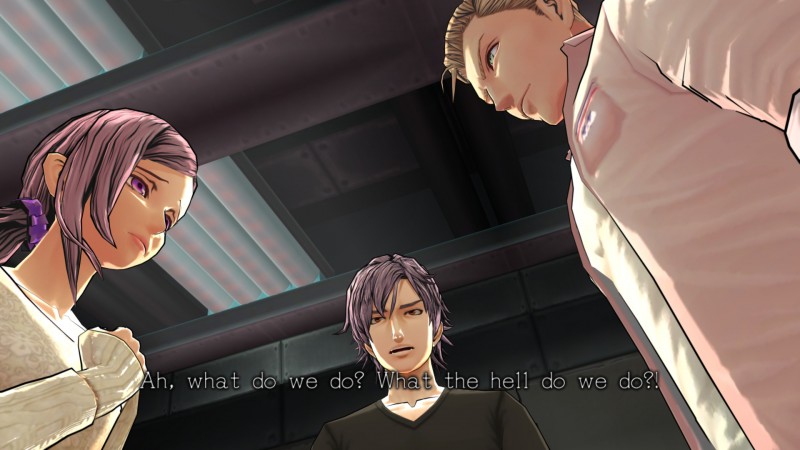 8.75
About Game Informer's review system
Concept
Escape booby-trapped rooms and make hard decisions in this conclusion to the cult-favorite Zero Escape series
Graphics
Character animations and environments are impressive, though clothing textures on characters are muddled
Sound
The superb voice acting is often drowned out by loud background music on default settings, but you can tweak that with the volume slider
Playability
The interface for the escape the room segments is easy to use, but puzzles can get taxing when you have to search every inch of a room for a necessary item
Entertainment
Difficult puzzles and a bold, non-linear story structure will challenge your mind, and difficult moral decisions will test your heart
Replay
High 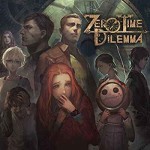