Most video games are predictable. They are programmed to follow rules, and characters are scripted to say specific things at predetermined times. Rarely are games able to make you feel like you are matching wits with another person – much less one with hidden agendas and ulterior motives. This is the standout achievement in Zero Escape: Virtue’s Last Reward; you must trust or deceive a group of strangers. Every time you make a choice, the doubt, paranoia, and angst surging forth are real.

You are trapped in a top-secret government facility, having been abducted to be part of a sick game that consists of locking you in puzzle-filled rooms and pitting you against eight other characters. The whole game functions off of a "prisoner's dilemma" system that forces you to cast votes to ally with or betray characters, resulting in the gain (or loss) of points. These points are critical, because whoever earns nine points can escape, and whoever falls to zero points is killed.

The excitement builds as betrayal and conspiracies show characters’ true colors in the face of death. Can you trust the others to align with you in the one-on-one moments of decision, or will they selfishly choose betray, putting their own safety before the group? Your multi-faceted allies/opponents can go from heartless to altruistic in the blink of an eye. The game adapts to every possible outcome, resulting in a branching tale full of suspicion and tension. Plot twists also come at the perfect moments, throwing unnerving revelations your way. You never feel safe with anyone or certain about anything.

The fact that these fictional characters can be so believable and elicit such a reaction is a testament to the quality writing. Witty dialogue breaks up the intense narrative, adding touches of humor that never overshadow the dark plot. Aksys did an excellent job with the localization, which shows in the dialogue's variety – one minute it makes you ponder, the next it leaves you laughing. The other half of the game focuses on demanding but creative puzzles. Some come down to solving riddles, while others are based on logic or mathematics. The challenges got my head spinning and adrenaline pumping just as much as the unpredictable story. The answers aren't always staring you in the face, and the puzzles leave you with a sense of accomplishment unmatched by many games.

The 24 endings are a big part of how VLR’s story unfolds. Thankfully, different paths bring new puzzles, decisions, and revelations, all of which are equally addicting. Dialogue is recycled in multiple paths, but the skip function lets you bypass any conversation. With the double tap of a button, you zoom through 15 minutes worth of text in just a few seconds. The game also has a timeline that allows you to travel to different branches of the story with a click of a button – no full replays of any storyline are required, making it easy to see everything.

Each branch brings a “game over” or a “to be continued.” Not all the endings are satisfying though; some leave you thinking, “That’s it?” Still, the unsatisfying conclusions inspire you to keep pressing on for the complete story. Each new section is another step closer to piecing everything together, and just like any detective, you revel in deeper insight into the mystery.

Virtue’s Last Reward kept me addicted, challenged, and constantly guessing. As the sequel to 9 Hours, 9 Persons, 9 Doors, it lives up to its legacy and invigorates the graphic adventure genre. Don’t let this one pass you by; VLR is one of my favorite games this year.

The Edge
While the Vita has the graphical superiority, the touchscreen controls don’t function as well for a point-and-click adventure as the 3DS’ stylus, making Nintendo’s handheld the preferred system if you have a choice.
Off
On
Off 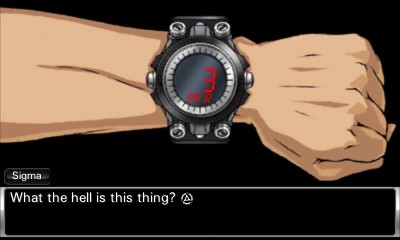 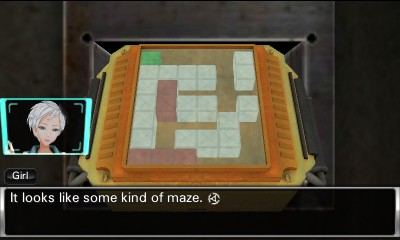 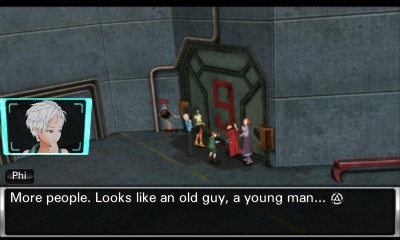 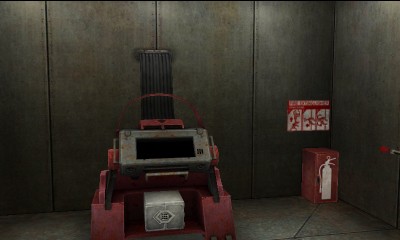 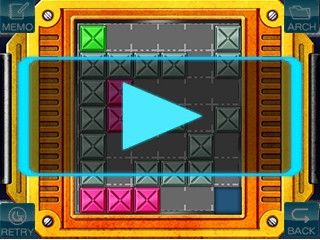 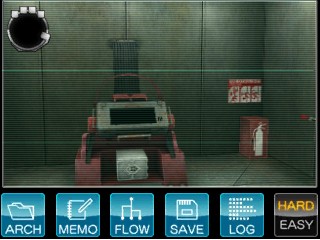 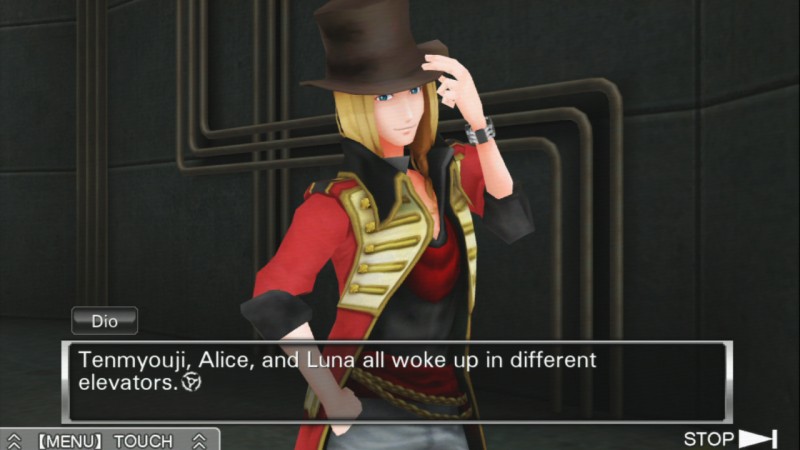 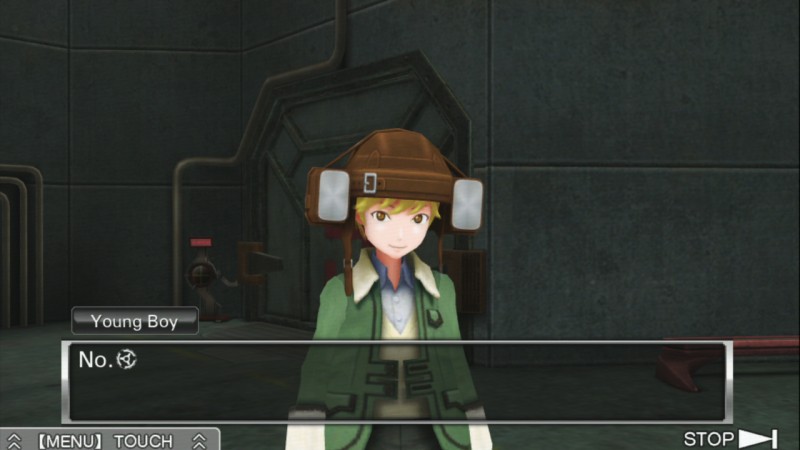 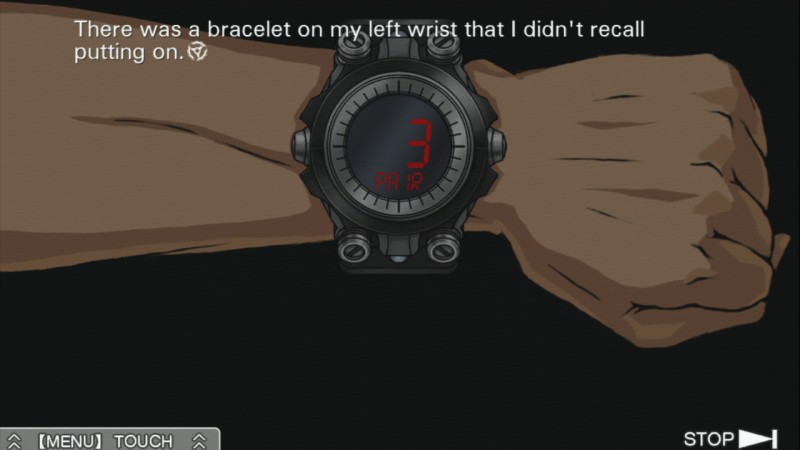 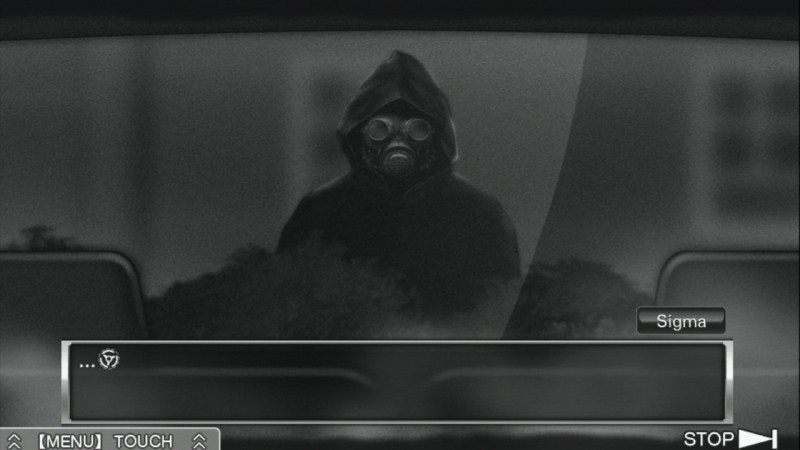 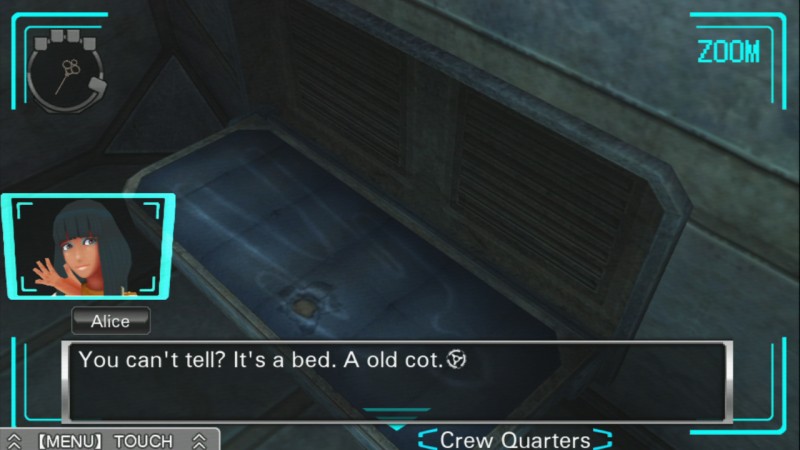 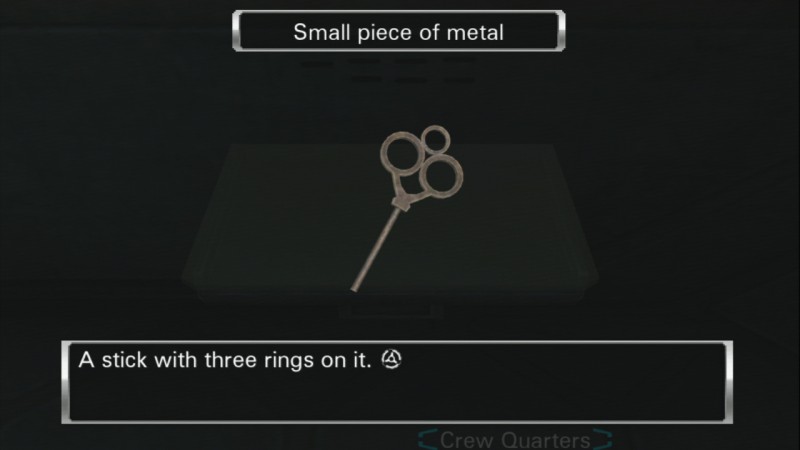 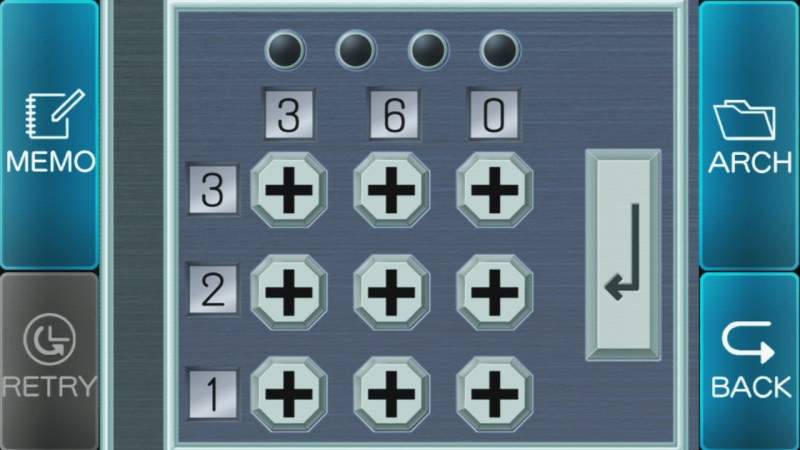 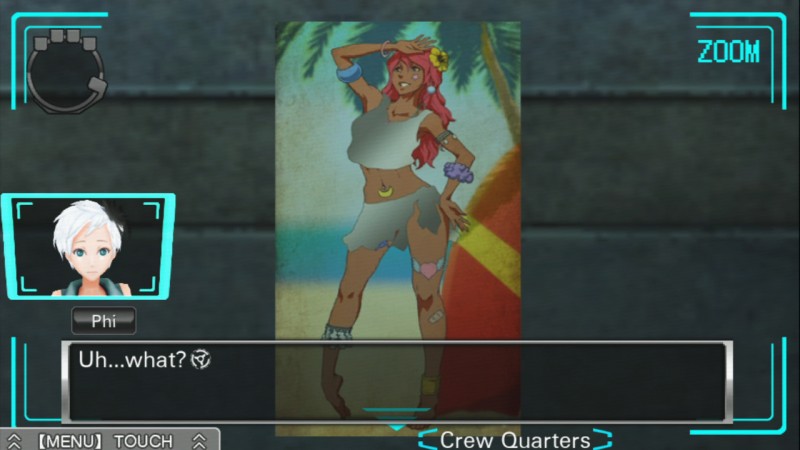 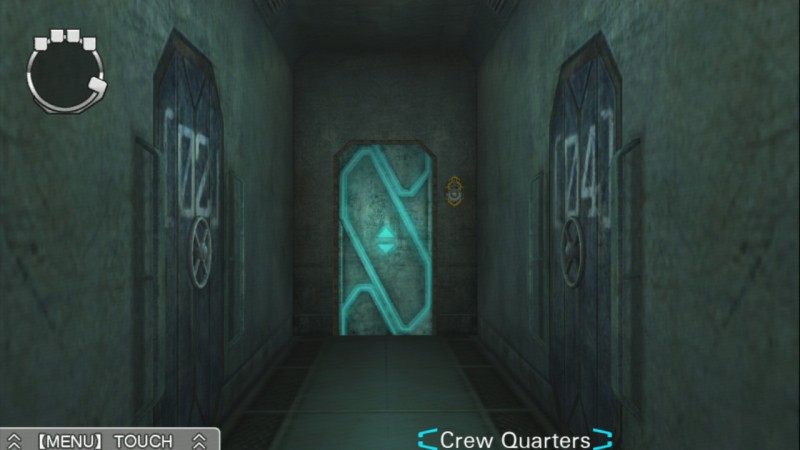 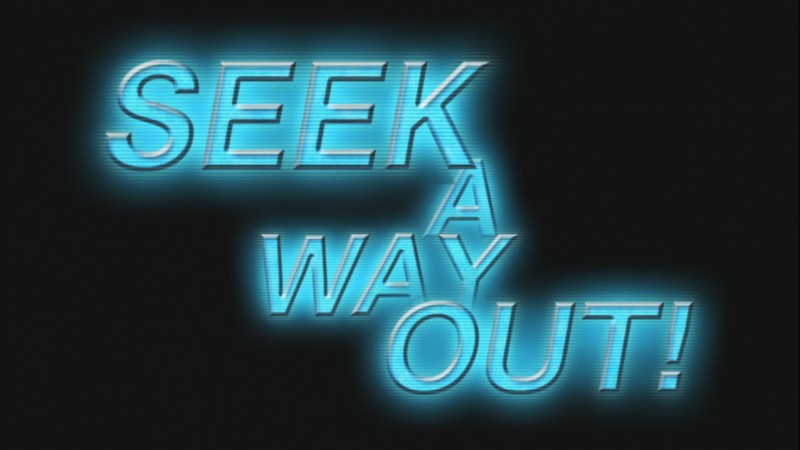 8.75
About Game Informer's review system
Concept
Alternate between a choose-your-own-adventure, suspenseful narrative, and thought-intensive puzzles
Graphics
Crisp and clear character models with unique designs outshine the drab, typical environments
Sound
Music builds off the suspense, but the voice acting is inconsistent
Playability
The puzzles are challenging, but not overwhelming. The touchscreen interface is a good fit for the visual novel style
Entertainment
A thrilling, unpredictable story with fun-to-solve puzzles make this one of the best graphic adventures around
Replay
High 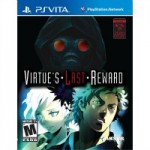