Playtonic Games has released a new trailer for Yooka-Laylee for Gamescom that shows off about two minutes of new footage featuring the adorable platforming duo. You can watch it right here:

Playtonic recently released a sample of Yooka-Laylee called Yooka-Laylee's Toybox that you can watch us check out here. 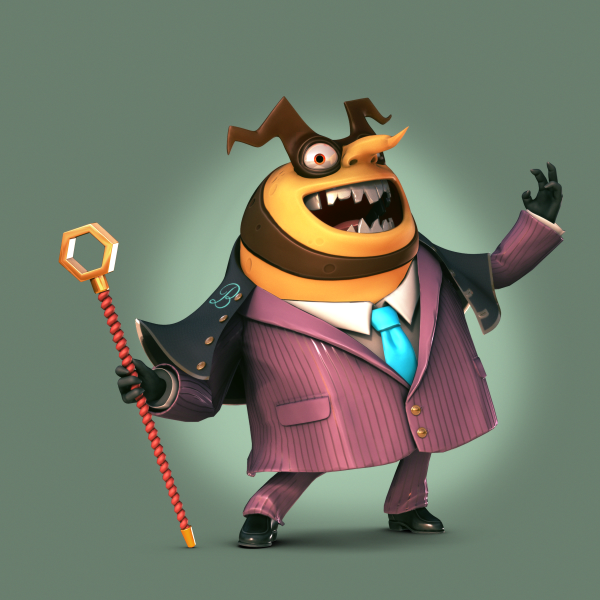 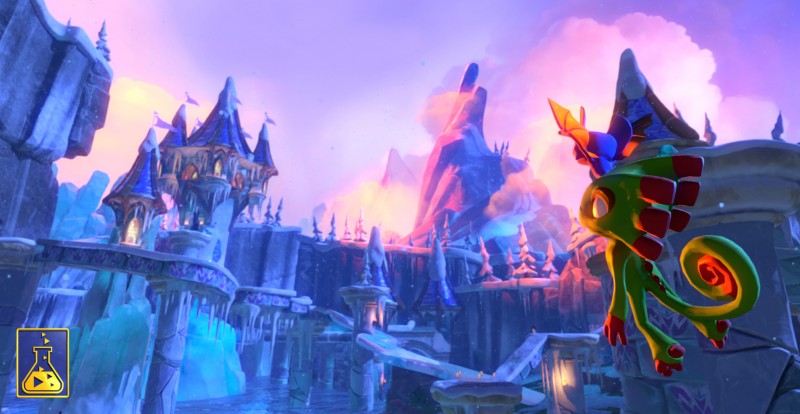 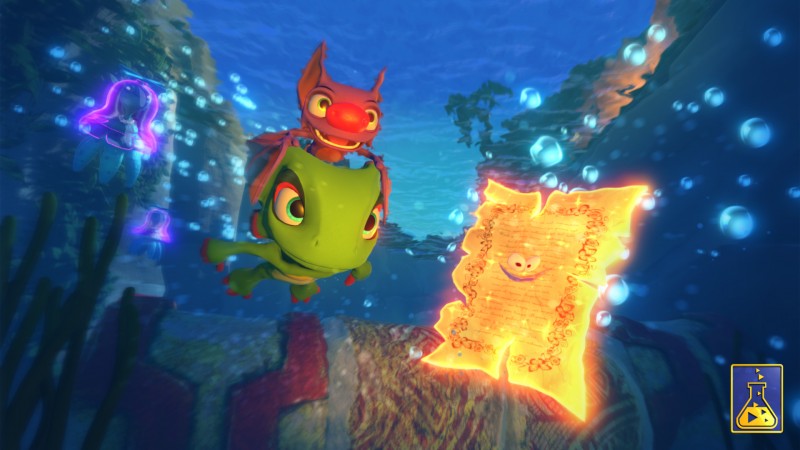