A year after Yo-kai’s North American debut, the franchise has not made a substantial impact on our culture.  The accompanying anime is now available to watch on Netflix, two free-to-play mobile Yo-kai puzzle games have released, and the core 3DS game has had a year to attract new fans. The response has been tepid, overall, but that hasn’t stopped Yo-kai Watch 2 (which released in Japan in 2014) from being localized for North America. The sequel has not invigorated my appreciation for this young franchise, but it continues to be a worthy and distinct Pokémon competitor.

The core game remains mostly unchanged from the original. You are a child gifted with the magical Yo-kai Watch, which allows you to see ghosts that others can’t. Often, these ghosts cause unseen emotional distress to those around them, and you have to convince them to leave by talking to them or telling the Yo-kai already on your team to fight them for you. You also run into Yo-kai while exploring the world, but the wild ones only respond to fighting. After you exchange punches, some of them decide to become your friend. The friendship mechanic is interesting, because you add Yo-kai to your team without having to expend inventory items.

You take a group of six Yo-kai into each battle, and they do their standard attacks without your input. Their arrangement factors into how well they fight, and you can direct them to attack specific enemies or to the weak spots of larger enemies. Over time, they charge up and you activate their special move with a minigame. I enjoyed the combat in the previous game, and it hasn’t changed much for the sequel. I wish the minigames had more variety, but I like how the Yo-kai handle themselves while you take care of other tasks. The boss fights are highlights, as they often force you to think outside of your standard combat tactics and seek out weak spots and attack in the right order.

Later, you unlock the new Model Zero watch that essentially lets you hit harder, but at a higher cost requiring a longer recharge. It doesn’t change combat dramatically, but being able to switch between watches mid-fight for a Hail Mary attack is a nice optional wrinkle.

Yo-kai’s story is not its strong suit, though the world and its characters have a strange sense of humor. I wouldn’t say Yo-kai is funny, but it has a levity I appreciate, especially when compared to the often heavy-handed narratives of Pokémon. The story usually goes for the joke at the expense of meaningful character development or plot, and the result is a directionless narrative whose true antagonist makes a late appearance. I never had a sense I was building towards a finale so much as I was just wandering around the town doing endless fetch-quests for the humans and Yo-kai that I made the mistake of talking to.

The map system for the original Yo-kai was a disaster, with few markings and no way to divert your focus and direction marker away from the main story, despite an ever-growing list of sidequests. Now the map is well marked, and you can now choose what missions to focus on, making it much more fun to tackle multiple quests at once. Fast-travel is a much-needed option made available too late. Progress is mostly directed by fetch quests, so the resulting need to move back and forth between towns (often by riding a real-time train) is incredibly tedious. Even after unlocking a number of fast-travel markers, my follow-arrow still tried to make me take the longer route, which I was happy to finally bypass.

The map changes are great, but the other aspects feel like modified retreads of the first game. Even with the story’s interesting attempts to look at the origin of the Yo-kai Watch, it plods along without ever rising up to something worth seeing to the end. Yo-kai Watch 2 still stands as a worthwhile Pokémon competitor, but its forward progression is only happening by small steps.

Bony Spirits or Fleshy Souls?
Much like the Pokémon games that Yo-kai Watch draws much of its inspiration from, the differences between the two versions of Yo-kai Watch 2 are minor. Each version has a handful of exclusive Yo-kai (like Venoct in Bony Spirits and Kyubi in Fleshy Souls), and the retail versions include different exclusive Soultimate moves for Jibanyan. The main game and its story, however, is basically the same between the two games.
Off
On
Off 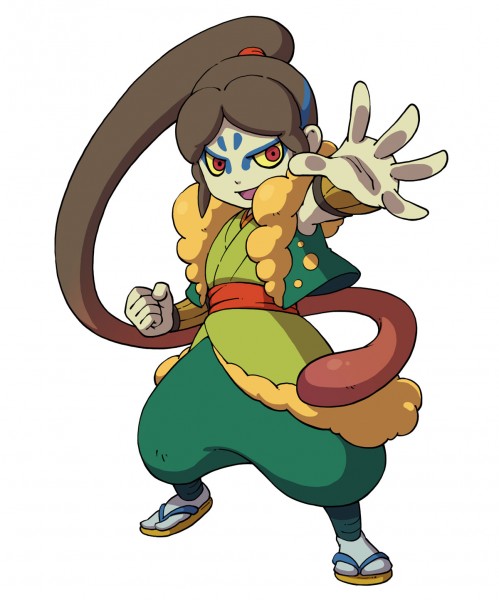 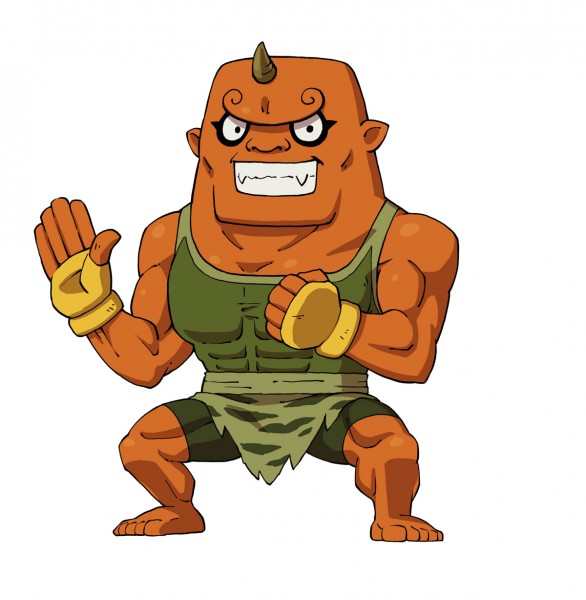 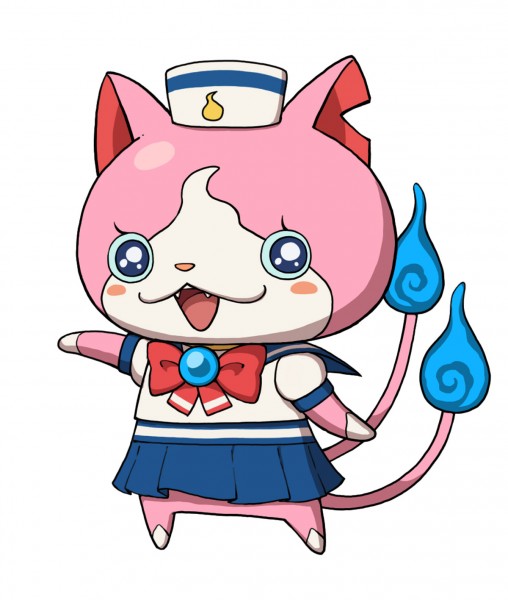 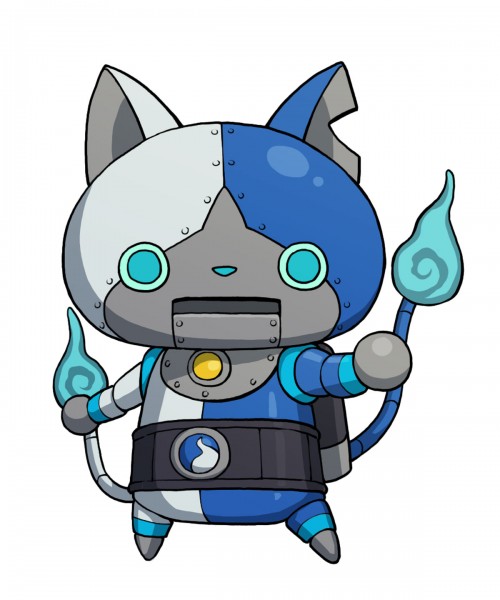 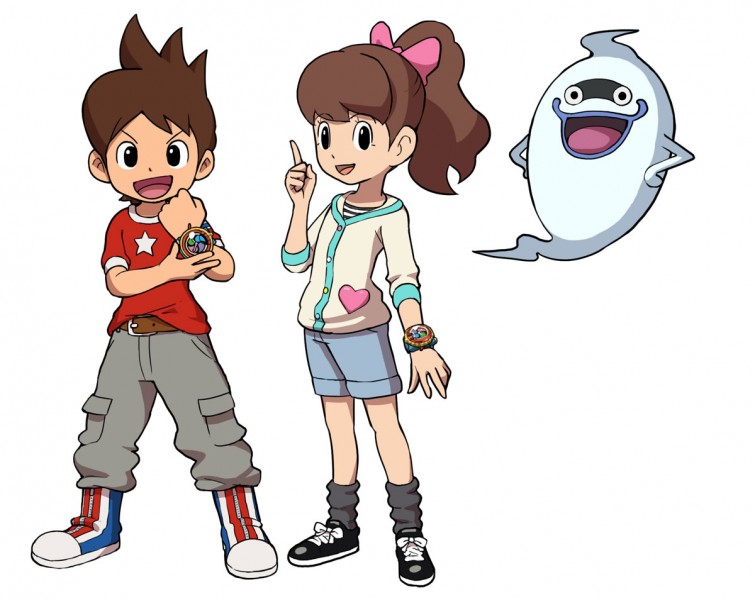 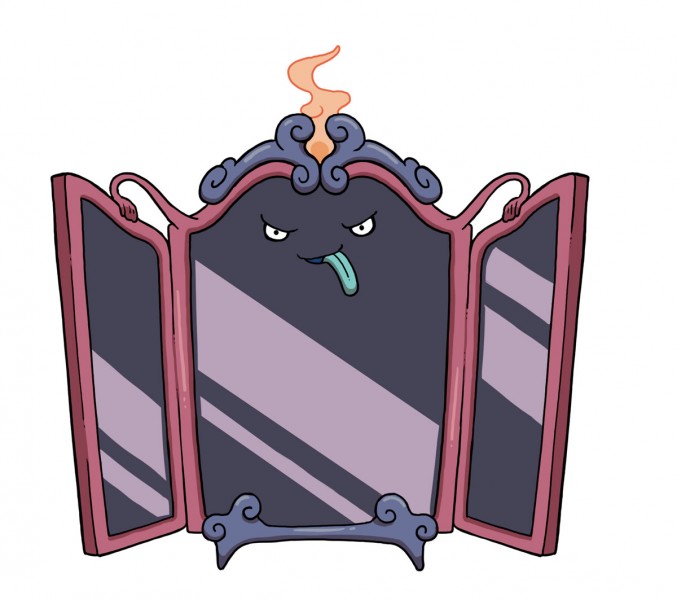 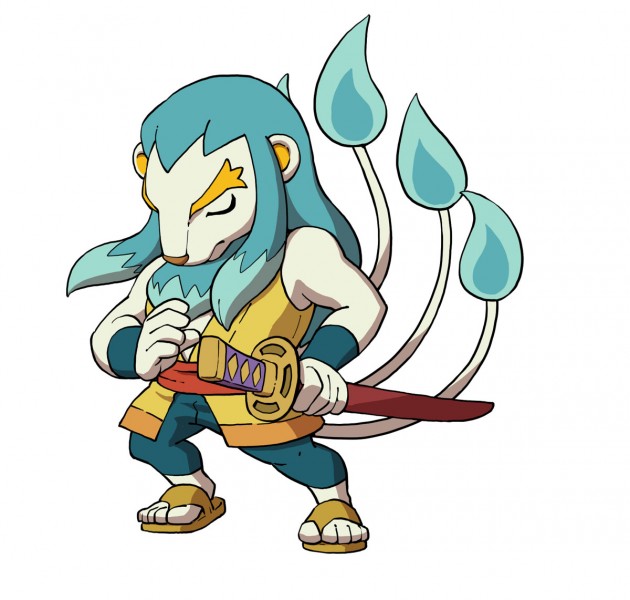 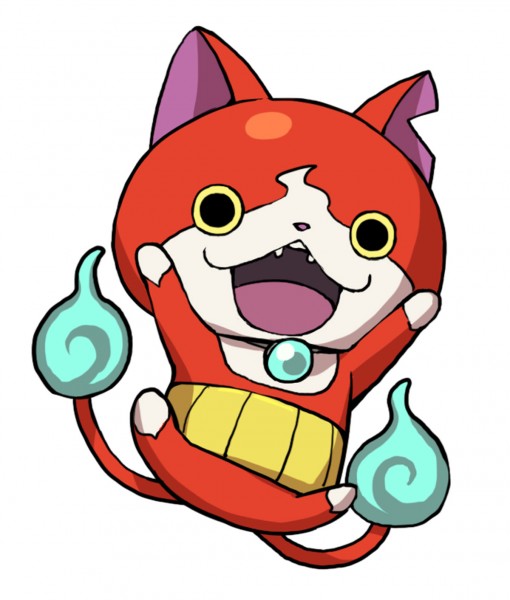 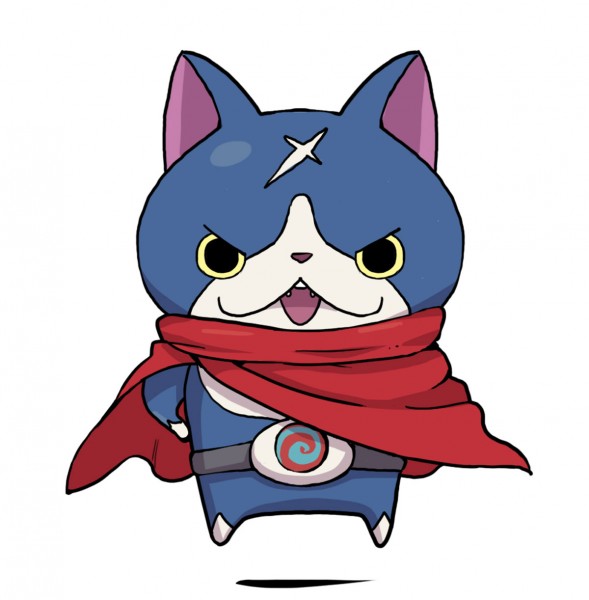 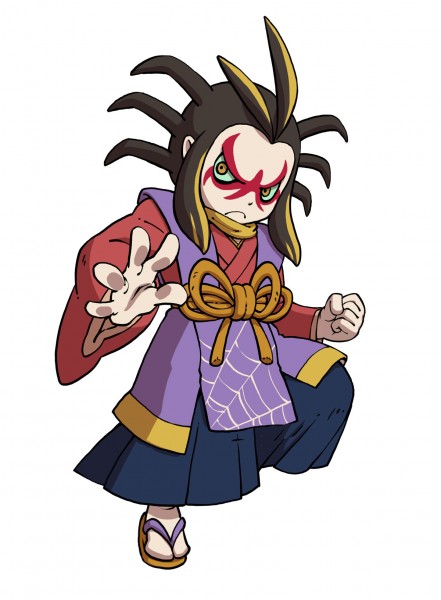 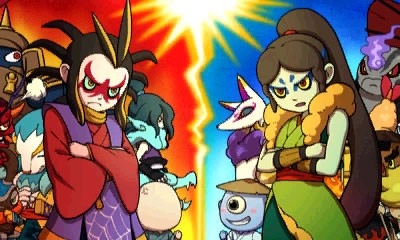 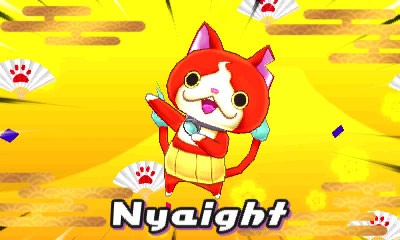 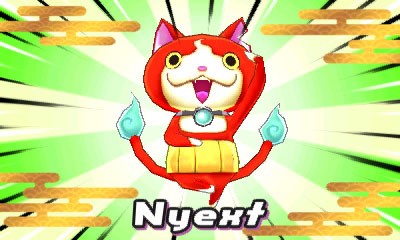 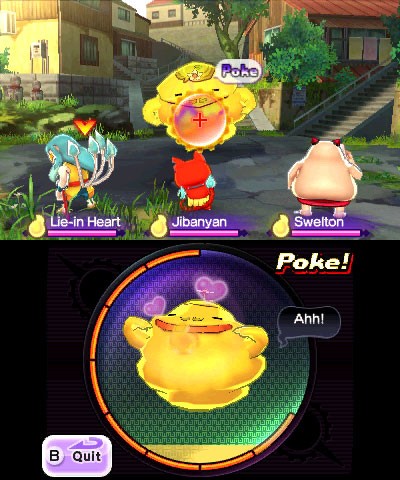 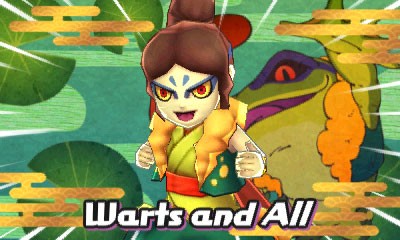 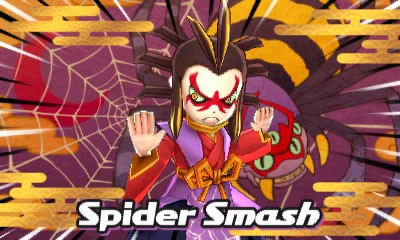 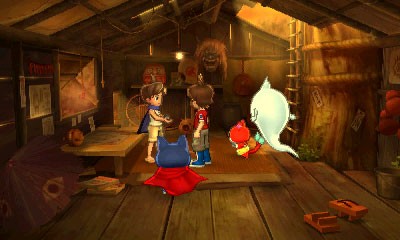 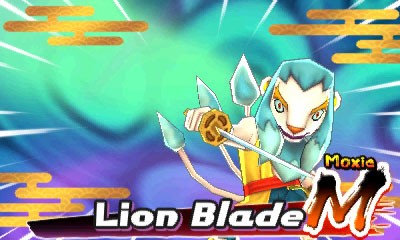 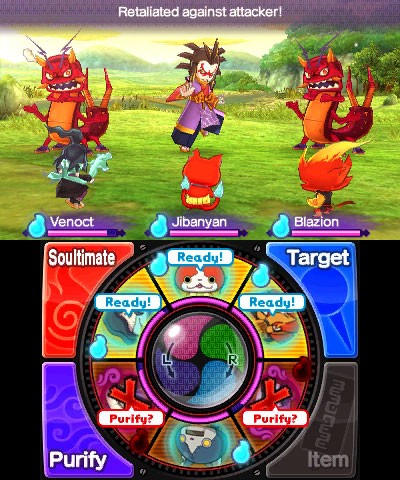 The sequel has not invigorated my appreciation for this young franchise,
but it continues to be a worthy and distinct Pokémon competitor.

Purchase More Info
7
i
Game Informer's Review System
Concept Explore an open city and its neighboring towns to fight and capture ghosts again
Graphics I appreciate how bizarre and sometimes creepy the Yo-kai designs are, though the general visual style is typical anime
Sound The limited voice acting is as good as the accompanying anime thanks to consistent actors. The soundtrack has some memorable themes that define the bizarre world
Playability Switching between button and stylus control remains a nuisance, but character movement and combat both feel great
Entertainment This sequel has some much-needed improvements over the first game, but the pacing feels more sluggish
Replay Moderately high