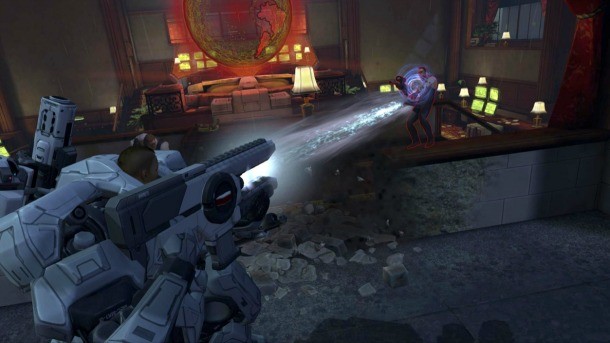 9.25
About Game Informer's review system
Concept
Add new enemies, a new class, and a variety of new ways to combat the alien threat in this expansion to last year’s hit strategy title
Graphics
XCOM is far from the best-looking game on the market, but the detailed environments and cinematic camera pull you into the action
Sound
Your soldiers now speak in their native language, which helps believability. The music also gets your blood pumping before each battle
Playability
Firaxis hasn’t fixed the line-of-sight issues, but XCOM remains a highly polished and supremely balanced strategy game
Entertainment
Enemy Within isn’t easy, but its complex strategy and clever enemy AI provide a highly rewarding experience
Replay
High 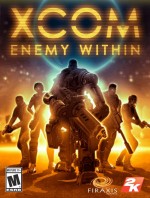