Dedicated rally games left the spotlight when longtime supporter Codemasters integrated the discipline into its Dirt series. However, WRC is an officially licensed property on its fifth iteration, featuring good ol' point-to-point rally racing minus the offroad, gymkhana, and rally cross dressings of the Dirt franchise. WRC 5 may feature pure rally racing, but its singular focus does not produce exemplary results.

One of the things that initially intrigued me was the inclusion of contracts with different race teams in the career mode. While these teams have different stats such as mentality, confidence, and efficiency, I didn't find a big difference between the teams that valued speed versus bringing the car home largely undamaged, for example. I took a contract with the latter for a season, and found they were happy as long as I was posting good results regardless of how much they had to keep fixing my car between days. At the end of each season you can take on a new contract as you climb the ranks of three racing tiers (J-WRC, WRC-2, and WRC), but ultimately the contracts offer little impetus to spur you forward.

This unremarkable approach ripples throughout the game. WRC 5's main features don't deviate from basic expectations; it has a rally school tutorial section, online ghosts of player times to race against, developer-created online challenge times, and the option to rewind to the beginning of a stage section if you mess up your run.

WRC 5 also fails to distinguish itself behind the wheel. For me, rally racing is about holding my breath while hurtling down too-narrow roads and living life one corner at a time. The courses feature some dangerous situations, such as jagged rocks waiting to shred the side of your car, chicane barriers in the middle of roads, and plenty of corners you don't want to cut, but either because the sense of speed isn't overwhelming or because the cars feel a little too deliberate in their control, I didn't get that rush I usually do in a rally title.

I'll give developer Kylotonn Games credit: As much as I think the cars (particularly the ones in the first two tiers) feel a little stiff, the game doesn't artificially help you into your slides or rely overly on the handbrake. I often liked riding the brake and throttle simultaneously into turns to get around them.

A rally game focused solely on the sport is a rare thing, and it's an opportunity to dive into this type of racing and concentrate on what makes it special. While WRC 5 offers a decent experience, it lacks bite or any distinguishing characteristics.

This review pertains to the PlayStation 4 version. It also appears on Xbox One, PlayStation 3, Xbox 360, Vita, and PC. 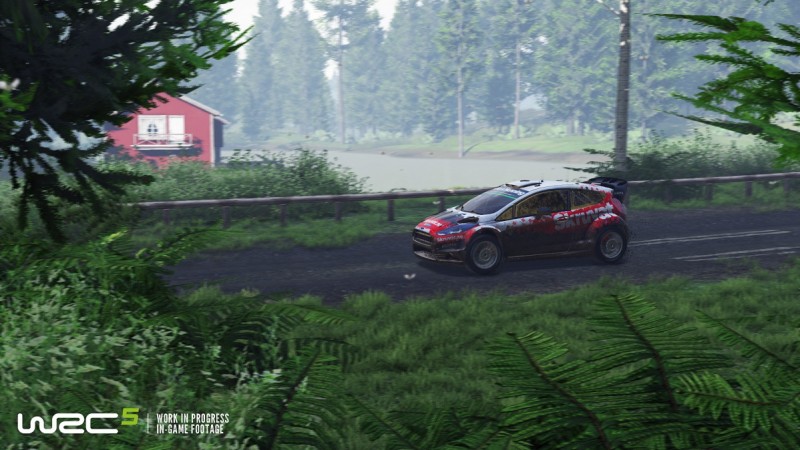 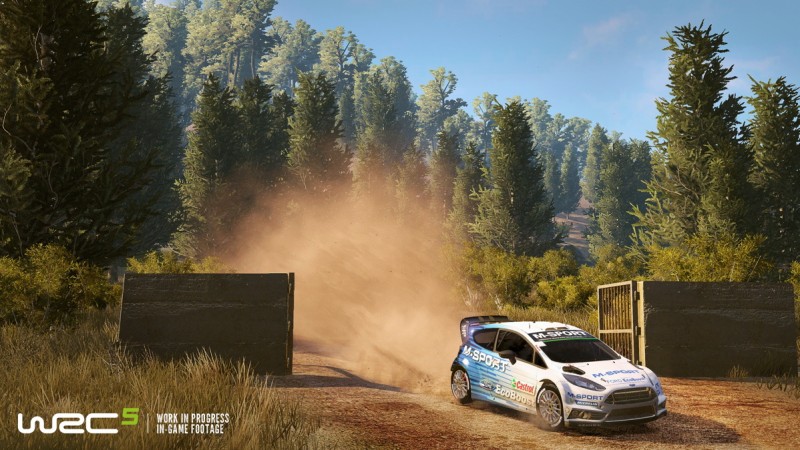 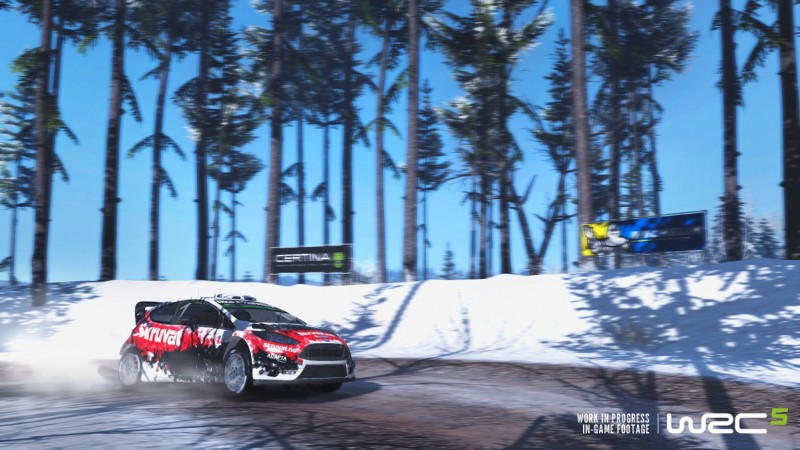 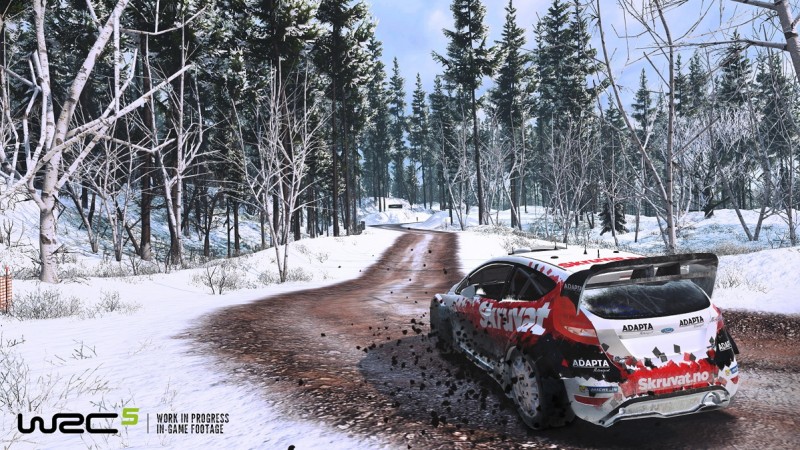 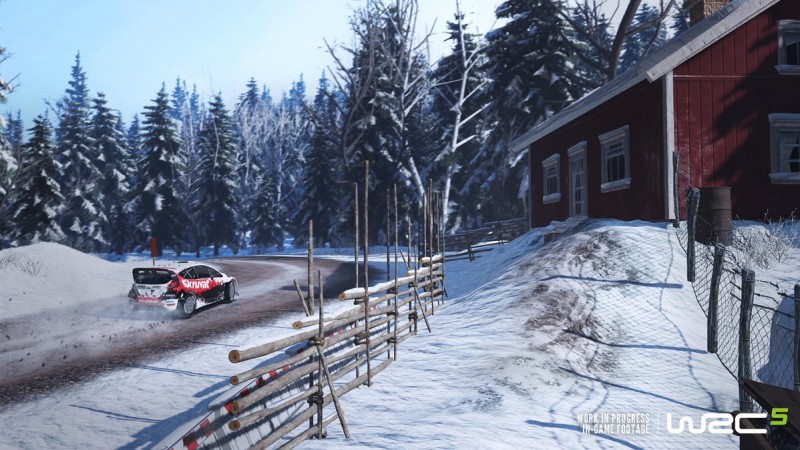 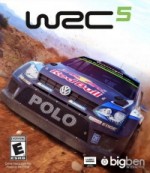 The thrill of rally racing is muted in this by-the-numbers affair.

Purchase More Info
6
i
Game Informer's Review System
Concept Dedicated rally games are rare, and this officially licensed title has many of the basic features you'd expect
Graphics Looks okay, but I noticed parts of the environment popping in as I approached
Sound Your co-driver's voice instructions come quickly and can confuse you as you're driving
Playability The cars feel a little heavy and sluggish, but controlling them isn't a problem
Entertainment WRC 5 does little to distinguish itself either in the driving department or with its features
Replay Moderate