The Wipeout series and Sony consoles have a long history together, dating back to the PSone’s launch window in 1995. When Sony released its first portable 10 years later, the anti-gravity racer was sitting on store shelves right alongside it. History repeats itself this year, as Wipeout 2048 greets new Vita owners on day one. It’s a gorgeous and fast-paced racer as always, but a strong sense of familiarity and some questionable hardware utilization bring the experience down a bit.

If you’ve played any recent game in the series, you have a good idea of what to expect from 2048. Bells and whistles like photo mode, pilot assist, and motion controls have been seen before, and the core gameplay still revolves around hitting speed pads and collecting (or absorbing) weapons and power-ups.

Campaign mode is the meat of the game, featuring several seasons with optional paths. You participate in required races, combat events, time trials, and zone races, but secondary events branch off the main path for those looking for more XP. These become more necessary as you reach the tougher races, as they often reward you with new vehicles. Leveling up is crucial, as it’s another method to unlock the more advanced crafts. The XP system is handled well, as you pocket your acquired experience at the end of each race regardless of where you landed on the leaderboard. It makes even your losing efforts worthwhile, which significantly decreases the frustration of a poor performance.

Your campaign can also be brought online, with leaderboards and secondary objectives mixing up the standard single-player experience. These secondary objectives are in place to give new players an incentive to participate against veterans, as it gives them a chance to earn XP even if they can’t compete for the fastest times. Ad-hoc play for up to eight players is supported, as is cross-platform play with owners of Wipeout HD on PlayStation 3.

Launch games are frequently engineered to showcase the new console’s hardware, and Wipeout 2048 is no different. One control option allows you to steer by tilting the Vita, thrust with the rear touchpad, and absorb pick-ups with the front touchpad. By no means does this improve the experience in any way, and I promptly reverted to standard controls.

It’s a competent racer, but Wipeout 2048 feels too familiar for its own good. Long loads and underwhelming touch controls don’t help the matter, and may dissuade anyone who isn’t a longtime fan of the series. If you need a solid racer right away when you get your Vita, Wipeout 2048 will suffice. However, others may want to wait until something fresher comes along.

For our review of the Vita hardware, follow this link. 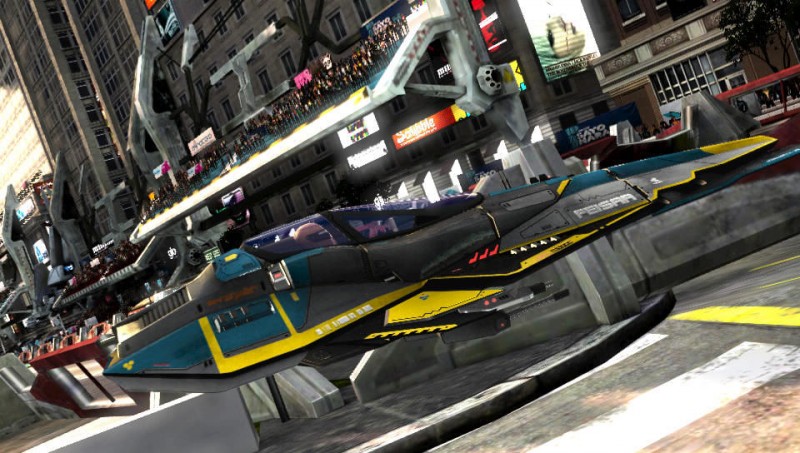 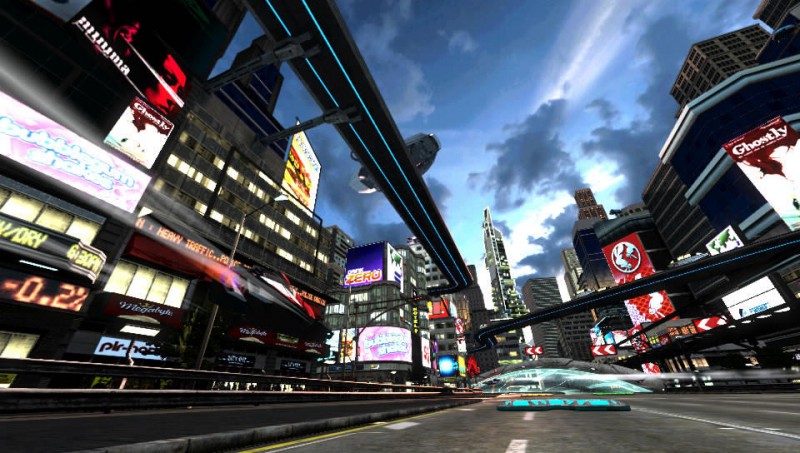 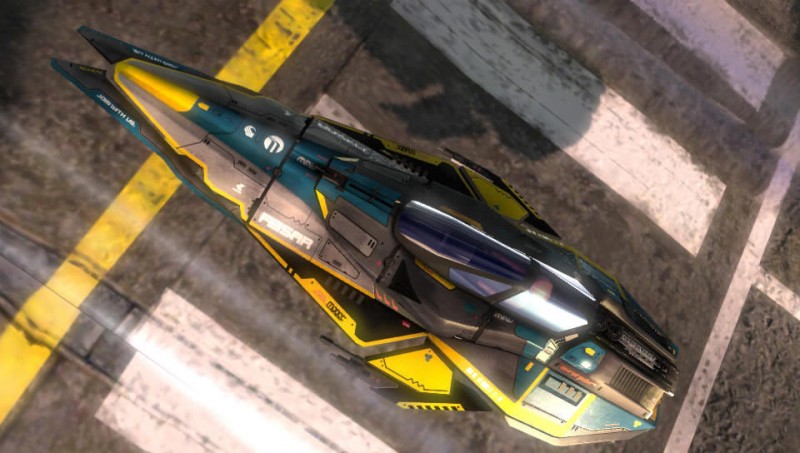 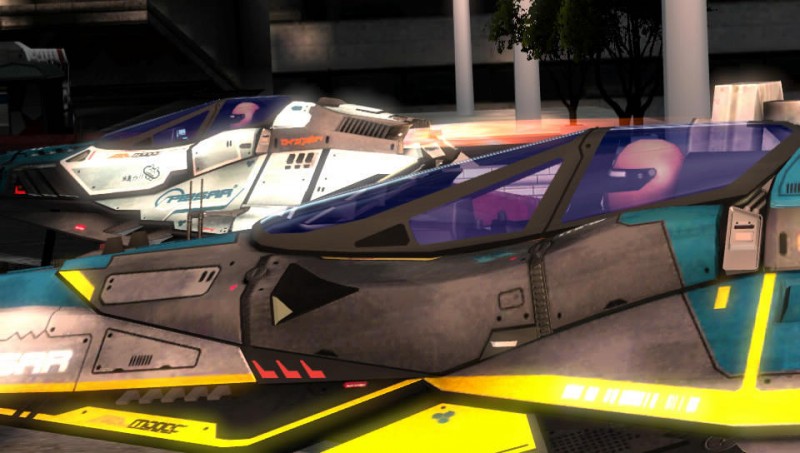 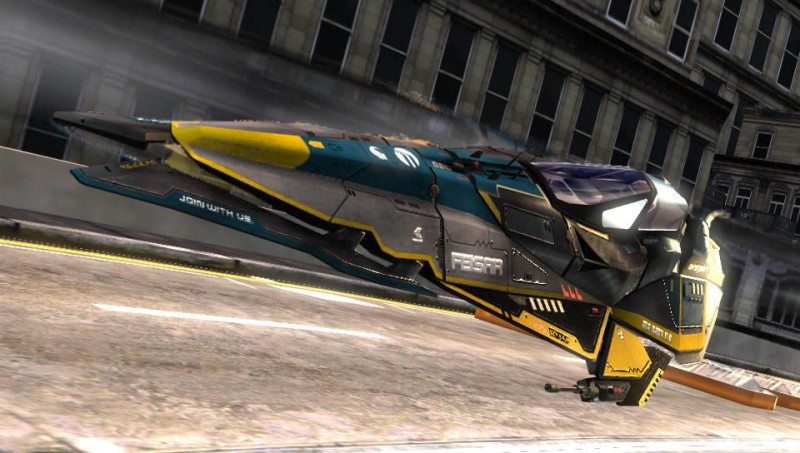 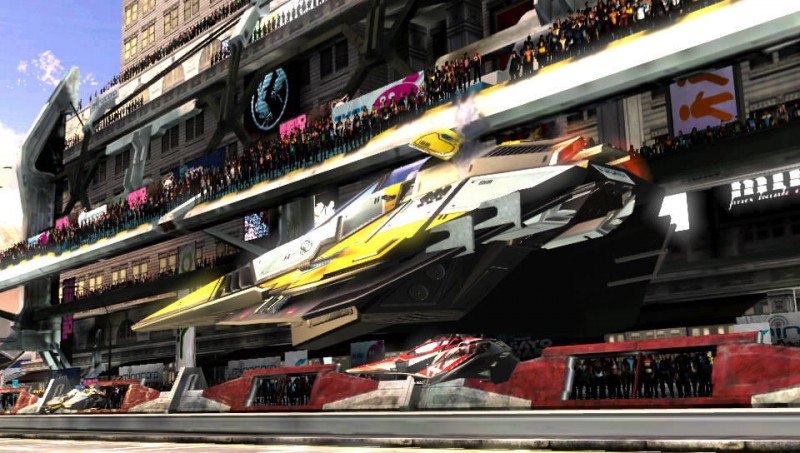 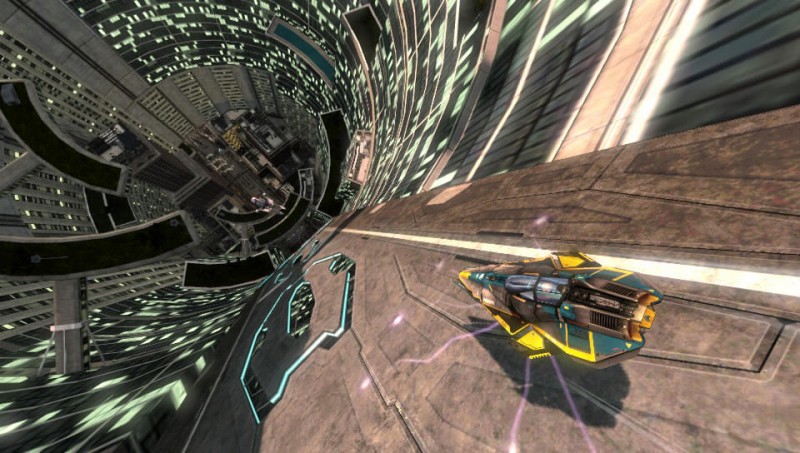 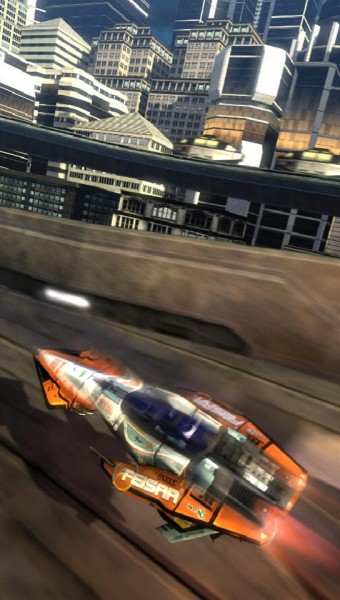 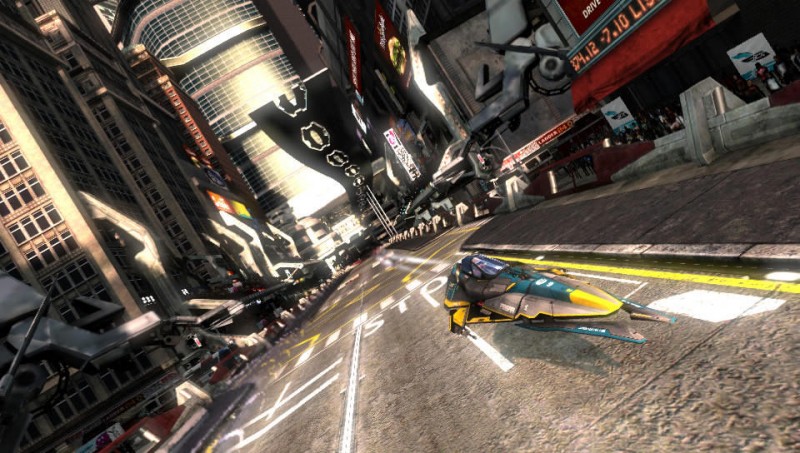 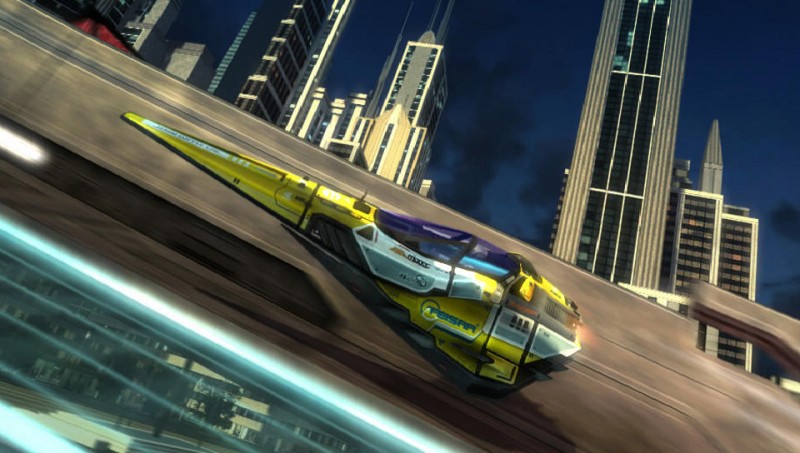 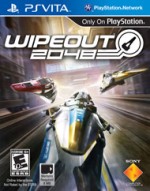 The series retains its reputation as a gorgeous and fast-paced racer, but a strong sense of
familiarity and some questionable hardware utilization bring the
experience down a bit.

Purchase More Info
7.75
i
Game Informer's Review System
Concept Pilot anti-gravity hovercrafts through futuristic cities
Graphics The fast-paced races do a great job of showing off the graphical capabilities of the Vita
Sound Wipeout once again looks to current electronic acts to provide the soundtrack
Playability Vita’s analog stick does a good job of controlling the action, but the crafts still possess a noticeable lack of traction
Entertainment As long as you don’t expect a reinvention of the series, Wipeout will suffice as a solid racer for Vita’s launch
Replay Moderate