Like taking your kid to an amusement park or going on a cruise, Wii Party U is more fun in theory than in practice. As the name suggests, this is a 50/50 mix of Wii Sports and Mario Party, and is just as simplistic and slight as you'd expect.

So, yet another minigame collection from Nintendo, which already packed Nintendo Land in with the deluxe version of the Wii U. Sadly, it does even less to convince me that the Wii U GamePad is ever going to be good for anything. It's pretty telling that Wii Party U comes packaged with a Wii remote; if you're still bundling your last system's controller with games for your new system, something is wrong. Even an interesting mode that uses the GamePad for tabletop two-player action falls flat.

The games themselves are all fairly boring. Use the GamePad to fling life preservers at the other players. Press a button to chop a falling log or catch a falling watermelon. Play a variation on "memory." Out of the dozens I played, only a handful are clever. Many are as simple as WarioWare games, minus that series' manic, absurdist humor. They also fall into the uncomfortable niche of being boring for adults, but too saddled with wonky controls and difficult elements to be enjoyed by younger children.

You can access many of these a la carte, but to really get the full effect you have to engage in one of the overly long Mario Party-style board games, which are deadly dull and completely down to random chance. In last place? Don't worry; the game will find some arbitrary reason to vault you ahead of your competitors by the end (or, frustratingly, vice versa). The best example revolved around collecting clothes to form outfits (ninja, Mario, cowboy, etc) and then have them judged in a fashion show at the end of the board.

Wii Party U is meant to be played in a group of four, if only to have more people to talk to while you grind through an hour-plus board game session. Still, that means you need two Wii remotes in addition to the one in the box and your GamePad - another $60 to $80 dollars down the drain if you don't already have them. Or you could buy any one of a hundred fun casual games for iOS, Xbox Live Arcade, PlayStation Network, or Steam. Most of them won't be over $5; many will be free. This party's slight amusements aren't worth the cover charge. 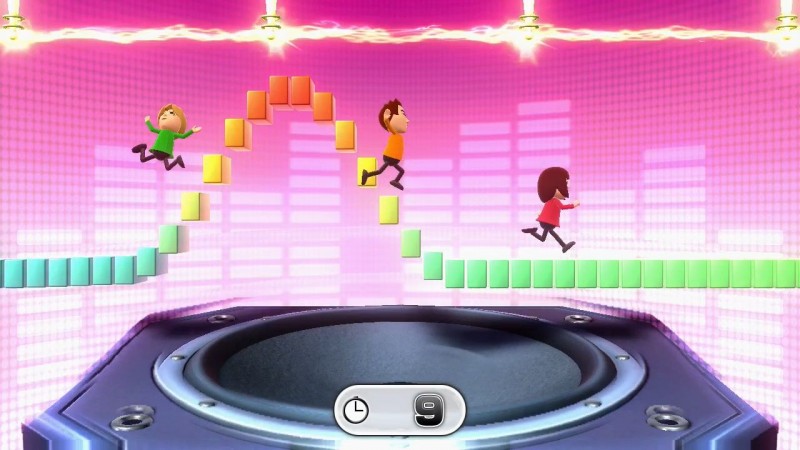 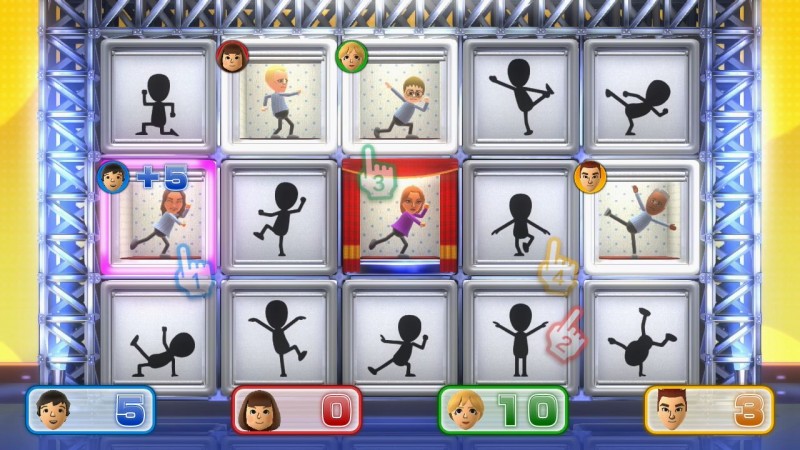 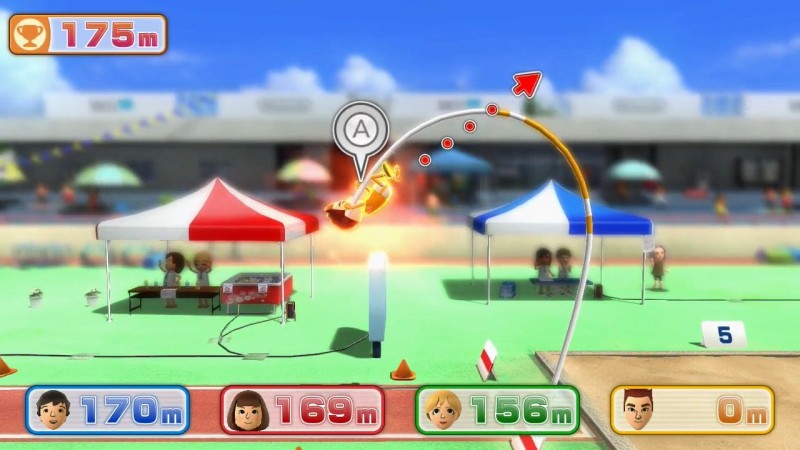 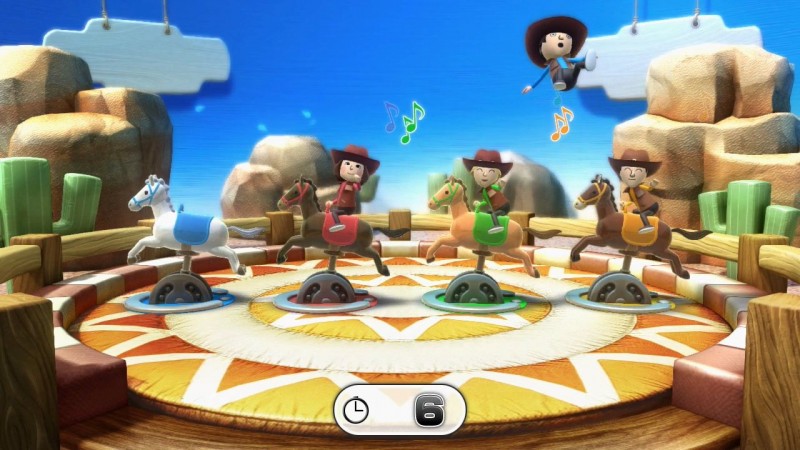 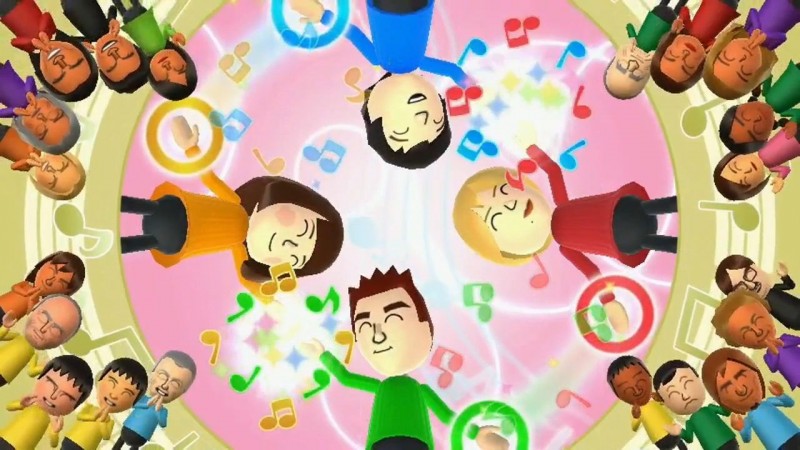 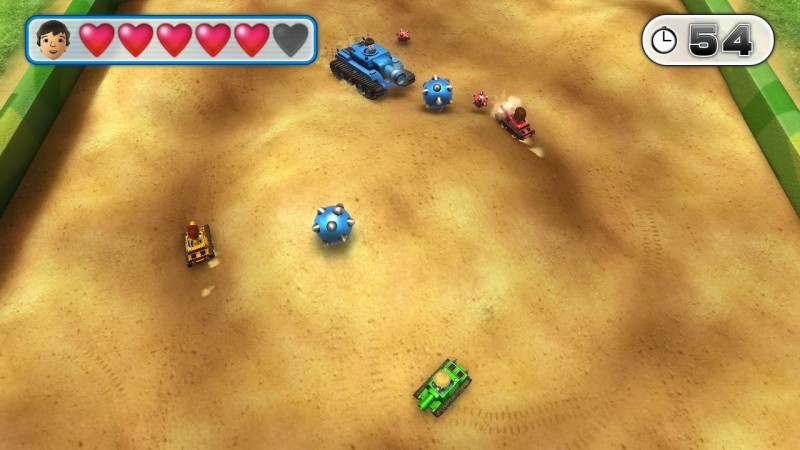 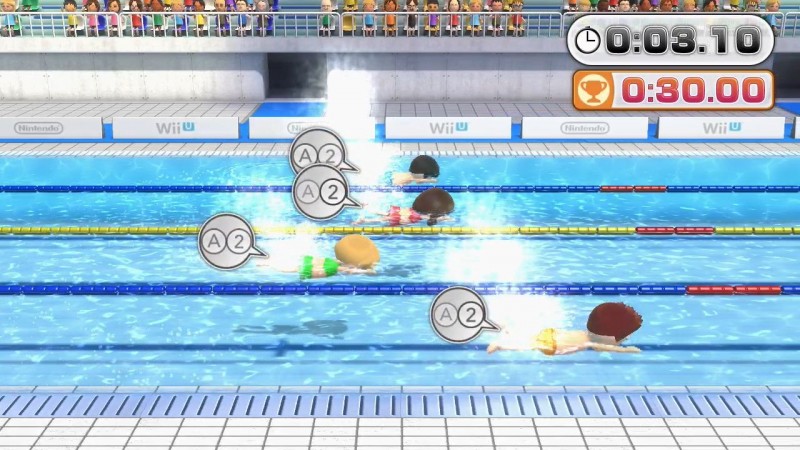 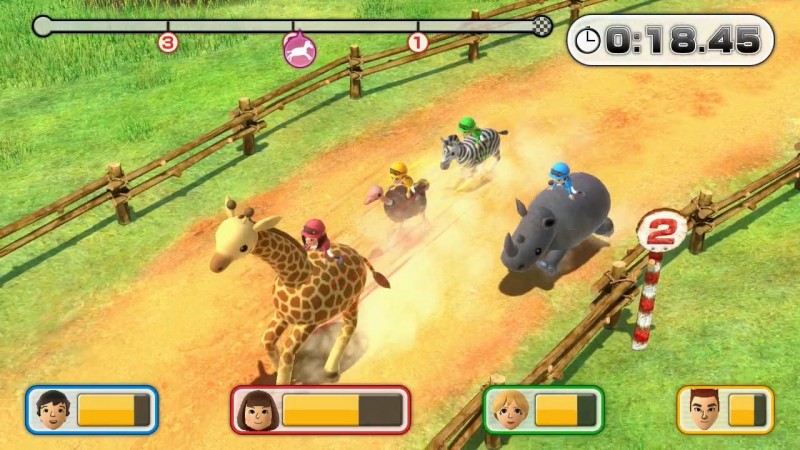 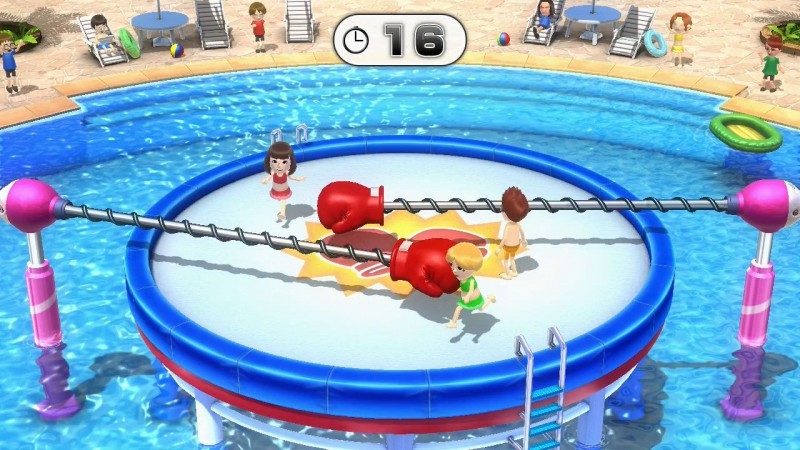 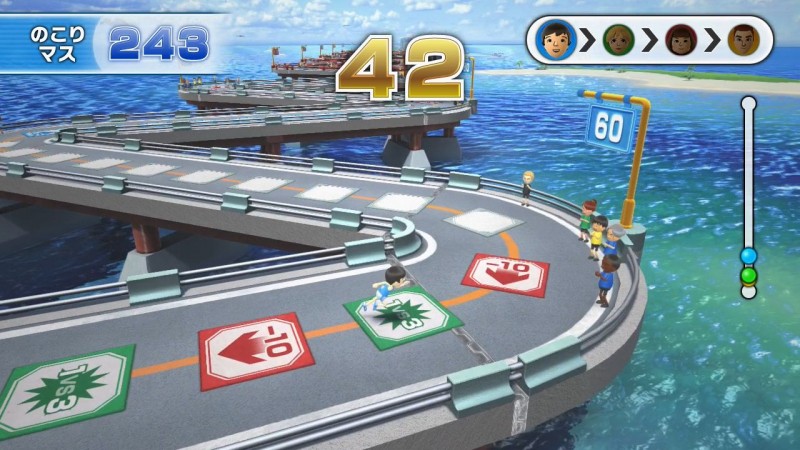 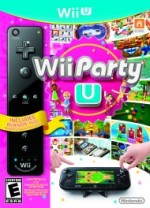 Like taking your kid to an amusement park or going on a cruise, Wii Party U is more fun in theory than in practice. As the name suggests, this is a 50/50 mix of Wii Sports and Mario Party, and is just as simplistic and slight as you'd expect.

Purchase More Info
6
i
Game Informer's Review System
Concept Another packaging of minigames by Nintendo; this one splits the difference between Wii Sports and Mario Party
Graphics The visuals are crisp and colorful, and the Miis provide some visual humor
Sound Forgettable, chipper video game Muzak in the classic Japanese style
Playability Overall, the controls are solid, and I’m glad it at least tries to use to GamePad
Entertainment It’s a bland, completely unoriginal product made with decent craftsmanship. It won’t do much to inspire the Nintendo faithful
Replay Moderate