Way of the Samurai 4

This Samurai Should Find A Different Way
by Kyle Hilliard on Aug 21, 2012 at 09:08 AM
Publisher: XSEED Games
Developer: Acquire
Release: August 21, 2012
Rating: Mature
Reviewed on: PlayStation 3 While reviewing Way of the Samurai 4, a curious crowd formed around my desk because the game can be downright bizarre. The weird characters and odd scenarios occasionally works in its favor; Way of the Samurai 4 is trying something different, and I can admire it for that, but I didn’t enjoy myself while playing.

You begin as a mysterious samurai in a Japanese port city undergoing a difficult transition. Europeans have settled the city, importing and exporting goods, and getting involved in the culture and community. Half the city is okay with the new visitors, but the other half considers them a threat to their traditions and way of life.

Right away, you can side with either viewpoint you’d like. If you side with the Europeans, your missions will be more diplomatic with keeping the peace being your main goal. If you side with the traditionalists – let’s just say you will be killing a lot more people. Regardless of which path you pick from the beginning, a lot of missions overlap since many characters don’t care what side you’re on. You can also opt to betray people, which closes off missions on both sides because no one wants to work with you.

Every interaction within the game is full of choice. You can interrupt important conversations with rude nonsense or start fights for no particular reason. I went to the local blacksmith and asked him to shine my sword without realizing I didn’t have enough money to pay him. I refused to pay, and the man began chasing me around town, knocking me down with his fists whenever he caught up to me. When it comes to being a nice Samurai, however, you have a fewer choices. The polite choices are relegated to scripted story events.

The problem with all the choice is it doesn’t change the landscape of the world, and it’s not fun. Getting chased around the town by the blacksmith is a funny story, but I didn’t enjoy getting beaten while trying to do other things. In another scenario, I was having a conversation with one of the game’s most imposing antagonists, and on a whim I started slashing away at him in the middle of his speech. He was knocked back, but he immediately picked up from where he left off as soon as he regained his composure. It was as if he had totally forgotten I tried to stab him seconds earlier.

On the topic of stabbing, that’s another part of Way of the Samurai 4 that is troublesome. Opportunities to learn new moves and fighting styles are everywhere, but the core gameplay is too slow and awkward to ever resemble anything enjoyable. Most missions require you to fight off several dozen enemies, and each combatant takes a grueling amount of time to dispatch. I would often revert to simply standing in a corner and doing a thrust move toward enemies as they came towards me.

The combat is what brings down Way of the Samurai 4 the most, but I wouldn’t go so far as to say that it’s broken. You may be slow, but so is everyone else. Even if you are fighting large groups, they take you on one at a time. The game almost works as a one-on-one fighter, so it’s confusing (and boring) when you are forced to fight a huge group of weak enemies back to back.

The way the events take place almost has a Majora’s Mask quality. You need to be in the right place at the right time to see things happen, and knowing where to be at the right time demands prior knowledge from a previous playthrough. The problem with this is that once you make it through the game once, jumping back in feels like a chore. The game has multiple endings – some happening suddenly, like winning a tournament taking place early in the game. Once you finish, your swords carry over for another playthrough, but you’re still replaying a game that isn’t very good.

Way of the Samurai 4 is interesting. At an interpersonal character interaction level, the world is impressively open to the player. You have lots of dialogue choices to get you to your destination, and it takes every opportunity it can to be absurdist. The humor was on the mark, but more often than not, I found myself laughing for the wrong reasons. Genuinely bizarre and often-comedic situations generated charm, but Way of the Samurai 4’s dated visuals, control difficulties, and stiff combat makes it needlessly frustrating. 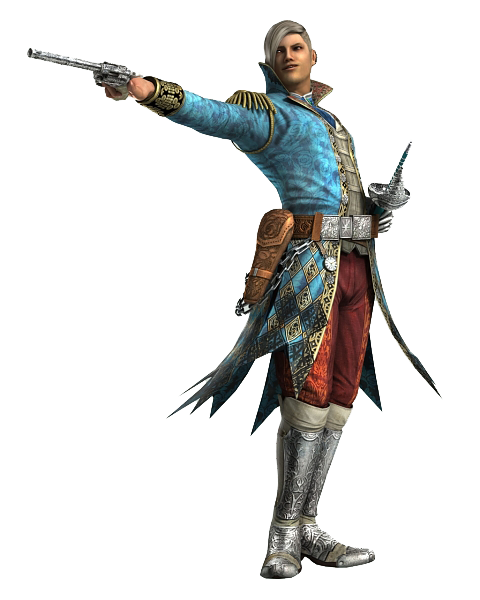 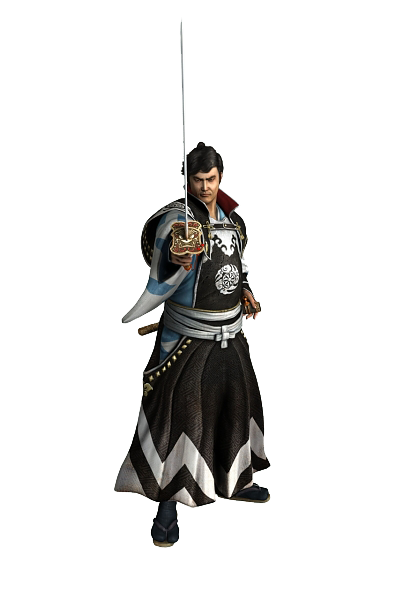 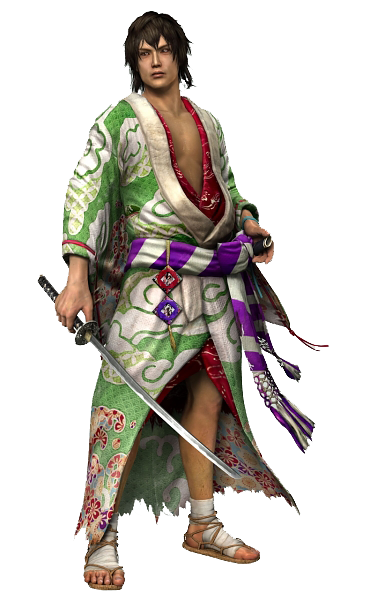 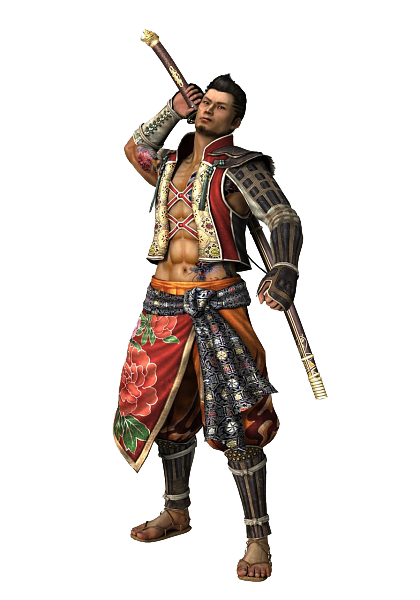 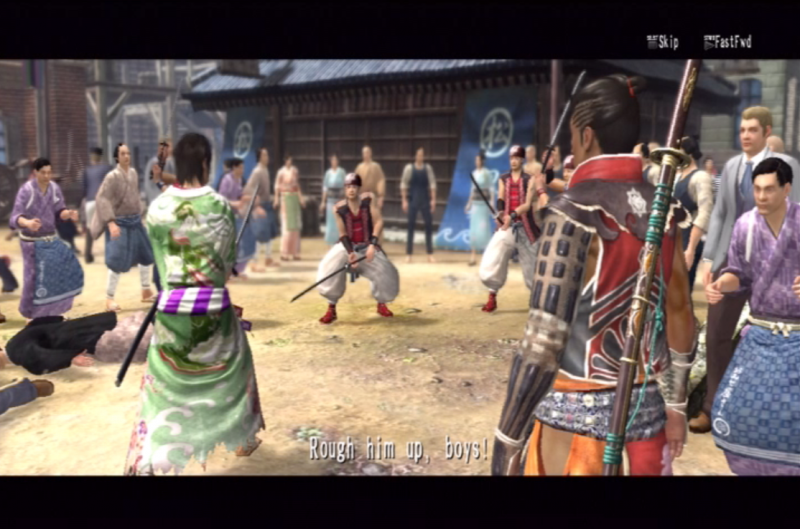 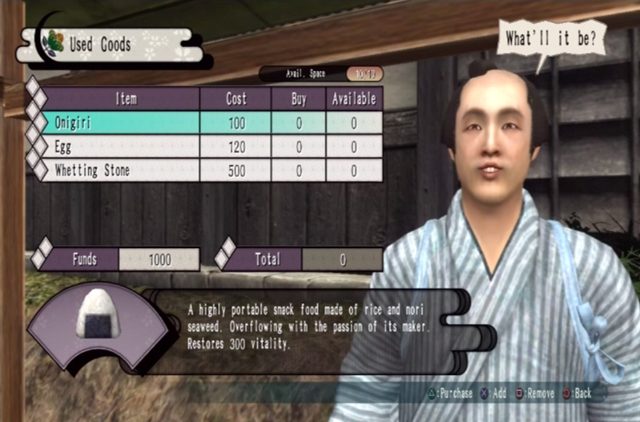 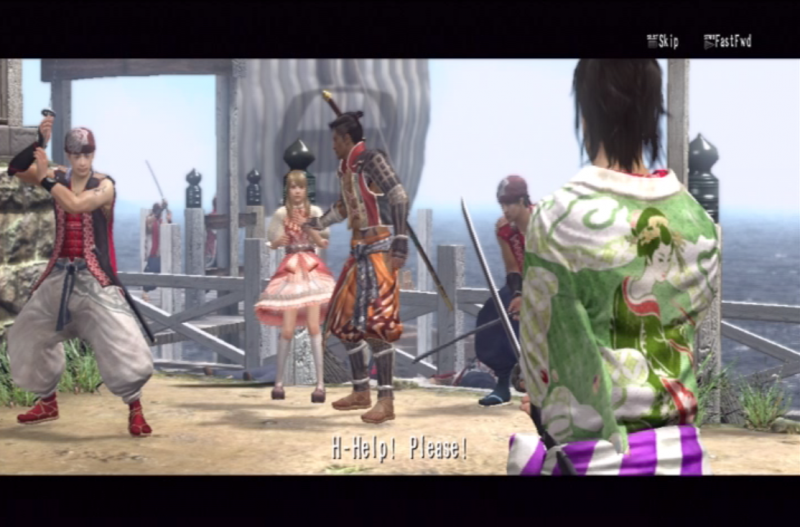 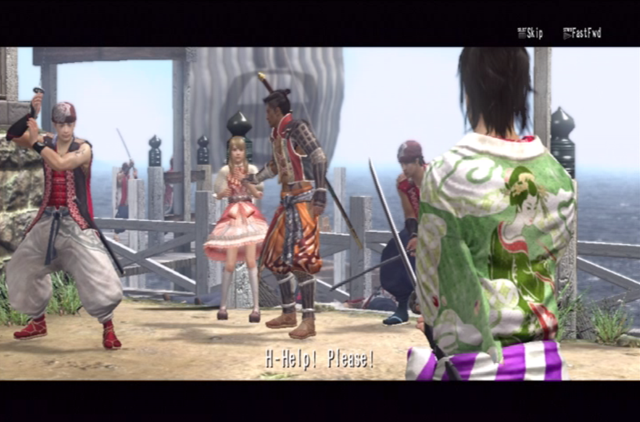 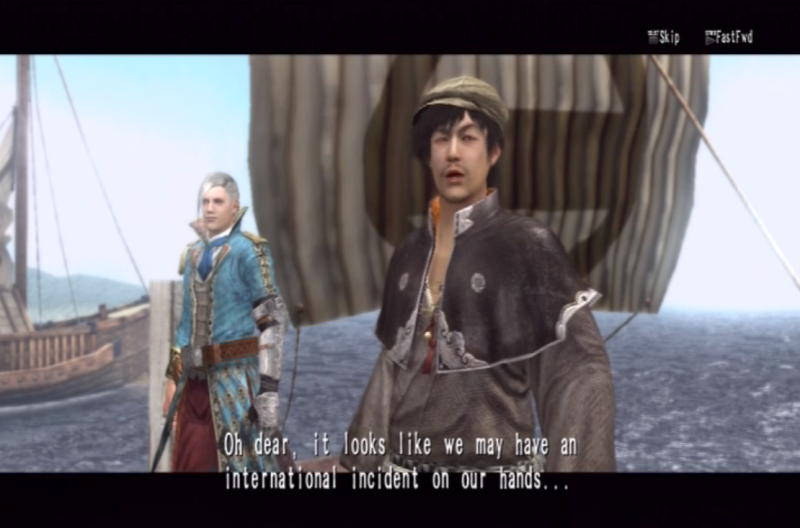 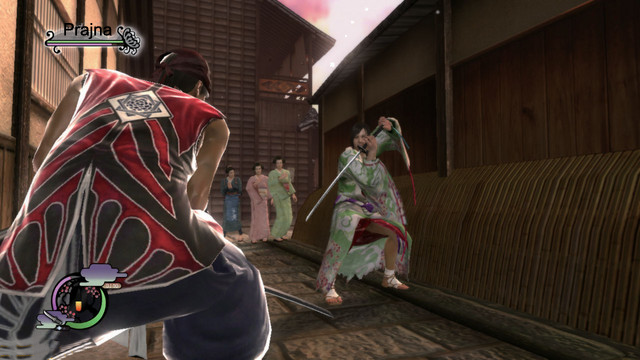 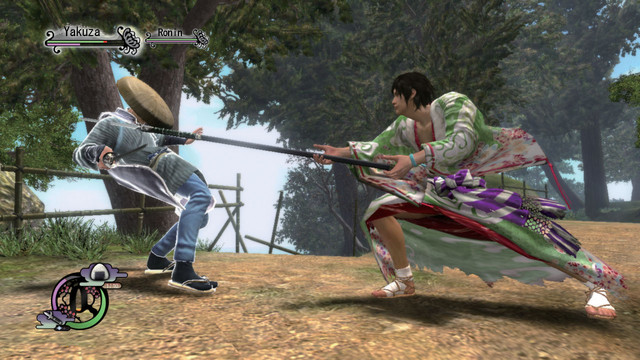 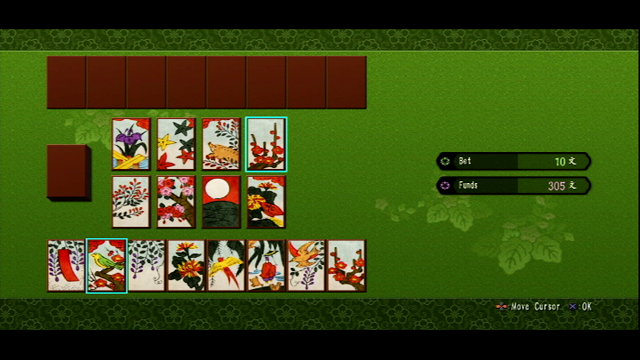 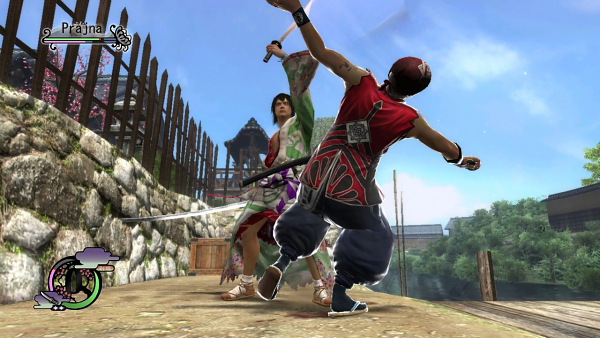 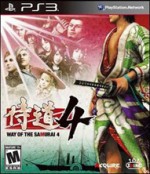 Way of the Samurai 4

Way of the Samurai 4 is trying to do something different, and I can admire it for that, but I didn’t enjoy myself while playing.

Purchase More Info
6
i
Game Informer's Review System
Concept Let players loose as a samurai in a feudal Japanese city to do almost whatever they want
Graphics This would have been a great looking Dreamcast game
Sound The music is appropriate and sets a mood, but it does nothing to set itself apart from the music appearing in other games taking place during the same Japanese era
Playability Fighting is difficult, time consuming, and boring. The animations are awkward and stilted, like a motion-capture actor who is blindly guessing at what they are supposed to be doing
Entertainment You come away from Way of the Samurai 4 with some interesting and funny stories, but that doesn’t equal good gameplay
Replay Moderate